“The Real” co-host Loni Love has a PSA for anyone hating on her interracial relationship.

The daytime talk show star and comedienne let loose on a mini Twitter rant over her boyfriend James Welsh.

She first posted a series of snapshots of her and James Welsh enjoying a casual date night Friday (Jan. 17). 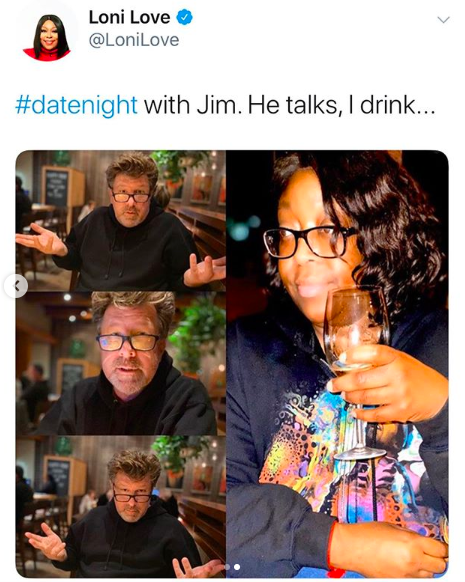 But her next tweet served a message for her and James Welsh’s critics. 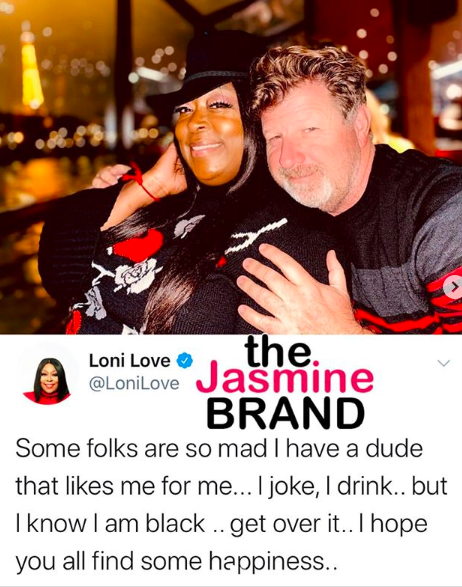 It’s no secret Loni Love has faced lots of backlash since she went public with her relationship last year.

She took to Twitter to address the internet trolls in August.

“Amazed at times at the folks concerned that I am dating a White male but for years Black males have dated White and “Exotic” women and no one questions it.” 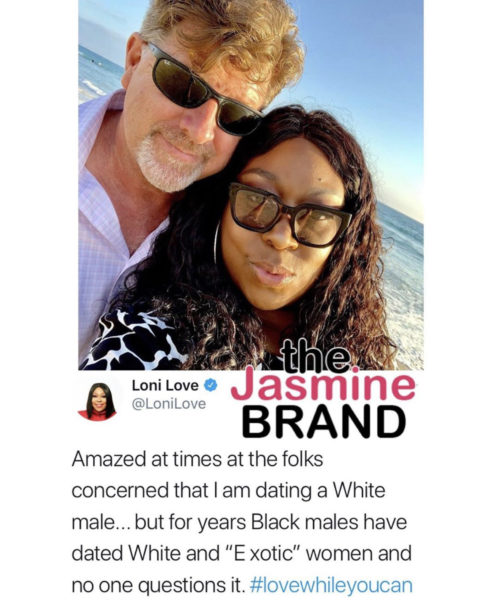 The two met on a dating app and became official in January 2019.
Are you here for Loni Love standing up for relationship? Tell us in the comments!
Tags: James Welsh, loni love, recommend, the real
Tweet Like Plus Pin It Share

Khloe Kardashian & Tristan Thompson Expecting Their 2nd Child Together Via Surrogate – Baby Conceived Before She Knew He Was Having A Child With Someone Else, Says Source 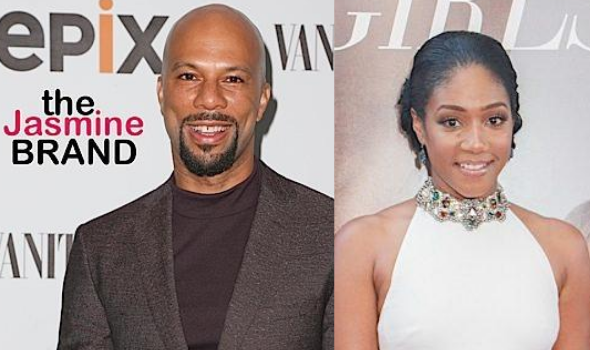