One would think artists from the West Coast would have an unspoken alliance, but that doesn’t seem to be the case with rapper Kamaiyah and singer Kehlani. During an Instagram Live session with fans, Kamaiyah alludes that she and fellow Oakland native Keyshia Cole are certified by people in their hometown, while Kehlani isn’t. Kamaiyah said:

“I’m from High Street, 3170. Apartment 303 verified. Keyshia [Cole] can tell you where she from in the 80s. Tell me where the other person from. Period, n*gga. On everything.”

“I don’t f*ck with her…” Rapper #Kamaiyah seemingly calls out singer #Kehlani pic.twitter.com/w2wn9XYXBP

Fans questioned whether or not she was referring to Kehlani, and she refused to address the speculation directly:

“I ain’t answering no questions. That n*gga been knowing what it is. It’s up. It’s been up for a while. Y’all keep asking me questions. I don’t f*ck with her at all. She know why; that’s that.”

Kamaiyah’s social media declaration about Kehlani seems to be in response to Kehlani’s recent feuds with ex-boyfriend, Y.G., and singer Keyshia Cole. Kehlani aired Y.G. out in the song, “Valentine’s Day (Shameful)” about their relationship woes. Y.G. and Kamaiyah are friends.

She and Keyshia Cole also went back and forth in a subliminal war on Twitter over the music video for their collaboration, “All Me,” where Keyshia Cole’s vocals were MIA. She also didn’t appear in the video. 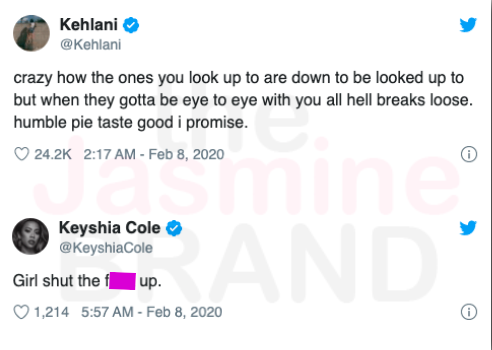 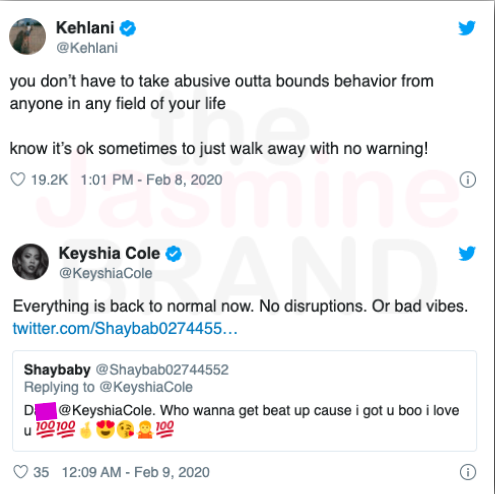 What do you think about Kamaiyah’s comments? 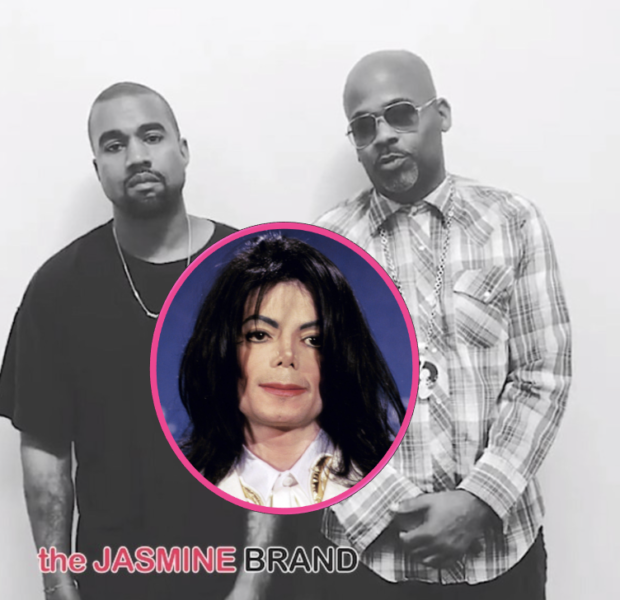 Renni Rucci Calls Out Judge Who Sentenced Boyfriend Foogiano To 5 Years: He Blatantly Called Someone The N Word In Court
Exclusive
Post Slider 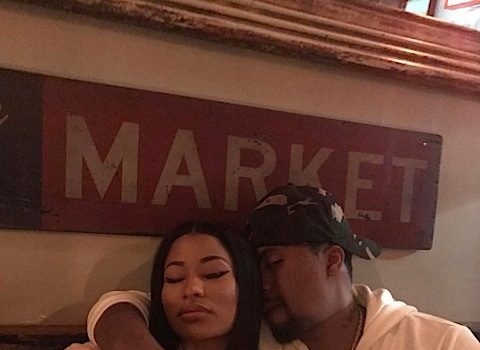