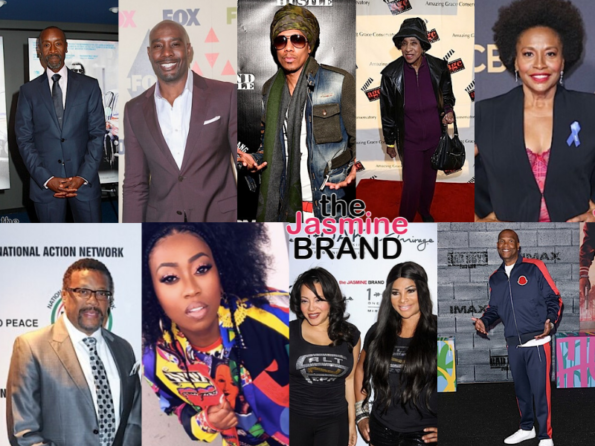 Congratulations are in order for many black entertainers who will be receiving a star on Hollywood’s Walk Of Fame in 2021. Recently, the Hollywood Chamber of Commerce announced the latest group of entertainers that will be honored with a star next year. The categories for the recipients will include motion pictures, recording and radio, live theatre/live performance, and television. When speaking on the 35 celebrities who will be receiving a star in 2021 radio personality Ellen K, who serves as the chair of the Walk of Fame selection panel, said

“The Walk of Fame selection panel is pleased to announce 35 new honorees to the Hollywood Walk of Fame. The Selection Panel, made up of fellow Walk of Famers, hand-picks a group of honorees each year that represent various genres of the entertainment world. The panel has done an exemplary job in choosing very talented people. We can’t wait to see each and every honoree’s face as they realize that they are becoming a part of Hollywood’s history as we unveil their star on the world’s most famous walkway!”

In the category of motion pictures, honorees include actors Don Cheadle and  Morris Chestnut.

Nick Cannon, Marla Gibbs, Jenifer Lewis, and Judge Greg Mathis are getting their star for their contributions to television.

In the category of Radio, the honorees include longtime host Big Boy.

Missy Elliott shared her appreciation for her future star that will be on the Walk of Fame via Instagram.

The official dates that each of the honorees will be receiving their personal star on have not been released. For the full list of all 35 honorees click here.

What are your thoughts on the entertainers that will be receiving a star on Hollywood’s Walk of Fame? Let us know in the comments? 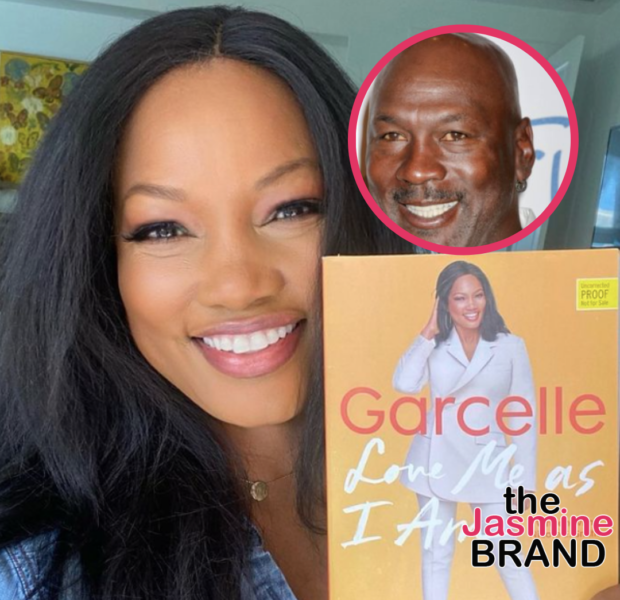