Rapper Lil Baby has sparked a little controversy with his comments about racism. During a recent interview, Lil Baby, born Dominique Armani Jones, shared his own personal experience with the American Justice System and police brutality.

“I’ve been a victim of police brutality, I’ve been in prison where white officers control you. I’ve been in a court system where white judges give you a different time than they would give someone white. There have been times I had a physical altercation with an officer, and he then grabbed me and took me to a room where there’s no camera.”

“We have a physical altercation and left me in a room for about an hour. I’m in there yelling and screaming. I’m so accustomed to it, we don’t even make it no big deal.”

The 25-year-old rapper also spoke on systemic racism and how he believes anyone, no matter their skin color, can be racist.

“Just ’cause you work in a racist system doesn’t mean you racist. D*mn near every system that got a job is a racist system. You know what I mean? CEOs be like old white people. You never know, they got to be some kind of racist ’cause at some certain age, your parent, that was the way of life almost. So I almost feel like all these corporations or whatnot may be racist. And black people are racist too.”

“To me, a racist is someone who treats a different race than theirs a different way than they would treat theirs. I feel like if you’re a black person and you treat all black people one way and all white people one way, you’re racist.”

“I’m not a racist, so I give a white person a chance to talk and actually we get into it before I can say I don’t like you or not. And I feel the same way about a black person. You ain’t gon’ be my buddy just ’cause you’re black. Just straight up.”

Not everyone agreed with the ‘Yes Indeed’ rapper’s viewpoints on what the definition of racism is.

What are your thoughts on what Lil Baby considers to be racism? Let us know in the comments. 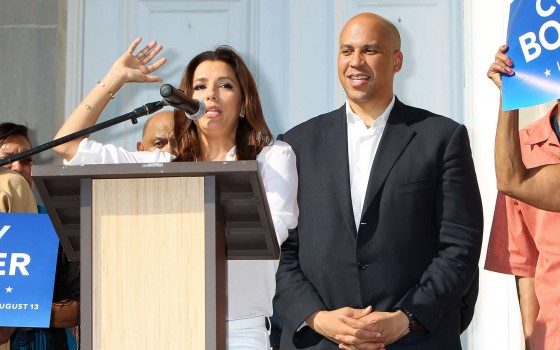