The mother of late rapper Juice WRLD is speaking out on the importance of mental health awareness and treatment months after his passing.

Juice WRLD, whose real name is Jarad Anthony Higgins, died in December after an accidental overdose.

Now, his mother, Carmela Wallace, has opened up about his struggles with addiction and anxiety.

She wrote in an open letter:

“…Like any mother and son, we had our issues. Jarad came from a family where academics were the highest priority, so I wanted him to focus on school, but he was always more interested in music. His teachers would often tell me that he was extremely gifted, but that he was always focused on his music. I’d often find him in the studio in the afternoon, pursuing his dream. He was laser-focused. In the end, Jarad won the battle and I agreed to let him take a year off after high school to work on his own music and his vision as Juice WRLD. When his career took off, I left my job in quality management to join his team. Jarad recorded music every day, in every city he found himself in. He amassed literally hundreds and hundreds of songs. The lyrics and melodies all made from his beautiful mind.”

She continued and wrote that they frequently had candid talks about his battles.

“I think he felt comfortable being honest with me because I never judged him. I recognized that what Jarad was dealing with was a disease and I know he truly wanted to be free from the demons that tormented him. As a parent, I believed early on and supported Jarad having access to counseling. I encouraged him to always share his feelings.”

She included a message for parents with children with similar struggles and wrote:

She also announced the launch of her mental health organization, Live Free 999

“in the hopes that it will be a resource to those that are struggling. If we can help even one Mother and their son or daughter through our work here, Jarad’s death will have meaning and his positive, loving, creative spirit will endure.” 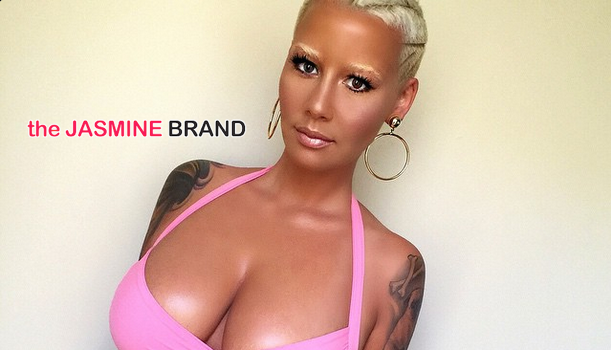 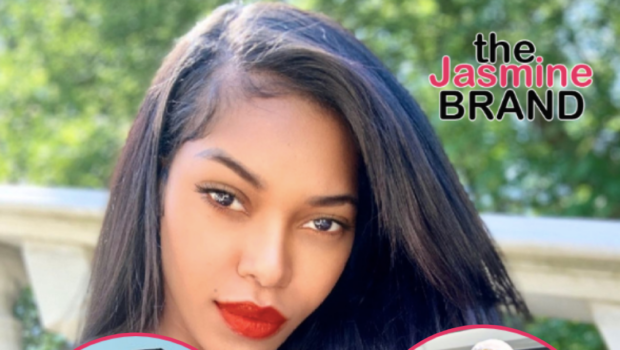