Breonna Taylor’s Boyfriend Kenneth Walker Details Tragic Night She Died, Says Officer Told Him It Was ‘Unfortunate’ He Didn’t Get Shot + Found Out About Her Death On The News

Kenneth Walker, the boyfriend of Breonna Taylor, is sharing his side of what happened the tragic night she was killed. He sat down with Gayle King for CBS This Morning in an interview that aired Wednesday morning (Oct. 14th).

Kenneth Walker said he and Breonna Taylor were in bed watching a movie when police raided the apartment amid an investigation against Breonna Taylor’s ex-boyfriend. While no illegal drugs were found, the raid ultimately ended Taylor’s life after she was shot several times by police.

Police have argued that they were returning fire from Kenneth Walker, who shot at an officer believing it was an intruder. There are conflicting reports as police insist that they announced themselves before entering the apartment, but Walker maintains they didn’t.

He told Gayle King of his late girlfriend:

“To the world, she’s just a hashtag, a picture and all of that, but to me it was much more. More than a girlfriend. I think that’s what I want the world to know the most. That was my best friend, the most important person, pretty much to me, on the earth. And they took her.”

He said the day she died started off as a normal day for them. They ended the evening with a movie in bed when they heard a loud noise at the door.

“Nobody was responding when we were saying ‘Who is it?’.”

He then confirmed that he and Taylor asked “several times” who was at the door but heard no response.

“I’m a million percent sure that nobody identified themselves.”

Walker, who’s licensed to carry a gun added that he was “definitely afraid” when police busted into the apartment.

“But I don’t have much room to be afraid ’cause I got someone here that I gotta take care of… At that point, we’re getting up to put on clothes, make ourselves decent to answer the door. Then I grab my gun…That was the one time I had to use it. If it was police and they just said ‘We’re the police’ me or Breonna didn’t have a reason at all not to open the door to see what they wanted.”

He said once the door was busted open, he fired a warning shot to scare off who he thought was coming into the apartment, and gunfire was returned.

“I don’t think I’ve ever heard so many gunshots. I’ve never been to war but I assume that’s what war probably sounds like…I still try to make sense of it to this day. There was nowhere to hide, bullets coming at every direction.”

He added that he was holding Taylor’s hand when she screamed and he realized she had been hit. He tried to pull her to the ground but said she was scared and didn’t get down. He said she was still alive even after gunfire and he contacted his mother immediately.

“I told her someone kicked in the door and shot Breonna. She’s freaking out at this point. She told me to call 911 so I did.”

At this point, he still didn’t know that it was the police who kicked in the door. He then hung up on the 911 dispatcher and called Taylor’s mother. He said he never found out it was police who broke down the door until he was on the phone with Taylor’s mother and heard conversation outside. He thought maybe the police arrived to help but was met with a different reality once he went outside.

“There’s guns pointed at me. I’m being threatened with dogs and whatever else. The officer asked was I hit by any bullets. I said no, he said ‘That’s unfortunate,’ so that threw me off too… I got drug all the way down the street. It was cold, it was wet. I didn’t have any socks and shoes on gravel rocks, they were dragging me. I had scabs on my feet from that.”

He said they left the scene and pulled into a parking lot when another officer in an unmarked car who wasn’t in uniform pulled up.

“His tone was way different than everybody else’s who was just on the scene… He told me that this was a misunderstanding and ‘We’re gonna get to the bottom of it’, asking me did I need anything, did I need water…”

The police then uncuffed him once they got to the police station. Walker said his freedom to walk around the station was a sign something was wrong.

“You don’t allegedly shoot a police officer and they take the handcuffs off of you…I was more concerned about is [the officer] okay and is Breonna okay at this point. I still didn’t know if she was okay or not.”

He said early the next morning, he learned he’d been charged with attempted murder, but he still didn’t know if Taylor was alive.

“I never really got told directly [that she died.] I saw it on the news. I was in the cell and it was like on the news and it said ‘One female dead.’ They confirmed it. I didn’t know what condition she was in when I left, so I didn’t know what they did. As these body cam videos come out, I see they did nothing…Disrespectful.”

“If I didn’t live, you probably wouldn’t know about Breonna Taylor. She would’ve did anything for anybody. She took care of a lot of people. It’s a lot of people that need her bad right now. Including me.”

None of the officers involved have been charged directly with Taylor’s death.

Continued prayers for Breonna Taylor’s loved ones and all impacted by her death. 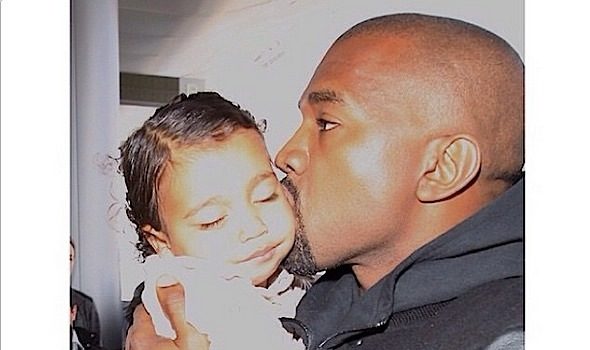 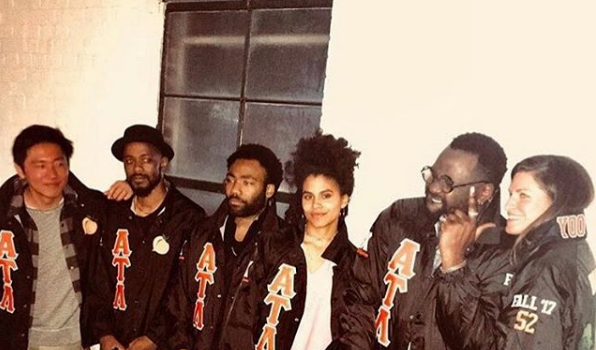 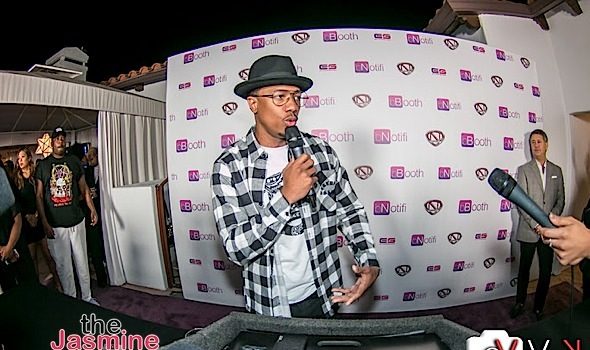