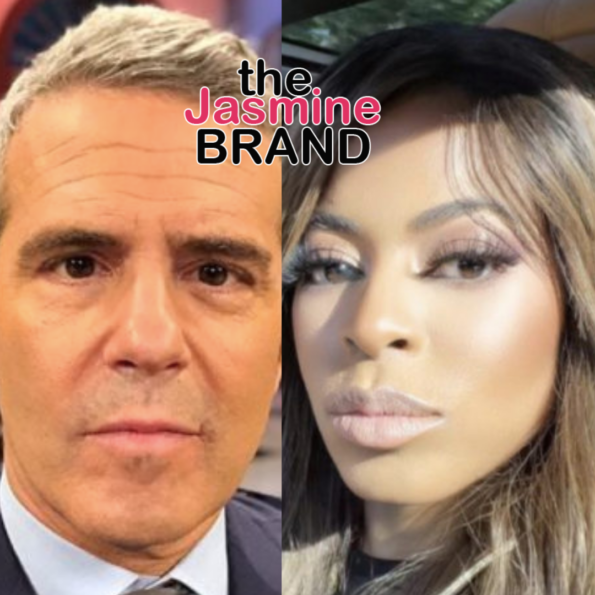 Andy Cohen was disappointed when he learned that ‘Real Housewives of Salt Lake City’ star Mary Crosby was not going to participate in this year’s reunion special.

As previously reported, rumors surfaced this month that Mary Cosby, 48, skipped out on filming the reunion special for season 2 of ‘RHOSLC.’ Many viewers of the popular Bravo reality series were shocked when Andy Cohen, 53, confirmed earlier this week that the first lady wasn’t in attendance with the rest of her co-stars as they filmed the reunion and reflected on the current season. 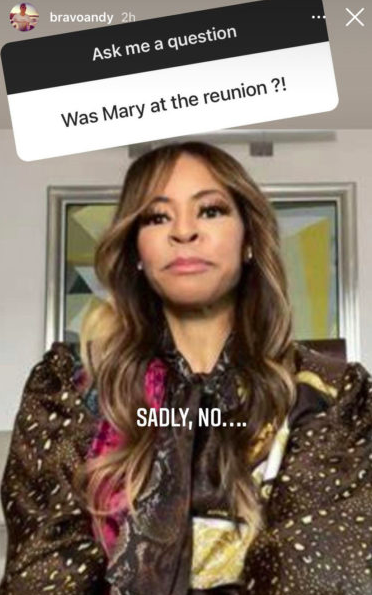 “As you heard, Mary Cosby did not come, which was very disappointing to me.”

When asked if he was stood-up by the reality star he said,

“No, I had a sense. I spoke to her on New Year’s Eve a few hours before I went on the air. We had a long talk and…it’s her story to tell, but I got the sense that she was not finding gratitude in being on the show anymore.”

“And this is what I dislike about people not showing up to the reunion, you allow the others to control your narrative as your last gesture. You know, I would much rather hear from her.” 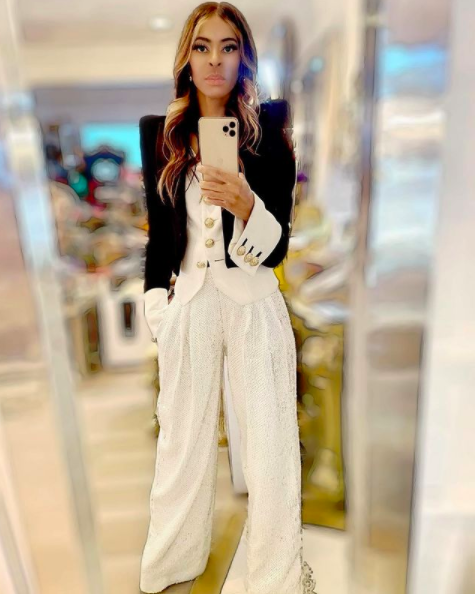 “The truth of the matter is, she was a big part of the success of this show!”

He then briefly touched on the possibility that Cosby will not be returning for another season. He said,

Andy talks about Mary not going to the reunion and having a long convo with her on NYE! #RHOSLC pic.twitter.com/fciM8yAEZZ

Many fans have taken to Twitter to discuss Mary Cosby missing the reunion and possibly never returning to the show. 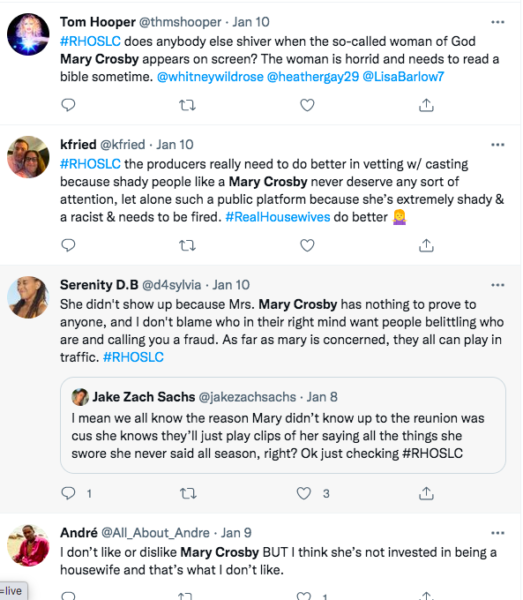 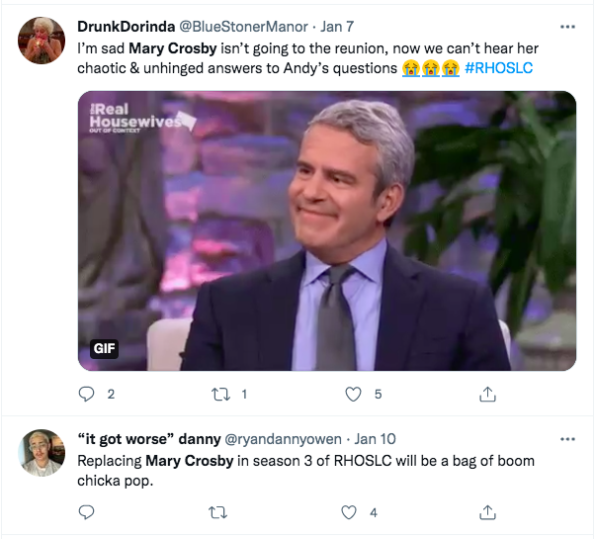 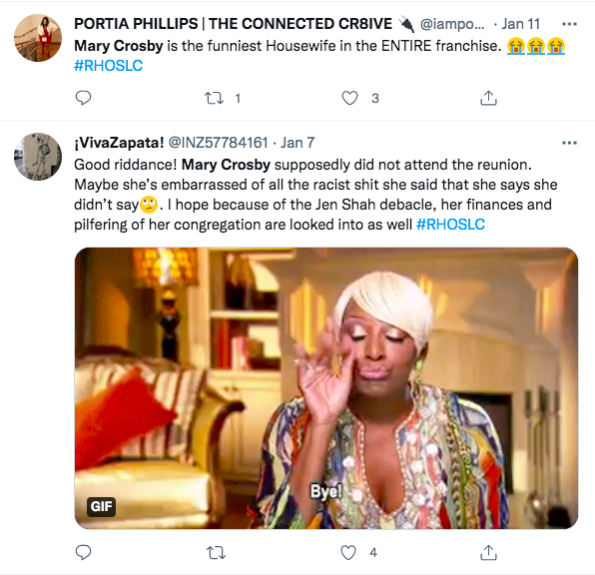 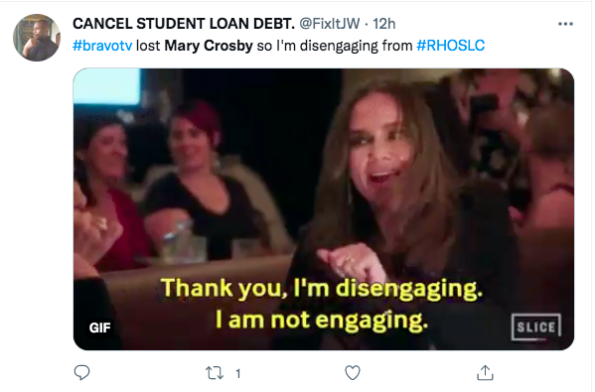 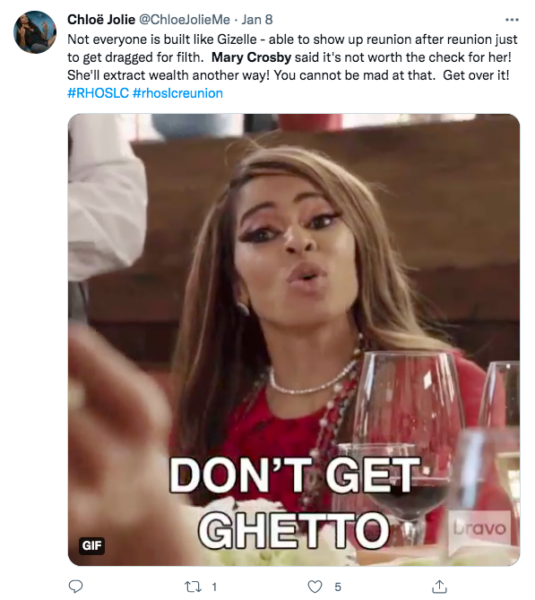 Do you think the ‘RHOSLC’ reunion and series will still be entertaining without Mary Cosby? Tell us below! 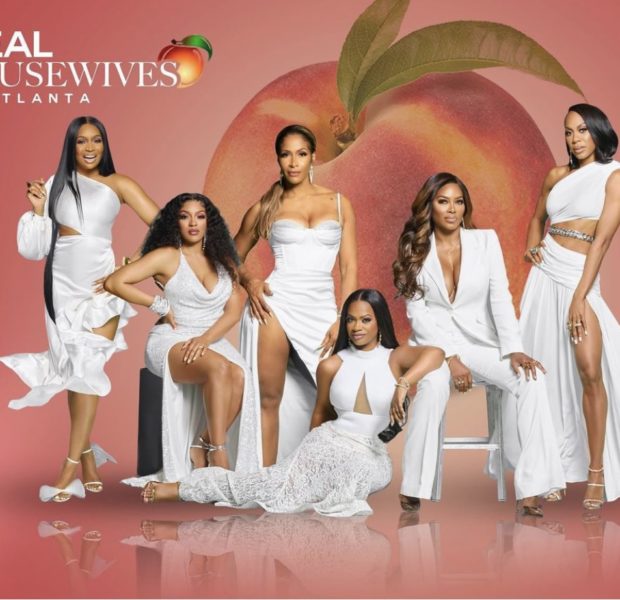 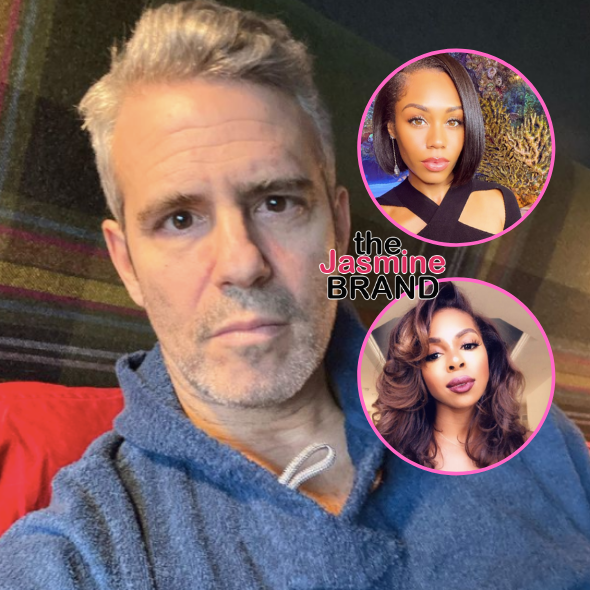 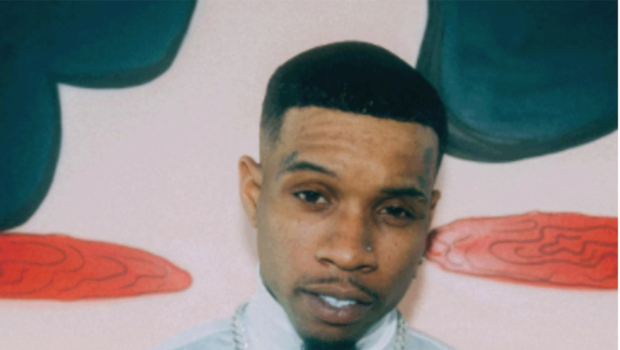 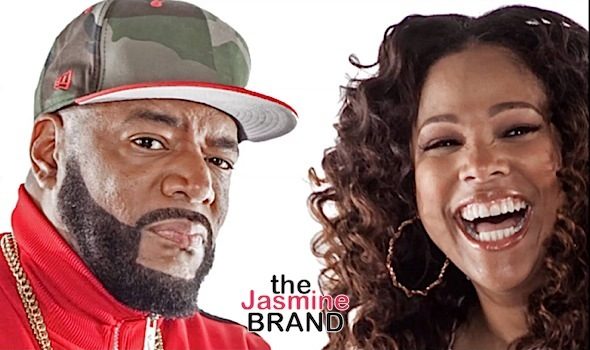 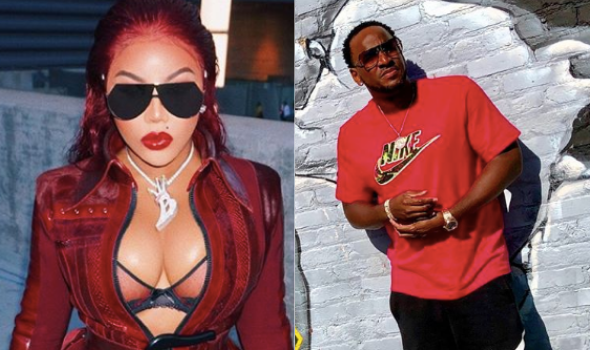