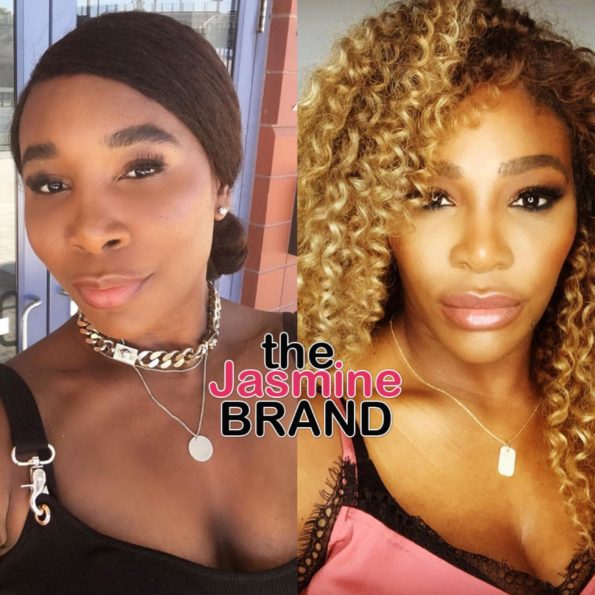 Tennis all-star sisters Serena Williams and Venus Williams are household names after dominating the sport. But not everyone has been supportive of their success.

While on Sirius XM’s Shade 45, Serena Williams spoke on working in a “hostile environment” whle playing the game and said,

“It’s just something I had to grow used to, which shouldn’t be normal.”

She added that once she went pro, she was used to playing in front of a rude audience.

“It had to be normal for me to realize people weren’t gonna root for me in the beginning, because I was different and I looked different.”

Unfortunately, the same held true Venus Williams, who Serena Williams said often got a different reaction than their white counterparts while on the court.

“I remember when my sister was playing, I could tell when she would win points and when she would lose. The crowd would be really loud if she lost a point, and then there would be almost silence if she won the game or the point.”

She added that she experienced the same treatment.

She said she later realized the criticism:

“wasn’t anything to do with me. It was just that I had to force people to see me because of my game. And let my game do the speaking. And I had to be comfortable with that.”

She saluted their parents for helping them deal with the negativity.

What do you think about tennis fans cheering when Serena & Venus lost? Comment and let us know. 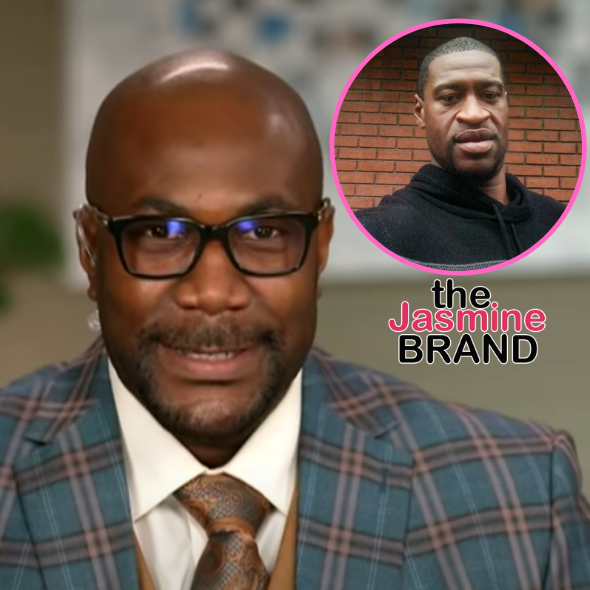 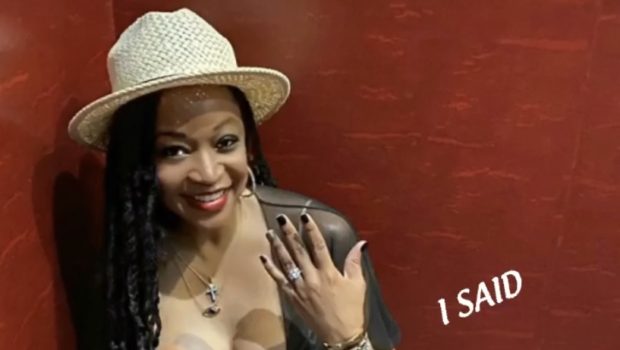 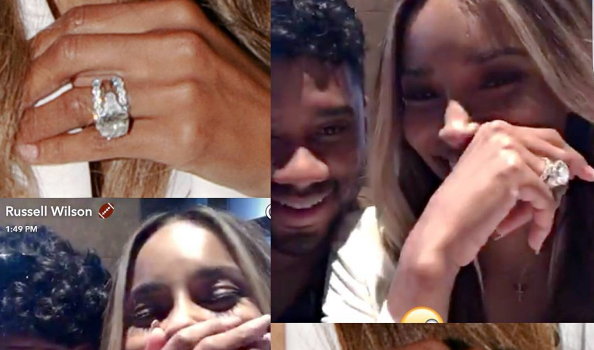