As you may recall, G Herbo (real name Herbert Randall Wright III) was slapped with identity fraud charges late last year. However, earlier this month, the rapper received an additional charge of lying to federal agents. Specifically, G Herbo is accused of lying to the FBI about his relationship with Antonio Strong, a rap promoter who was the alleged ringleader of the ID fraud scheme. According to legal documents:

“Herbert Wright III, a/k/a ‘Herb,’ ‘Lil Herb,’ ‘G Herbo,’ and ‘Herbert Light,’ knowingly and willfully made the following materially false, fictitious and fraudulent statements and representations in a matter within the jurisdiction of the executive branch of the Government of the United States, that is, during a voluntary interview with a special agent of the United States Secret Service and a special agent of the [FBI].”

Shortly after the news of this additional charge, G Herbo was reported as supposedly discussing a plea deal. According to attorney Andrew E. Lelling:

“The parties have engaged in preliminary plea negotiations, but it is premature to determine whether this case will be resolved with guilty plea(s).”

Despite this, G Herbo recently decided to instead plead not guilty to the charge of lying to federal agents. The decision was made on Tuesday (May 25th) during a Zoom hearing with the U.S. District Court in Springfield, Massachusetts. He is due back in court on August 5th for another pretrial hearing.

In the midst of his ongoing legal troubles, however, G Herbo also recently welcomed a child with Taina Williams! The couple announced that they were expecting a baby on New Year’s Day, and G Herbo shared a photo of their newborn’s hand on Instagram earlier today (Thursday, May 27th).

What do you think about G Herbo’s decision to plead not guilty? Comment down below to let us know! 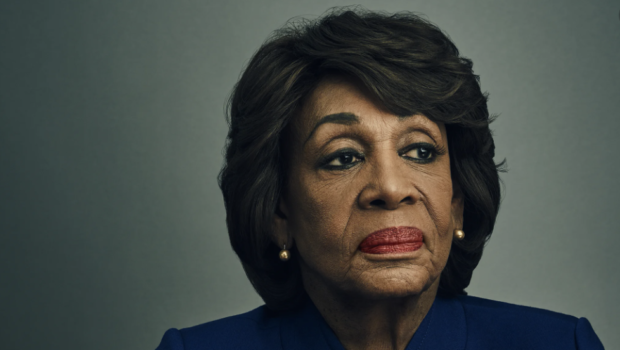