Karlie Redd Responds To Wendy Williams Calling Her ‘Too Old’ & ‘Washed Up’ For Lamar Odom: If You Want Him Just Say That!

Update #2 (June 25th): Karlie Redd has fired back at Wendy Williams’ remarks about her.

The Love & Hip Hop: Atlanta star took to Instagram to respond. She wrote,

“Sir Wendell, You said I’m Dusty!! Where? Don’t Let Me Post This Video Of You In A NYC club Snorting… If U Want Lamar Just Say Dat!!” 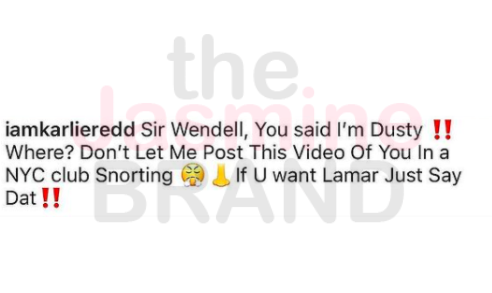 She even appeared to throw shade at Lamar Odom in the comments when a fan asked about his alleged drug use.

“But he snorted too, right? I thought?”

“So, Lamar is featured in the new promo for Love and Hip Hop: Atlanta, and it appears that he’s interested in Karlie Redd, although he [denied] that on the show–which I didn’t believe, by the way.”

“Now, my chief of Hot Topics said that [LHHATL] is below Lamar’s level. Like he’s lowering himself by being on this show. I said ‘No he’s not! Lamar likes to be out and about, Lamar likes to be famous. He’s gotta take it slow.'”

“Only because Lamar, you know, Lamar’s a simple guy of simple ways. And Karlie Redd is a strategic conniver. Proven, proven. And I don’t mind that he’s on this show because Lamar wants to be famous–we’re talking about [him] now. One season, Lamar. Make sure that they pay you your proper money, don’t appear on every episode, and please–no matter what you do with Karlie Redd… I don’t wanna see [you two] kiss! I don’t even like [to see you hug]!”

You can watch the episode down below:

Neither Karlie Redd nor Lamar Odom has responded to her claims.

What do you think about Wendy Williams’ comments? Let us know down below! 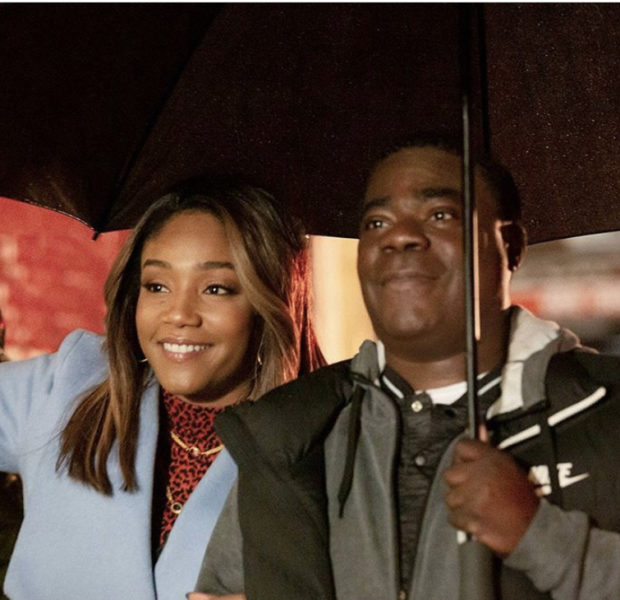 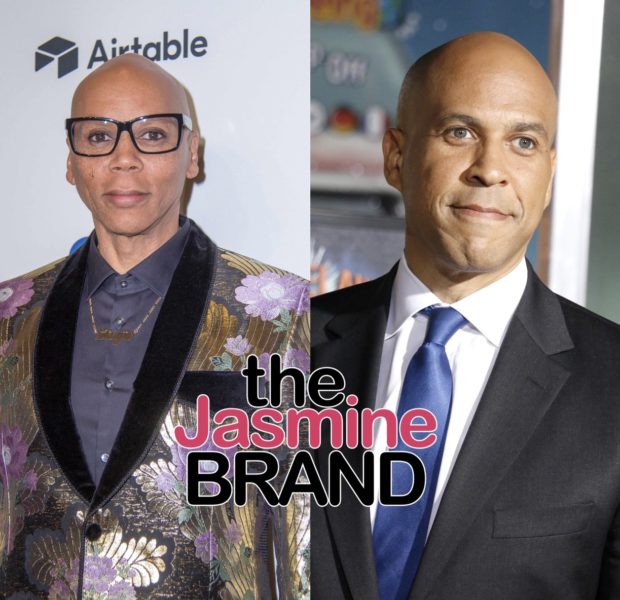 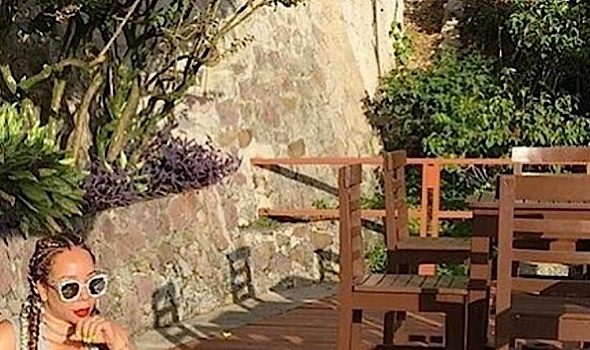 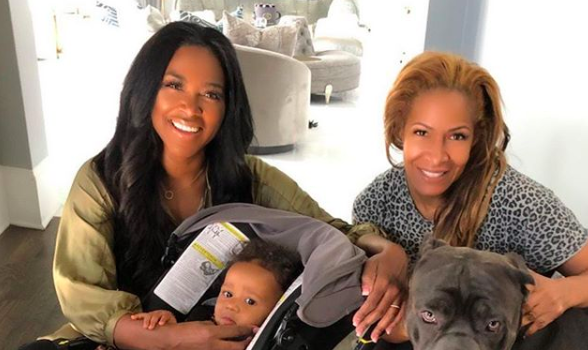 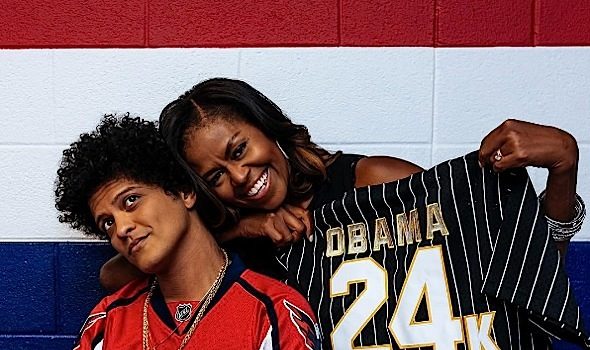