It looks like Frank Ocean fans have something to look forward to! Coachella Valley Music and Arts Festival co-founder Paul Tollett recently shared with the L.A. Times that Frank Ocean will be the 2023 Coachella music festival headliner. Frank Ocean, 33, was initially set to perform at the popular festival in 2020 however, due to COVID-19, the event was called off. The music festival was canceled this year as well as a coronavirus precaution. 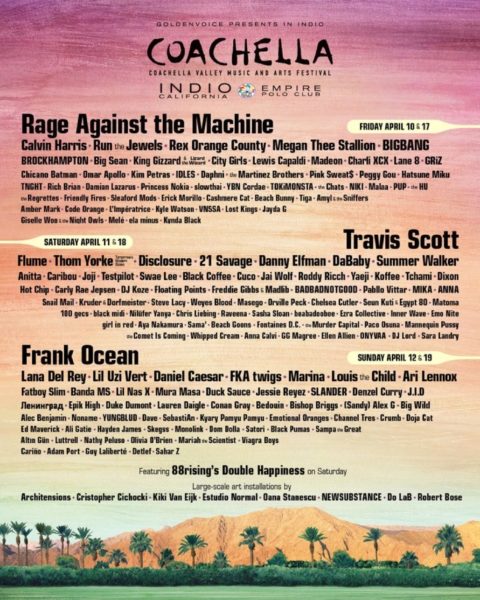 Coachella is set to make a comeback next year in 2022 but Frank Ocean won’t be able to hit the stage until the following year due to a scheduling conflict. Traditionally, Tollett wouldn’t reveal the headliner so far in advance but he feels fans deserve something to look forward to. He said,

“Right now, it’s the Wild West. I’m just trying to be as fair as I can to artists and to the fans to make sure that eventually, they get to see everyone that we talked about.”

This isn’t the first time that Frank Ocean has brought his talents to Coachella. In 2012 he performed his hits at the music event for his fans. Frank Ocean has two studio albums currently out, with his latest project, Blonde, being released in 2016. The Grammy-Award-winning artist has a large fan base and is known by many for being a very private person.

How do you feel about Frank Ocean headlining Coachella in 2023? Tell us in the comments below. 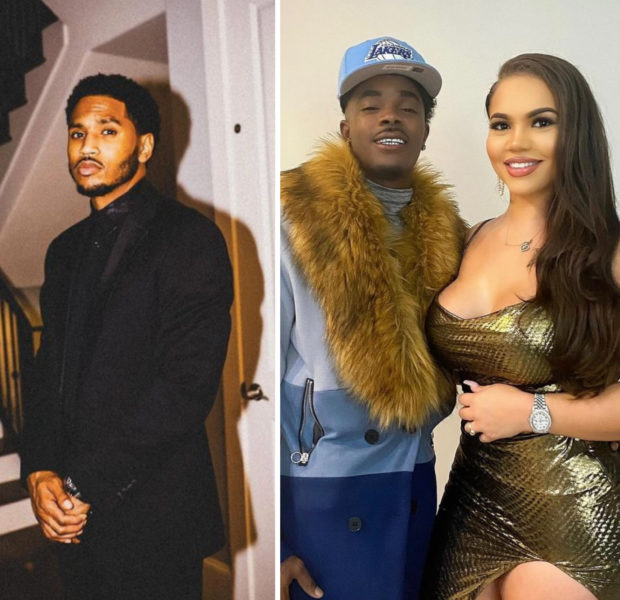 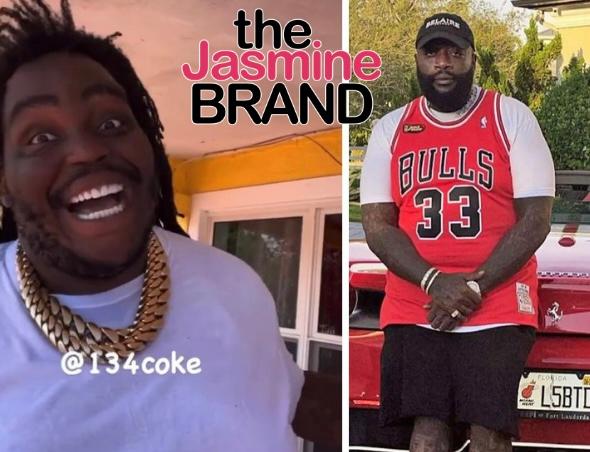 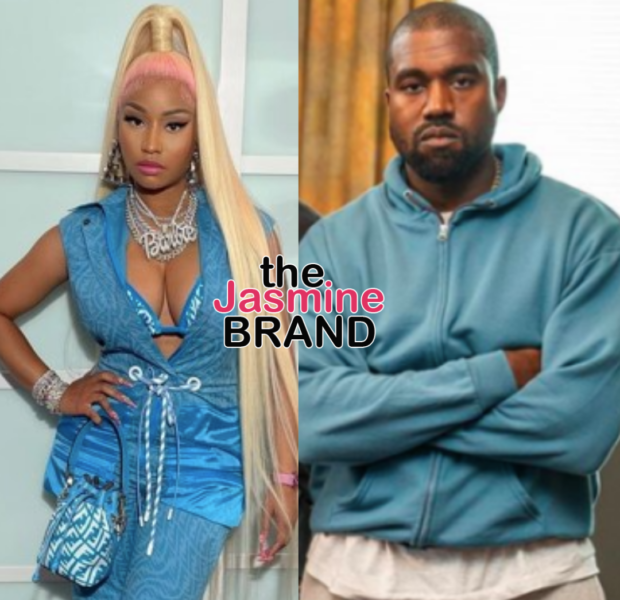 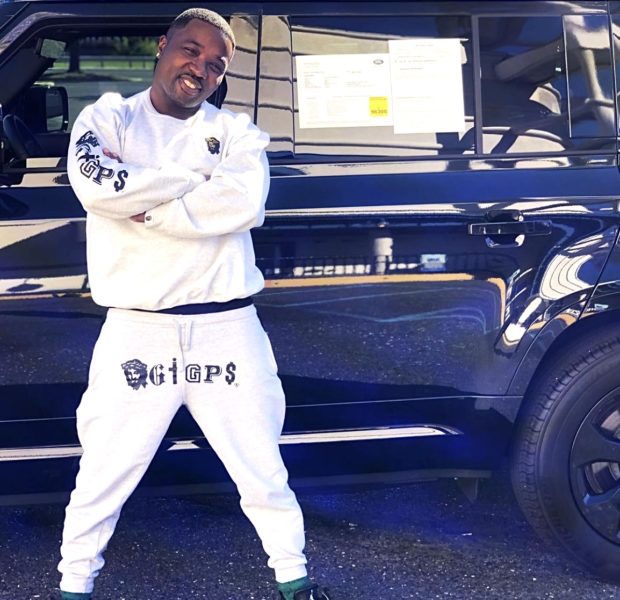 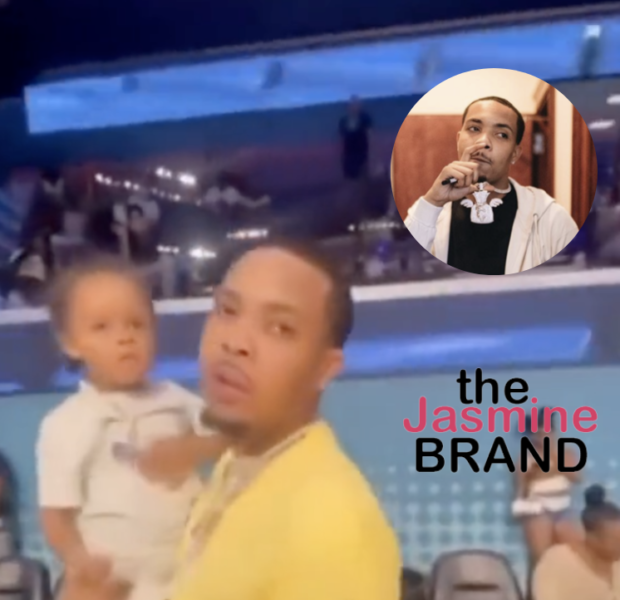 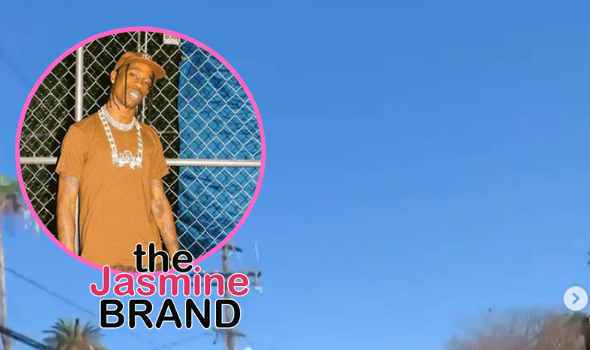 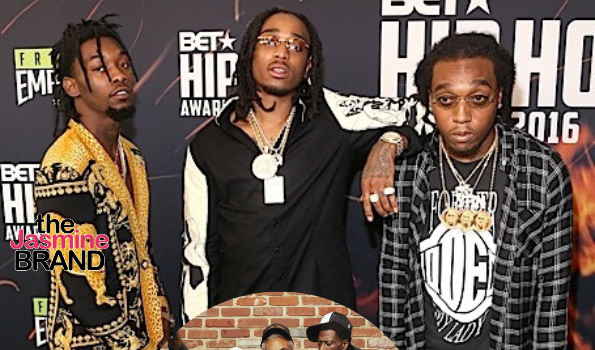