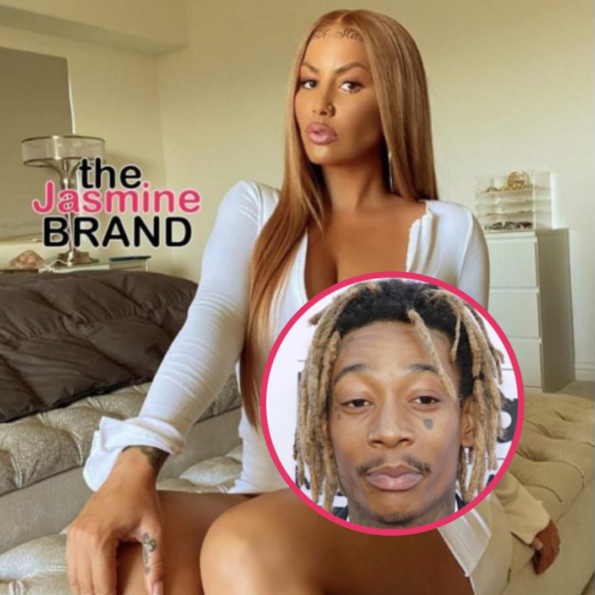 Amber Rose Says She Misses ‘Being A Stripper’, As She’s Spotted Out With Ex-Husband Wiz Khalifa

It seems like Amber Rose’s previous occupation as a stripper will always have a special place in her heart.

Last night (Dec. 2) the Bone Thugs-N-Harmony and Three 6 Mafia’s Verzuz Battle took place at the Hollywood Palladium in Hollywood, California. Actress/model Amber Rose, 38, was one of many people who attended the musical showdown. The mother-of-two watched the event on stage alongside her ex-husband Wiz Khalifa, 34, – the pair share her oldest son, 8-year-old Sebastian, together. Amber Rose shared via her Instagram stories a video of Wiz Khalifa seemingly having a good time as the two rap groups went head to head. 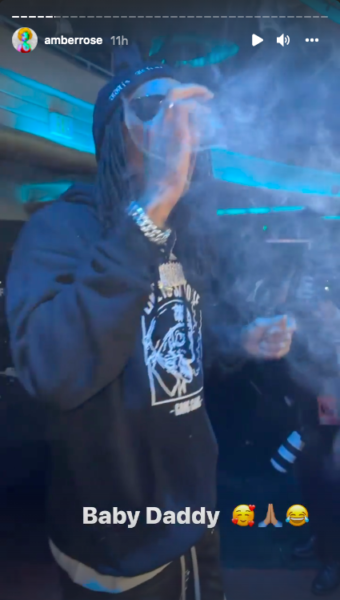 During the battle, 46-year-old Juicy J, born Jordan Houston III, of Three 6 Mafia performed his song ‘Bandz A Make Her Dance’ while an adult entertainer danced beside him. Amber Rose captured the moment and shared it via her IG stories. She captioned the clip,

“I miss being a stripper [single tear face emoji].”

Over the years Amber Rose has been pretty vocal about her previous work as a stripper. According to the ‘Sister Code’ actress, she started dancing as a minor at the young age of 15 under the pseudonym “Paris.” Amber Rose has also previously shared that she became a stripper to help financially support her family.

This isn’t the first time that Amber Rose has reminisced about her stripper past. In 2018,  after winning a large sum of money at a casino, Amber Rose revealed that she wished she earned the money dancing. In a now-deleted post, in-part, she shared,

“I won this money on a slot machine tonight, but honestly, I wish I earned it at the strip club clapping my a**. I miss the pole, the smell, the feel of it, the money just falling on my body, and the reaction I used to get as I walked on stage.”

What are your thoughts on this entire situation? Tell us in the comments again? 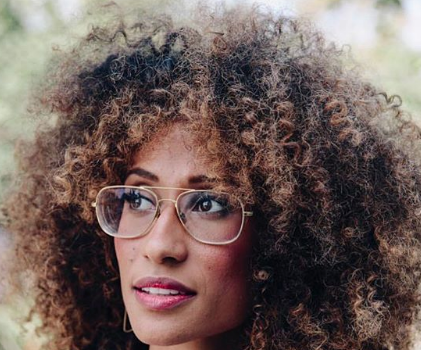 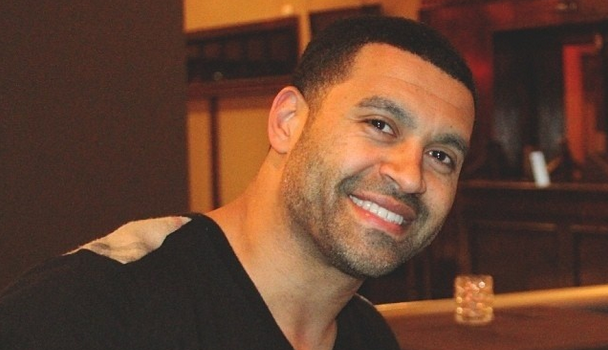 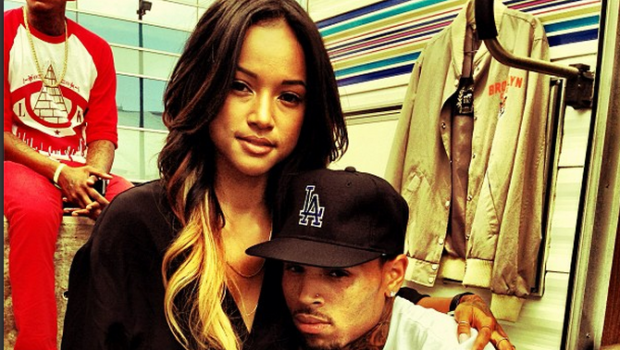