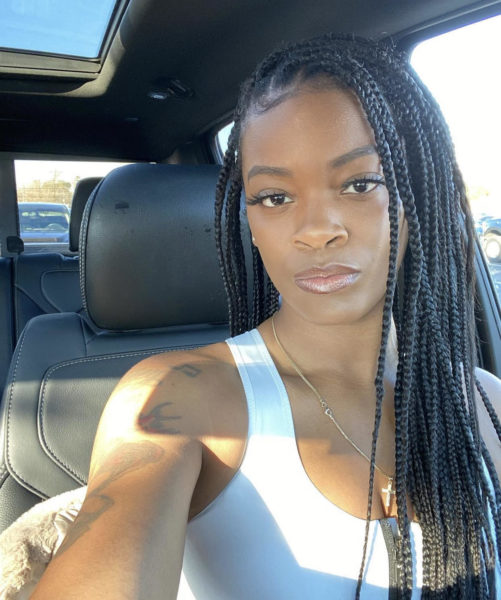 Ari Lennox says she has more to say about her arrest in Amsterdam but feels she is being silenced.

Last month, Lennox was arrested in the country for what she alleged was a racial profiling case. “I’m being arrested in Amsterdam for reacting to a woman racially profiling me,” Lennox wrote on Twitter at the time, before saying: “F*ck Amsterdam security. They hate black people.”

While there were no further details at the time of the tweet by the singer, according to reports she was allegedly arrested for public drunkenness. On Saturday (December 4th), the “Shea Butter Baby” singer took to Instagram to express how she was safe and would love to tell her side of the story but she is being silenced by KLM.

Hey loves I’m safe. Thank you so much for your prayers and love ??

My only regret is my reaction to the racism and discrimination I experienced. I would like to explain what happened to me but KLM has made it clear that they never cared to hear it from jump. It’s painful being silenced like this. It’s painful what I went through. I’m not ok.

So far, Ari has only spoken on her original claims of the incident, however the London based news outlet Reuters later reported that Dutch military police arrested Lennox for disturbing public order, after she allegedly accused KLM Royal Dutch Airlines staff of racial discrimination.

In a statement following the incident, a KLM spokesperson told The Guardian,

“There was an altercation … about seeing her identification. The lady did not show the correct document. When the employee confronted her, she drew the wrong conclusions.”

The report added that Lennox was being held because police were investigating claims of reported threats made by Lennox, both before and during her arrest. Ari has not responded to these allegations yet.

What do you guys think of the this situation with Ari Lennox? Let us know in the comments. 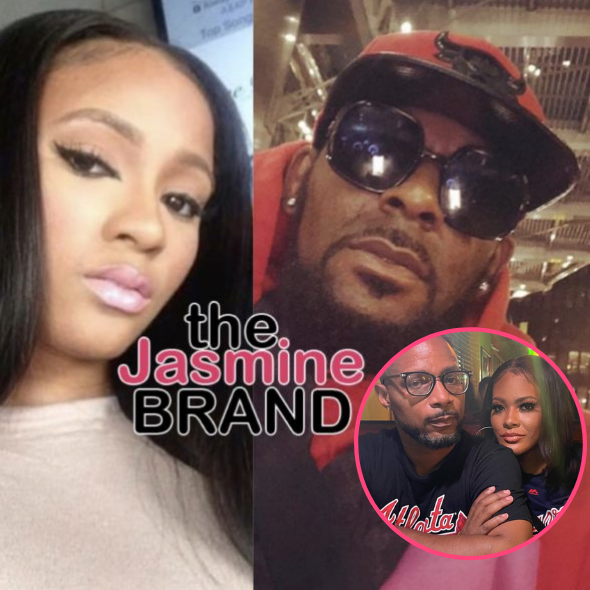 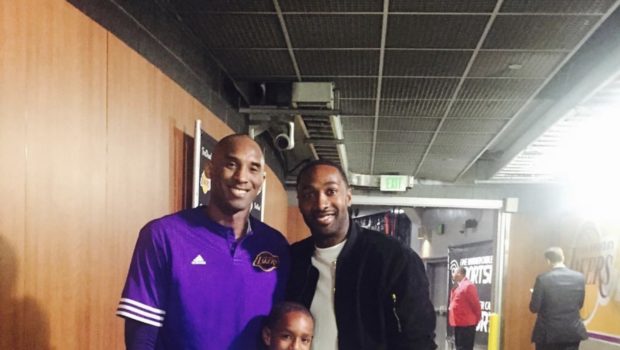 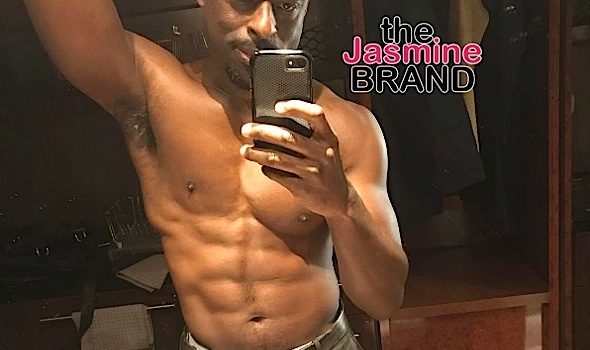