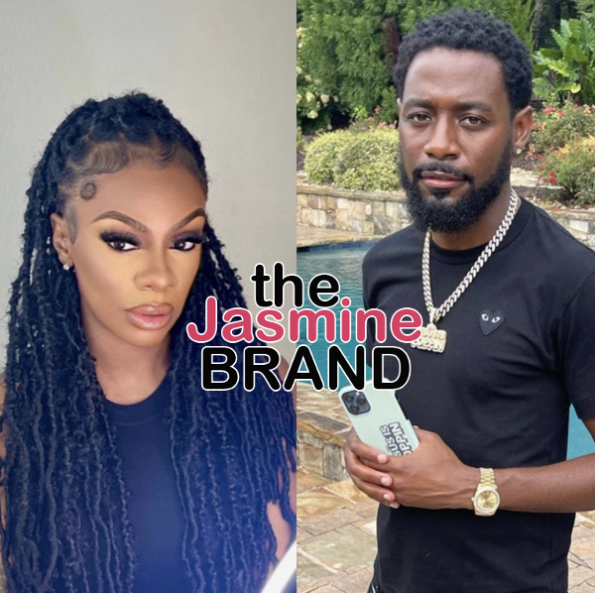 Comedian Jess Hilarious revealed how she found out her ex-boyfriend, actor-comedian Kountry Wayne was divorced. She also talked about another reason why they broke up. 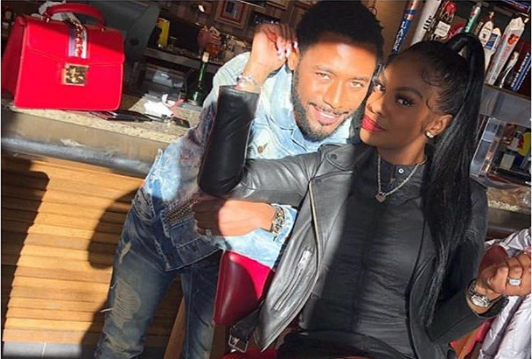 In an interview with Talks & Tattoos host Charmaine Bey, Jess said that she discovered his soon-to-be ex-wife during a romantic getaway to Puerto Rico. At that point, they’d only been seeing each other for two months in early 2019. She explained:

“Third day in Puerto Rico, I wake up…[The] Shade Room…wife. And I’m like…you have a wife?”

The blog posts discussing Wayne’s wife came as a shock to Jess. The comedian had stated multiple times that he was divorced. In actuality, the divorce was pending and not finalized.

After many outlets publicized Wayne’s wife and attached Jess’s name to the story, internet users and fans alike started labeling her a “homewrecker.” She stated that she understood why he withheld the information about his marriage, but she couldn’t respect it.

“I just couldn’t respect it because now look what I’m going through. Now I wake up to being called a homewrecker.”

Then, she spoke about how Wayne’s traditional southern ways also aided in the demise of their relationship. Wayne is from Millen, Georgia.

“…he’s used to a submissive woman. This man looked me in my eye and told me our fourth month of dating, ‘you know you’re going to have to retire in like a few years right?'”

Jess, who’s from Baltimore, Maryland, was taken aback by Wayne’s ideas. As someone who grew up in a two-parent household with a mother who encouraged female independence, she found the concept of being a housewife impossible.

In October 2021, TheJasmineBRAND exclusively reported that Jess and her boyfriend, Daniel Parsons, would star in VH1’s Couple’s Retreat. 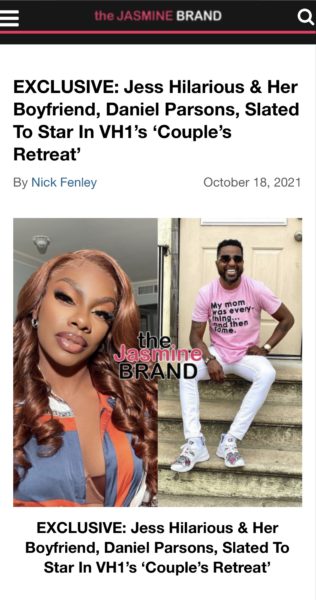 What are your thoughts about their split? Leave us a comment and let us know! 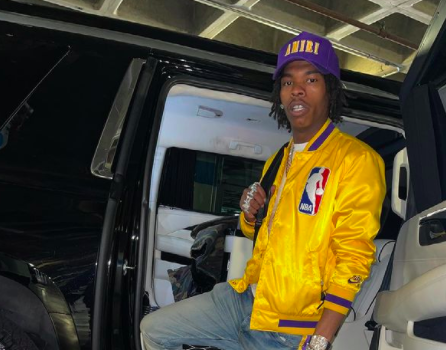