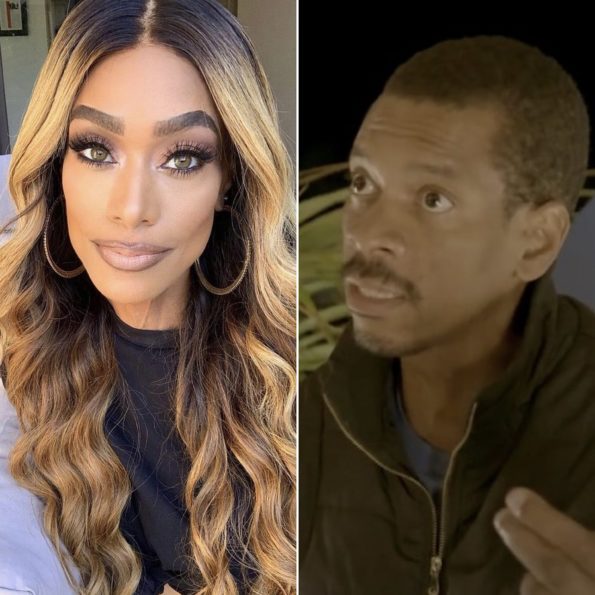 It’s safe to say a bit of dejavu may have occurred for viewers of the Real World Homecoming: Los Angeles. In the latest episode, David Edwards was seen leaving the ‘Real World’ house early once again. His early exit gave a similar feeling to viewers who also witnessed his grand exit back in 1993, during the show’s original run. Back then, he was evicted following a physical altercation with Tami Roman. Even though it’s been roughly 28 years since their original show,  it looks like somethings haven’t changed after all.

As previously reported, a conversation about police brutality and the Black Lives Matter movement quickly took a turn for the worse when Tami Roman and David Edwards got into a heated disagreement. During their dispute, Tami found herself on the receiving end of a verbal attack from her cast member David Edwards, who threw numerous insults her way. Things got worse when Tami called her Husband Reggie Youngblood to come to the house and address David. At that point, David had already left the house to blow off some steam and wasn’t aware of Reggie’s presence.

After being told that Reggie showed up at the house upset and looking for him, it appears David Edwards was livid and decided he has had enough. He felt Tami took it too far by getting her husband involved, and expressed that he would never do that to her.

He also felt the other roommates did not have his back in the situation, accusing everyone of attempting to put him “in a negative light.”  While David did make it to the finale episode, he left the house a tad bit sooner than his roommates. He decided to call up executive producer Kevin Lee, telling him,

The two met up off-camera (but still mic-ed) and after David explained his frustration with the Reggie situation, he made the decision to bow out gracefully and leave the house. David said,

“I would love to stay, but it’s going in a direction where it’s not gonna be good for anybody and I’m not here for that.”

In a confessional, he said he didn’t want to be there anymore and felt that his

“character was being assassinated again and I didn’t appreciate it.”

During the episode, Tami said his exit was not how she wanted the show to end, calling it “sad.”

You can catch Tami Roman giving a full breakdown of each episode on her youtube channel! 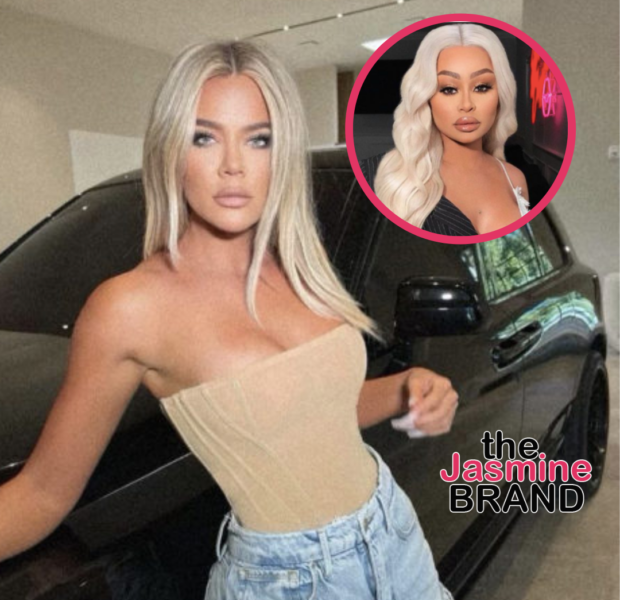 NeNe Leakes Says She Has Spoken To Tamar Braxton Since Hospitalization For Alleged Suicide Attempt: I Tried To Pull Her Thru This Moment
Exclusive
Post Slider