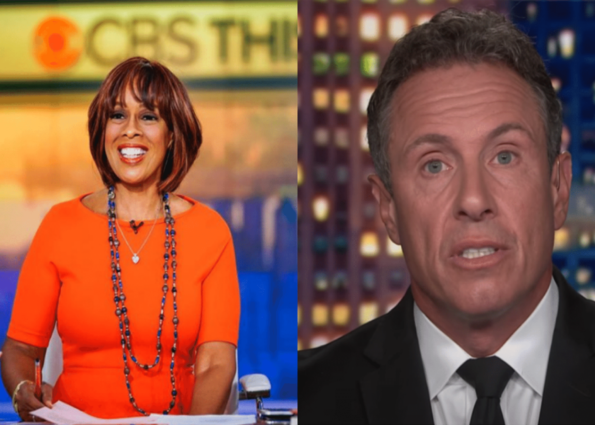 The speculation continues about Gayle King’s next professional move. Earlier this year, is was reported that “CBS Mornings” news anchor Gayle King would be in for a hefty payday of her choosing once her alleged $9 million contract with the network comes to an end in May. While the tv conglomerate made their plans public to do everything they can to keep the award winning broadcast journalist on their roster, it seems they’ll be in steep competition, thanks to CNN President Jeff Zucker. 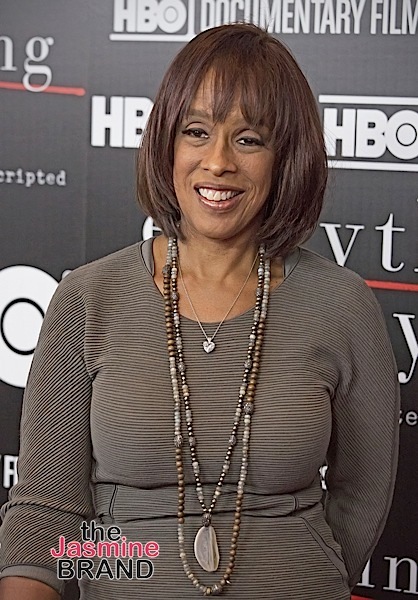 It’s been almost two months since former CNN anchor Chris Cuomo met his sudden departure with the network. If you recall, Chris Cuomo got the pink slip back in December after news broke of his involvement with his brother, former New York governor Andrew Cuomo’s, alleged sex allegation PR cover up. 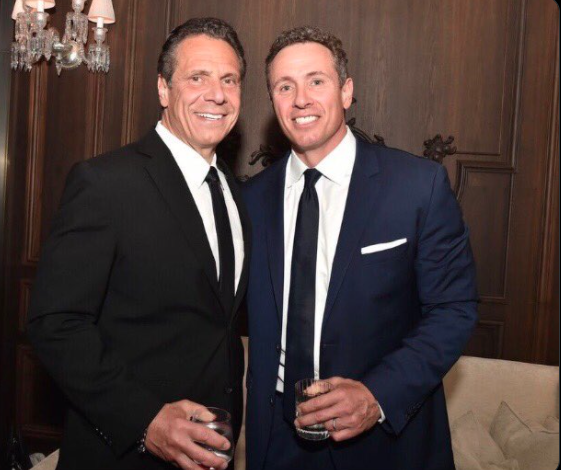 Since the star anchor has been gone, recent Nielsen ratings show that viewership has been declining, and the interim host Brianna Keilar who has been covering the 9pm slot is raking in far less numbers than her same time competitor over at Fox News, Sean Hannity.

As CNN is gearing up to release CNN+ in March, an online streaming version of the news platform, The New York Times reports that Jeff Zucker is focused on securing star power to turn the trajectory of the networks sinking numbers, and an official approach to Gayle King on the matter has confirmed.

“Zucker was said to be willing to accomodate King by allowing her to broadcast from Los Angeles, where she can be close to her family as well as her friend Oprah Winfrey.” The New York Post writes. 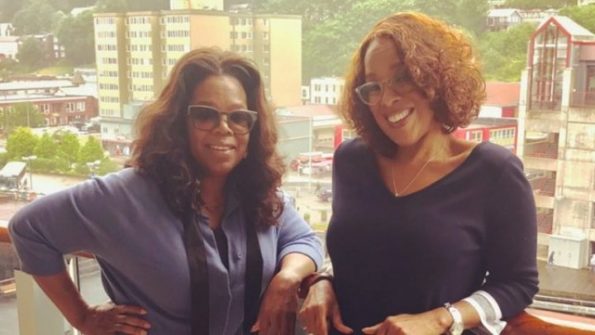 However unconfirmed reports say that King has already been in serious talks to renew her contract with CBS.

Do you think we’ll see Gayle King on CNN nightly? Let us know in the comments! 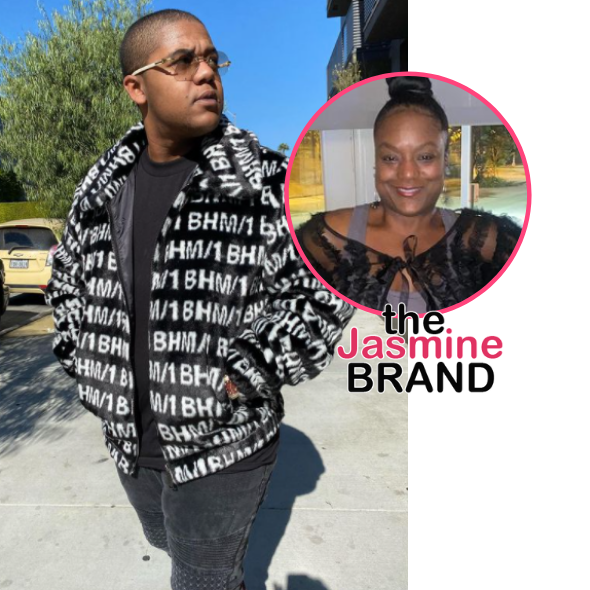 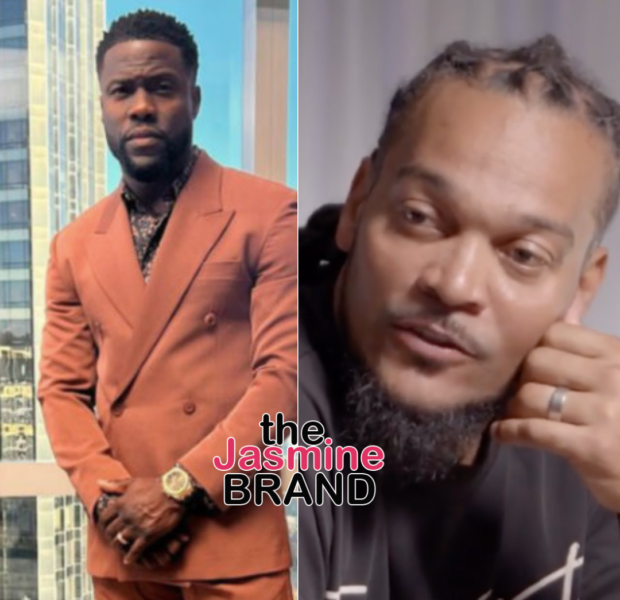 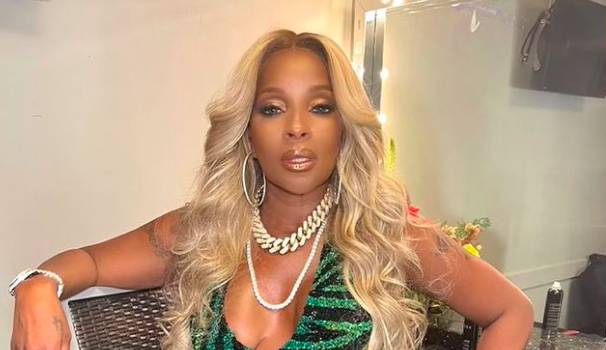 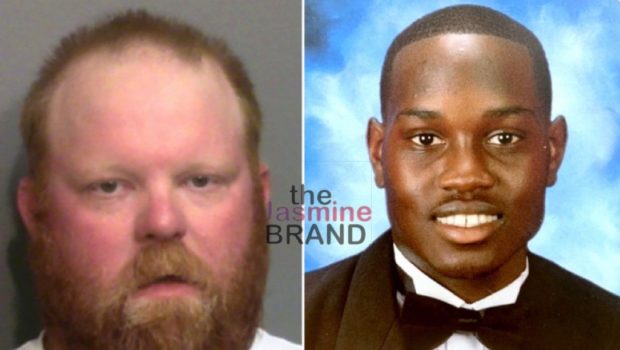