The NFL is attempting to expand their diversity efforts.

It seems that the National Football League is taking recent allegations of discrimination against them seriously. If you recall, former Miami Dolphins head coach recently sued the league and 3 teams for discrimination. Flores alleged in the lawsuit that he was offered 100k to make his team lose, and was passed up for a position for a less qualified white male counterpart. 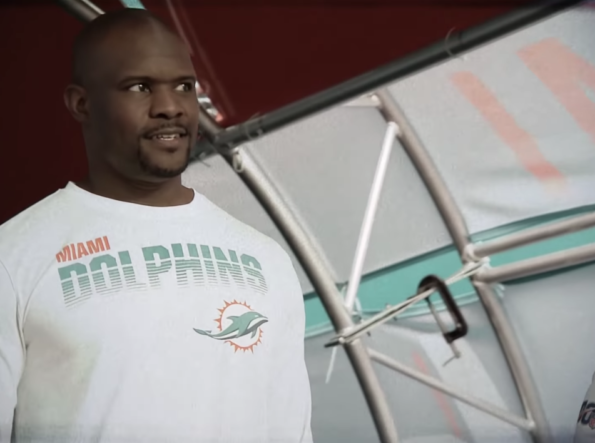 President Joe Biden quickly condemned the leagues lackluster inclusion efforts, criticizing the organization for its lack of Black head coaches. Subsequently, the league launched a full investigation into the accusations. While the lawsuit is still ongoing, the NFL seems to be taking steps to rectify the claims. According to reports, team owners recently adopted policy agreeing to hire minorities only for the lucrative offensive assistant coach position during the 2022 season. Being such an important stepping stone to the much desired head coach position, the offensive assistant role is reportedly left, as a whole, undiversified.

“The coach can be “a female or a member of an ethnic or racial minority.”

“The coach must work closely with the head coach and the offensive staff, with the goal of increasing minority participation in the pool of offensive coaches that eventually produces the most sought-after candidates for head-coaching positions.”

The new diversity policy is an extension of the league’s “Rooney Rule”, named after Art Rooney,  father of Pittsburgh Steelers owner Art Rooney II. Who additionally serves as chairman of the NFL Diversity, Equity and Inclusion committee. Established in 2003, the Rooney Rule mandated that all teams interview at least two women and/or persons of color when seeking to fill prominent positions. 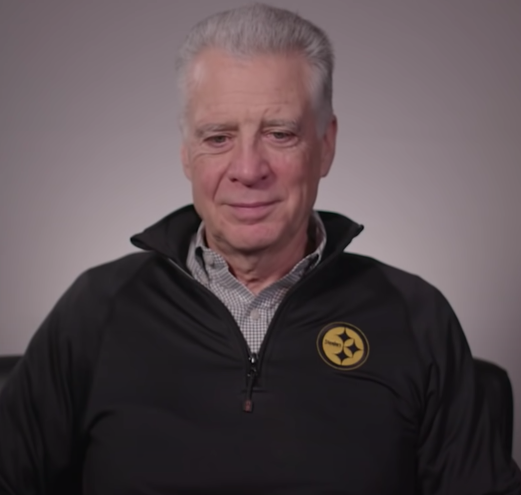 However, the Steelers team owner acknowledges the rule fell short of expectations, and had this to say of the new policy:

“It’s a recognition that at the moment, when you look at stepping stones for a head coach, they are the coordinator positions….”

“We clearly have a trend where coaches are coming from the offensive side of the ball in recent years, and we clearly do not have as many minorities in the offensive coordinator [job].”

Of the 32 teams, there are currently five minorities in the highest ranking head coaching positions.  Additional stipulations of the policy can be found below.

Do you think the new policy will succeed in expanding diversity efforts? Let us know your thoughts below! 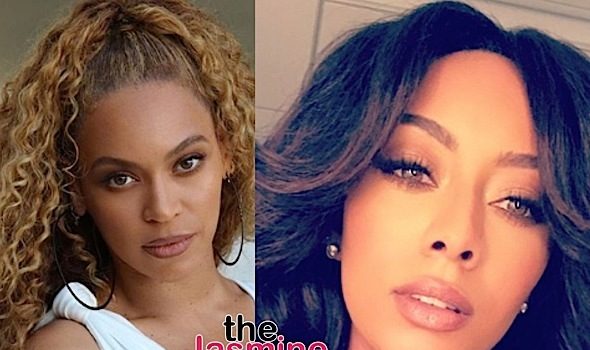