Stevie J Pens Apologetic Message To Wife Faith Evans For Mother’s Day : I’ve Disrespected And Humiliated You In Front Of The World

It seems Stevie J had a change of heart since filing for divorce from Faith Evans.

The hip-hop personality posted a lengthy mother’s day tribute to his R&B singing wife, declaring his love and asking for a second chance to “rebuild their trust”. Music producer Stevie J, 50, married famed 90’s R&B singer Faith Evans, 48, in July of 2018. The pair seemed head over heels in love until things seemingly turned a year later when Stevie J unfollowed the “I’ll Be Missing You” songstress on social media. Since, the musical couple has made repeat headlines as speculations swirled of turbulence in the marriage. In November of 2021, Stevie officially filed for divorce. In his regret filled dedication, Stevie wrote:

“Faith Rene Jordan I’ve hurt you, disrespected you and humiliated you in front of the world. From this day forward I promise to listen to your feelings and be more delicate with your heart.”

“I also promise to build you up even more & to communicate daily with you, respect you and love on you until you’re as happy as you were when we got married. I’ve learned my lesson and I NEVER want to live without you because God knows I’m a better man with you and I’m asking you to find it in your heart to forgive me and allow me to rebuild our trust. Happy Mothers Day x I love you.” 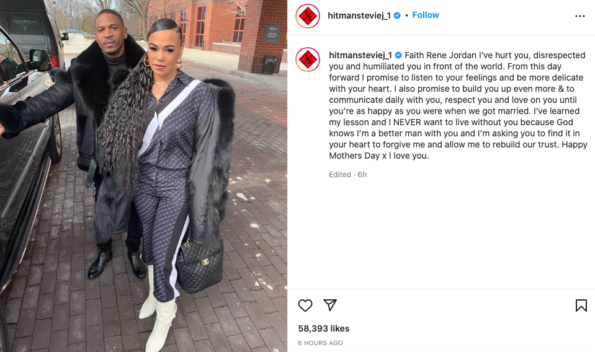 During their three years betrothed, Stevie hinted that Faith was guilty of infidelity as well as domestic abuse. The “Soon As I Get Home” singer was arrested in the summer of 2020, where reports claim Stevie had scratches all over his face, causing her arrest.

While Faith has remained relatively private on social media, Stevie has routinely fueled speculations of problems in the marriage. Previously, the record producer posted cryptic messages such as

“All that glitters ain’t gold.”

“Ones insecurities can damage them.”

The celebrity couple have been in an ongoing court battle since Stevie filed for divorce to work out separation details. However, it looks like Stevie is ready to put a stop on their pending split, and work things out with his talented wife. Faith has not responded to Stevie’s most recent post.

Do you think Faith Evans and Stevie J can work things out? Leave your thoughts in the comments. 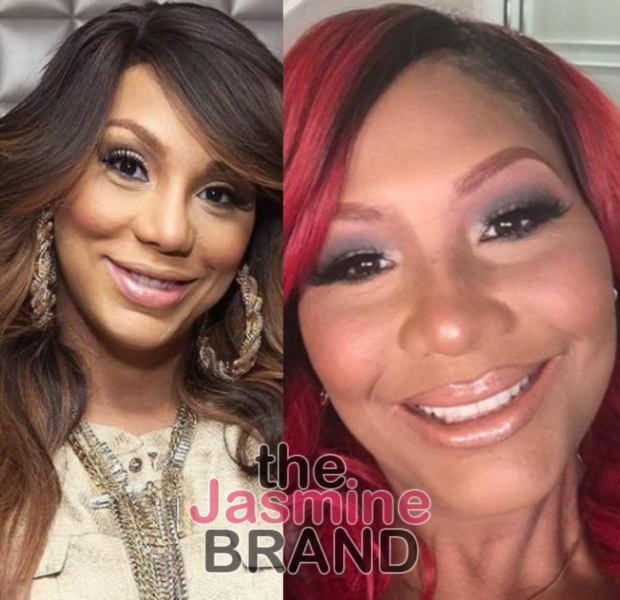 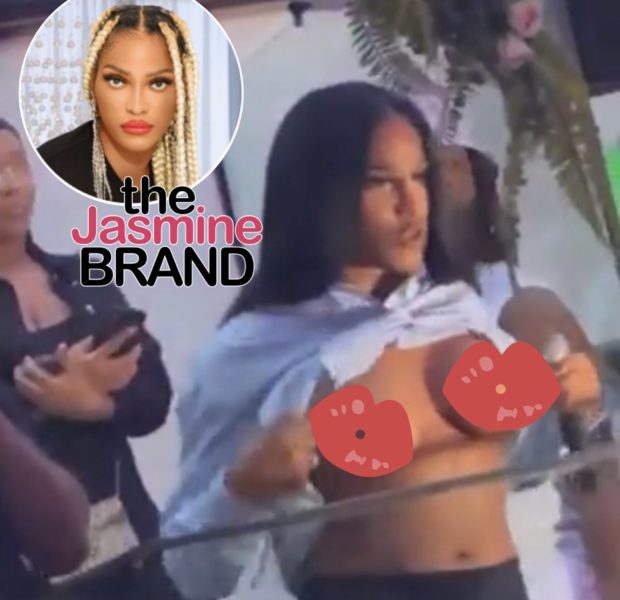 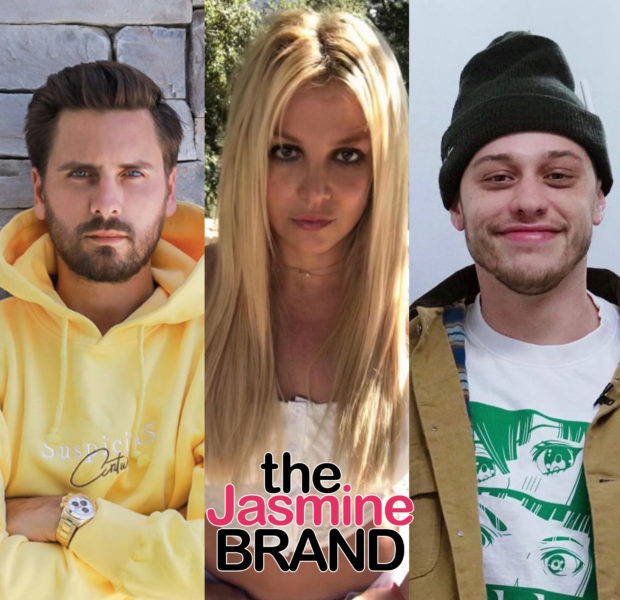 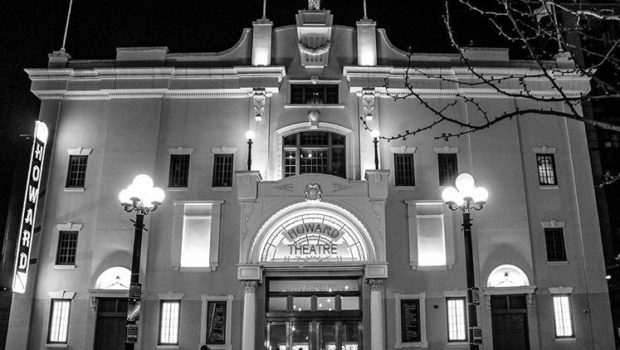