EXCLUSIVE: Apryl Jones Is Filming For BET’s The Oval

It looks like Apryl Jones may be taking a break from reality tv to show us more of her acting skills!

theJasmineBRAND exclusively reports that ‘Love & Hip Hop‘ star, Apryl Jones is currently filming for Tyler Perry’s The Oval. Sources tell us she will appear in the upcoming season as a recurring character. The hit BET series, which is written, directed and executive produced by Tyler Perry, has been on air since 2019 and was just renewed last month for a fourth season.

“The Oval” is a political drama series. It tells the story of U.S President Hunter Franklin and first lady Victoria Franklin– a power-hungry interracial couple, who presents a perfect facade to the world while indulging in wildly scandalous behavior behind closed doors. The soap opera-style series also tells the stories of White House staff members whose lives become intertwined with those of the first family.

Aside from her time on reality tv, Apryl Jones has also been in a few movies and tv series like “You Married Dat,” “For The Love Of Jason,” “Casting The Net,” and “I Got The Hook Up 2”.

What are your thoughts? Looking forward to seeing Apryl Jones on The Oval? Let us know in the comments below! 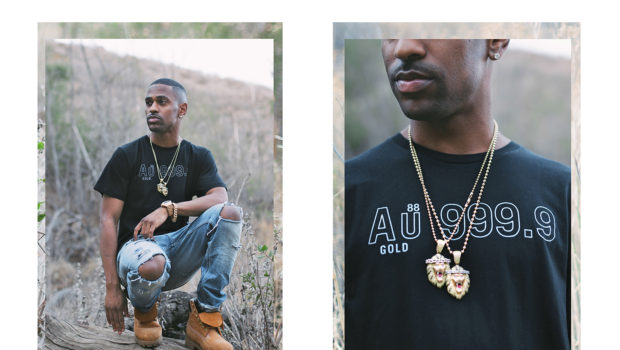