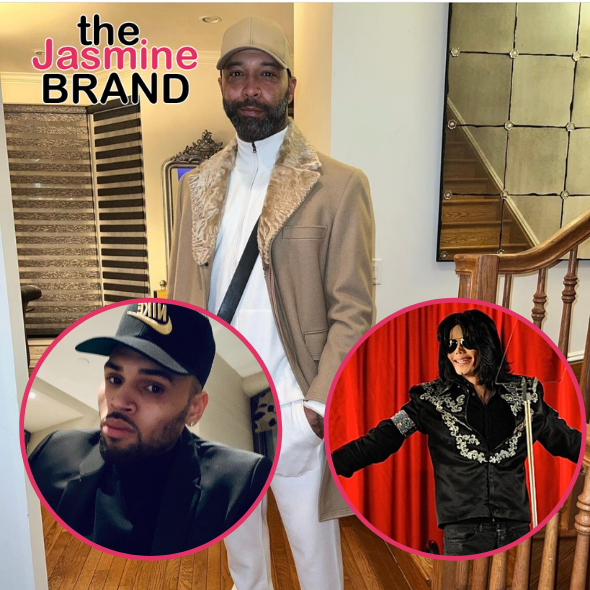 Joe Budden has opened the social media debate floor with this one!

Podcaster Joe Budden made a claim on a recent episode of his self-titled podcast that Chris Brown is more talented than the late Michael Jackson.

The conversation began with Budden explaining that former NFL safety Ryan Clark tweeted this statement but agreed with him, so Budden decided to bring the position to his podcast listeners. Joe Budden said:

“Chris Brown’s way more talented than Michael Jackson, like not even close!”

One of his two co-hosts followed up by saying:

“It’s just that when you see certain names mentioned, it’s like ‘how dare you’ that’s all. They’re not really thinking.”

Joe Budden then asked someone off camera why they disagreed, exclaiming:

“Why you disagree with that? ‘Cause Mike is Mike and he’s the goat? And he’s the greatest to ever do it?

Well yeah! But that don’t change that.”

From Ryan Clark‘s tweet to Joe Budden bringing up the topic for discussion, it set some social media users off.

From some users reminding Joe that MJ was Chris Brown‘s idol to people just insulting him, people had very mixed reactions! 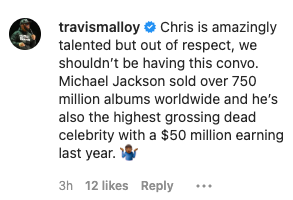 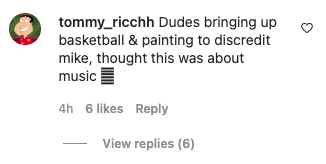 What do you think about the debate? Let us know what side you’re on in the comments below! 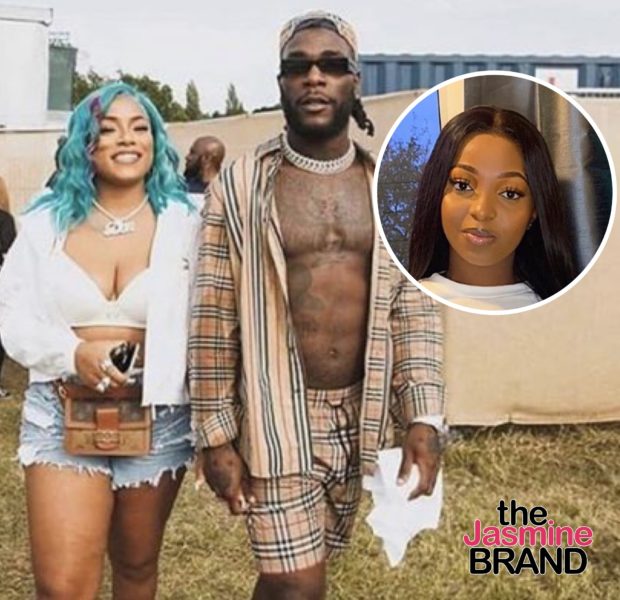 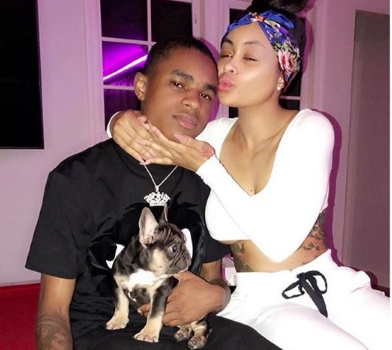