Unfortunately, the music industry is mourning another icon.

According to reports, Motown legend Lamont Dozier has died. News about his passing was revealed to the world yesterday (Aug. 9) by his son. Lamont Dozier Jr.

Lamont Dozier was a member of the songwriting trio Holland-Dozier-Holland, along with brothers Brian and Edward Holland. Together, they wrote some of the greatest hits of the 1960s and ’70s, including “Reach Out I’ll Be There” by the Four Tops, the Supremes’ “Stop! In the Name of Love,” Marvin Gaye’s “How Sweet It Is” and “Heat Wave” by Martha and the Vandellas.

In addition to writing for other signers, Dozier put out music of his own. His biggest hit, “Trying to Hold on to My Woman” was released in 1973 and hit number 15 on the pop chart and number 4 on the R&B chart.

Our thoughts and prayers are with the loved ones of Lamont Dozier during this time. 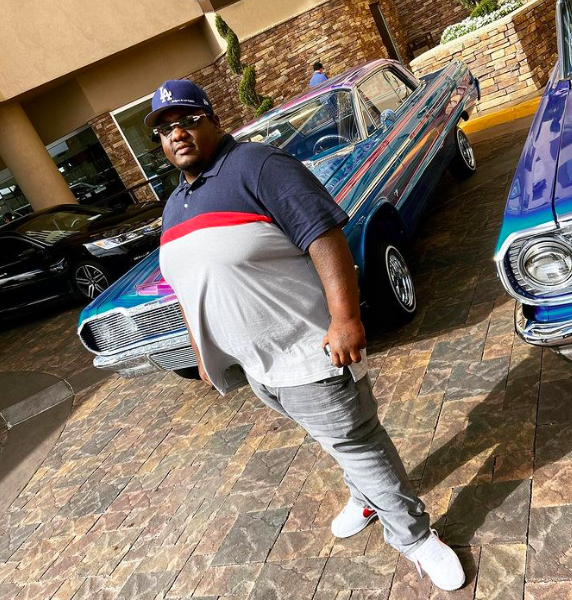 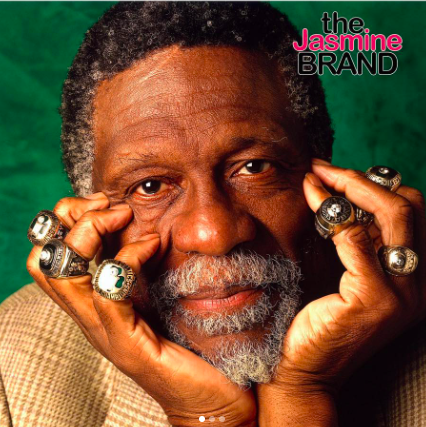 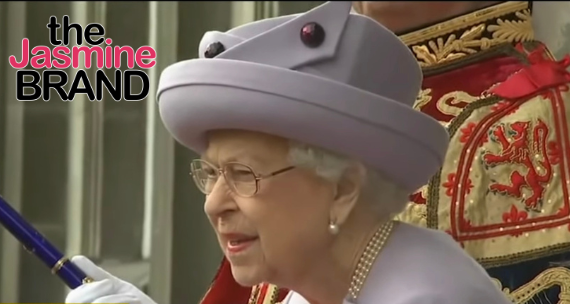 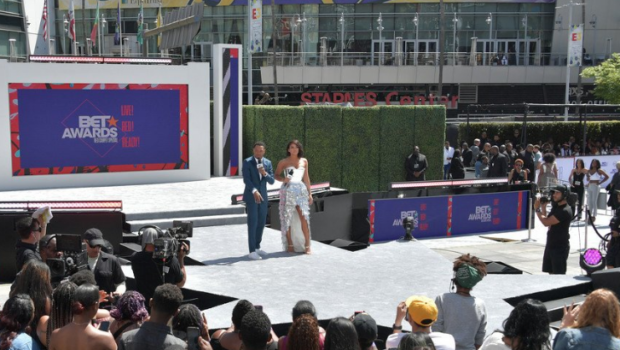 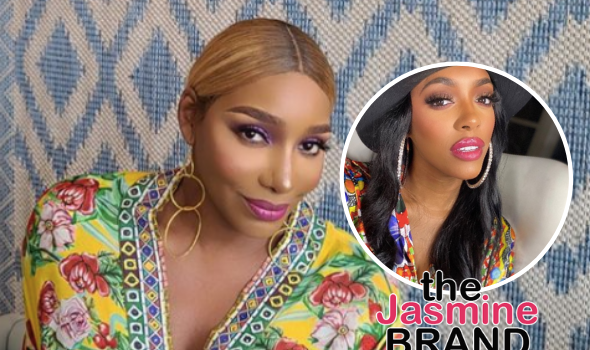