Chris Brown has received yet another court date from a California judge Monday after failing a Virginia drug test, related to his probation for assaulting Rihanna. The random drug test was performed on June 18th, in Virginia, where he had been serving the community labor requirement of his 2009 felony. During his court appearance Monday, Los Angeles judge Patricia Schnegg told Chris:

“You apparently did have a drug test, and that drug test came out positive for marijuana. I’m not going to order a subsequent drug test, but this is my advice to you: You are not an average person. You’re not only in the public eye but you’re on probation … I’m going to caution you. You should be very mindful of obeying all laws and rules.”

The judge explained that Chris told Virginia probation officials he had a medical marijuana card and that the weed was consumed legally in California. Before Monday, he had received positive reports from probation officials and praise from from the judge. Before his court appearance, Rihanna tweeted her well wishes to her ex-boyfriend:

Chris Brown responded by thanking RiRi and thanking his fans:

The judge ordered Brown to return to court Nov. 1 for another update. 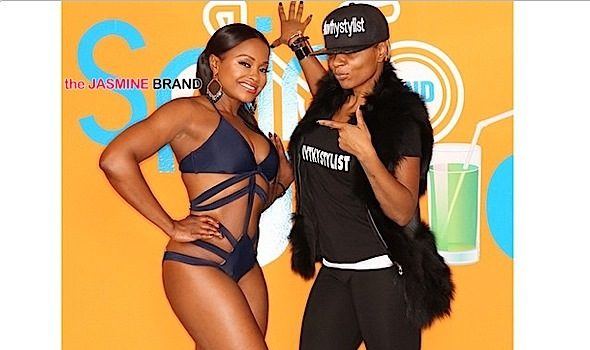