This week, artist/song-writer/producer Ryan Leslie visited ‘The Breakfast Club‘, to promote his upcoming album Black Mozart. The 34-year-old Harvard grad, opened up about the recent viral ‘situation’ (where he reportedly cried on stage and burned a newspaper), his current multi-million-dollar lawsuit (which involved him offering a reward for the return of his stolen music), along with his real feelings about Diddy stealing his then-girlfriend, Cassie. Peep a few excerpts below.

On if he was actually crying on stage, burning the NY Post:

I did burn the NY Post. I live in a world of viral media. That was good for the actual message. I was wearing a leather cap on stage, I was sweating or whatever it was. Even just a small audience, to have that type of response, that feels good, man.

On if he feels he should use his degree, as opposed to pursue a music career:

I feel like you have to do what you love.

On if he actually has a million dollars:

Yeah. One of my accounts has been frozen in the amount of  2.3 million dollars.

On how he makes so much money:

On Diddy allegedly stealing his girlfriend at the time, Cassie:

Man, I don’t think anyone of those people, w/ them not being here, would want me to broach that subject. I already had a conversation w/ him. (Diddy).

On the last time that he spoke to Cassie:

That was a few months ago, almost over a year ago.

On Diddy and Cassie’s relationship:

It’s life man, ppl have to do what they wanna do what makes them happy.

On if he feels Cassie should quit music:

I mean I spent a lot of time overseas and people love her. Especially in Paris. It’s a cult following. It’s really the prerogative of the artist.

On how he feels about Love & Hip Hop’s Rich Dollaz:

That’s someboy where I really appreicate when I was first coming up in NYC, when no one else wanted to take an interest, he took it upon his self (to help). I haven’t really rocked w/ him in quite a minute.

On if he feels that he has what it takes to make it as an artist:

Man, that’s the dream. As long as I got health and strength, that’s the gusto. These are all dreams that I would like to eventually come true. 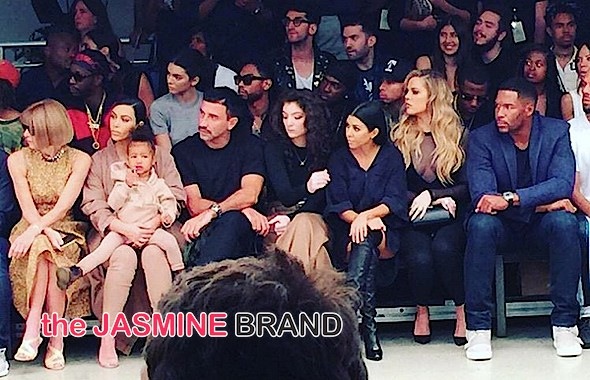 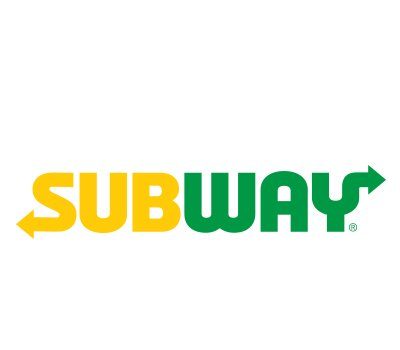 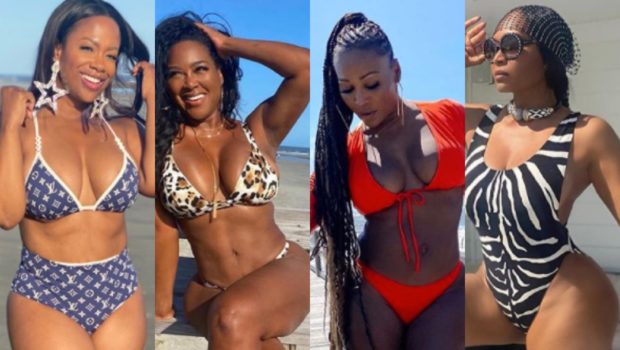 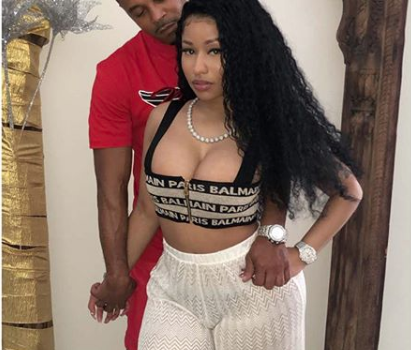