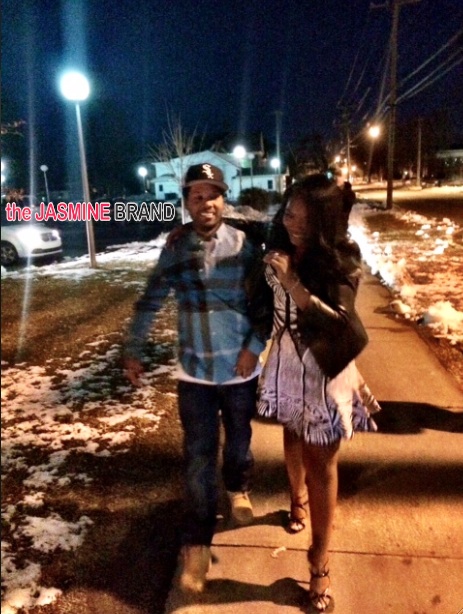 It’s celebration time for Yandy Smith. On Monday (March 31st), the Love & Hip Hop Atlanta star celebrated the prison release of her fiance, Mendeecees Harris. According to Everything Girls Love, Mendeecees, who was also featured on the VH1 reality show until his incarceration, was released on a $600,000 bail. Reportedly,  300k was secured (200k from Yandy and 100k of his own funds). Yandy told the site:

We have been anticipating him getting bail for a while. As you know from the show, every time  I got excited, circumstances came up and threw a wrench in the plan. So this time, I did not get exciteduntil I heard the judge say all the terms were excepted and bail was granted.

I’m SURE it’s going to be like Christmas at our house.

According to USA today, VH1 cameras were rolling and viewers will witness his release on the upcoming season of LHHNY.

Reportedly, the drug ring transported cocaine to the Rochester region, federal authorities allege. Tyrus faces a sentence of about five to seven years. 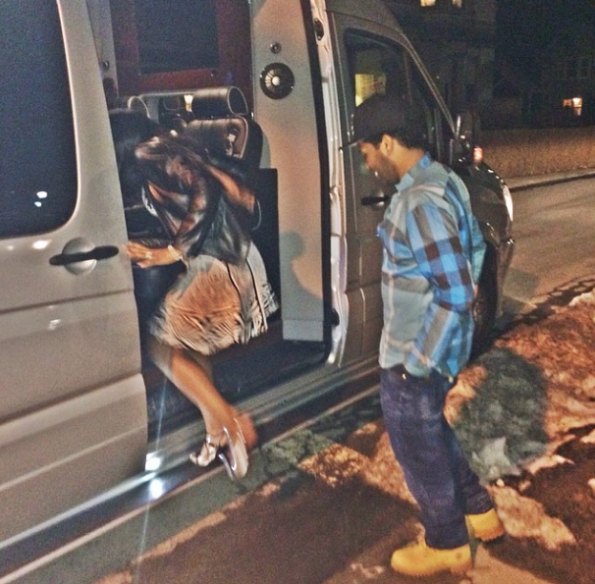 Assistant U.S. Attorney Frank Sherman and Mendeecees Harris’ lawyer, Donald Thompson, said in court Monday that they’ve been working toward a resolution with the case. The bail agreement is expected to be substantial enough to ensure Harris returns for future court dates. 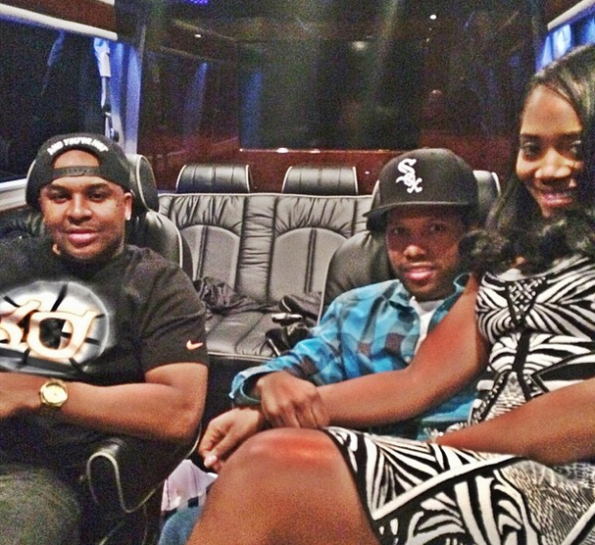 Smith, who is engaged to Harris and who is one of the bigger stars of the show, said after court that she has no worries about the $200,000 pledge. Yandy and Mandeecees post social media videos of them enjoying music during their car ride:

He he has been jailed since January 2013. Mendeecees and Yandy share a 20 month-old son together and Mendeecees has another child from a previous marriage. 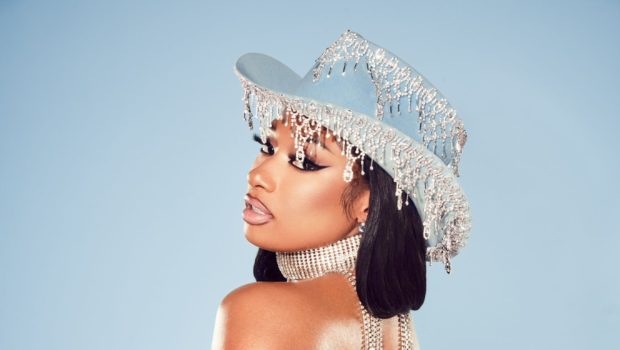 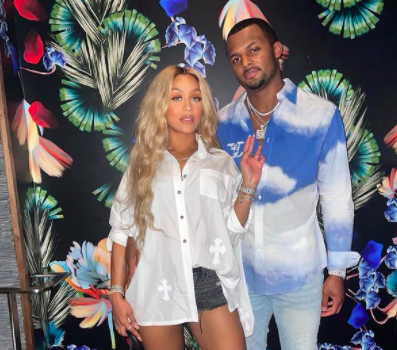 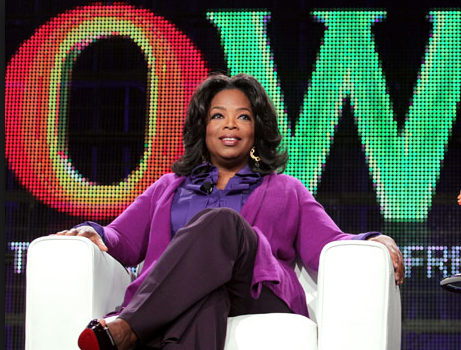