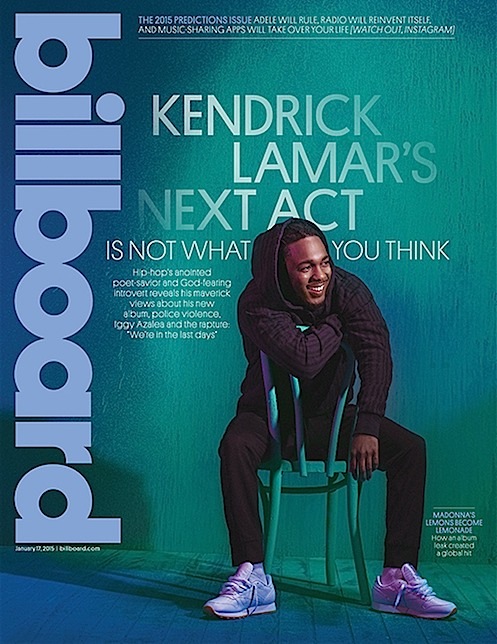 Kendrick Lamar continues to stimulate our minds as we enter 2015. The Compton-bred rapper snagged the cover of Billboard’s January (17th) issue, giving readers a peak into his world. He discusses his girlfriend, speaks to Iggy Azalea, and talks Ferguson.

I pride myself on writing now rather than rapping. My passion is bringing story-lines around and constructing a full body of work, rather than just a 16-bar verse.

Taylor Swift wanting to be besties and loving his song Backseat Freestyle:

I thought she just liked the song. That’s a beautiful thing, Taylor Swift enjoying that song and knowing the words.

His sense of style:

I don’t want people to take away how cute I look, or how the light is shining off my chain. I want you to take away a great ass performance. 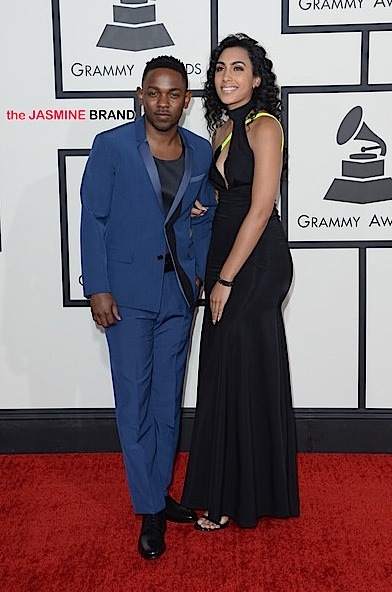 Kendrick & Girlfriend at the 2014 Grammys

His girlfriend is his best friend: 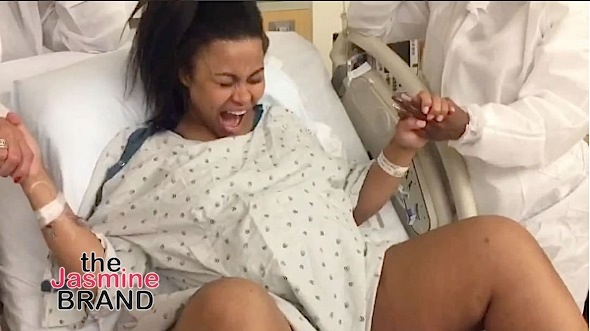 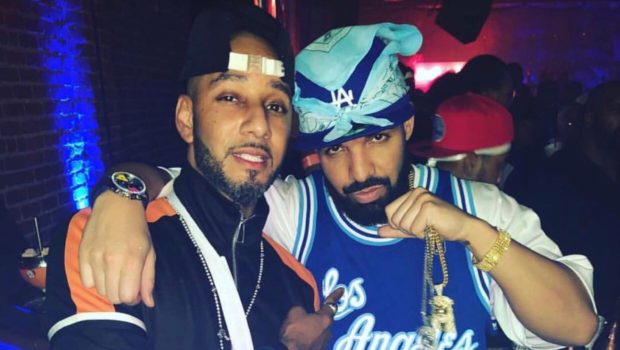