VH1’s infamous show, Sorority Sisters, finally has some clarity. With the show officially ending, cast members are weighing in on what all the fuss (good and bad) was about. In an exclusive interview with theJasmineBRAND.com, cast member MeToya Monroe reveals how she was casted (in fact, she says that Delta Sigma Theta sent her an email about casting); if she plans to pursue actions against the organization for the expulsion; whether Mona Scott-Young was involved in the show and more.

Check out excerpts of our conversation.

theJasmineBRAND.com: What were you doing in terms of your career before reality tv?

Metoya: Actually, the same thing I’m doing now. I am a critical project manager. I work for a contract agency. I manage clinical trials. I’ve been working in that business now going on 8 years.

theJasmineBRAND.com: How were you actually casted for the show?

Metoya: Interestingly enough I got an email from my chapter. The Deltas actually informed me of the casting of the show. I still have the email from the organization. They sent it out to everyone in the chapter about a new show coming out.

theJasmineBRAND.com: Are you in the graduates chapter?

theJasmineBRAND.com: Your undergrad chapter sent a mass email out to everyone in your chapter about the casting? 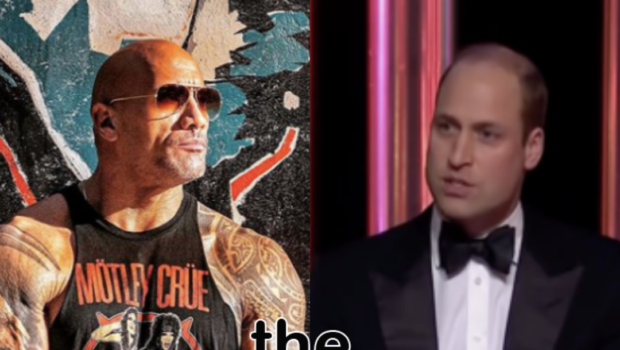 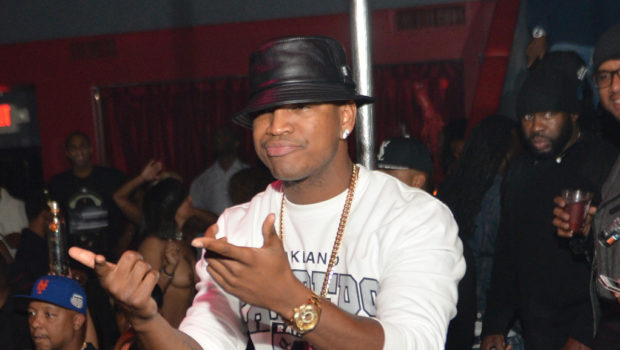