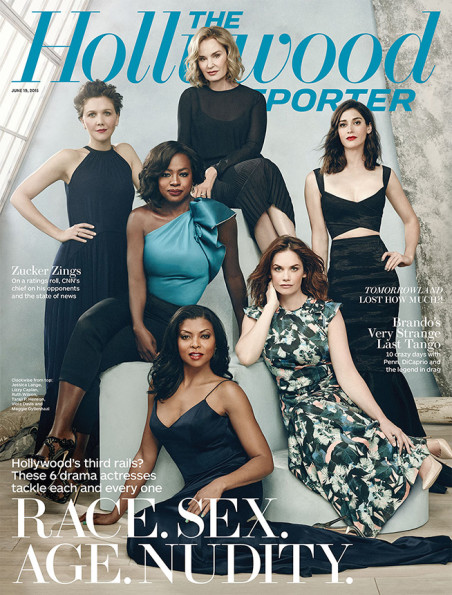 For the Hollywood Reporter’s June Issue, they let the women that are running TV grace their glossy front. And to accompany the actual story that comes out June 19th, they included a digital portion that features a roundtable of the six Emmy contenders. Continuing to diversify their table, this year the two hottest women on Primetime TV, Viola Davis and Taraji P. Henson were among the six. 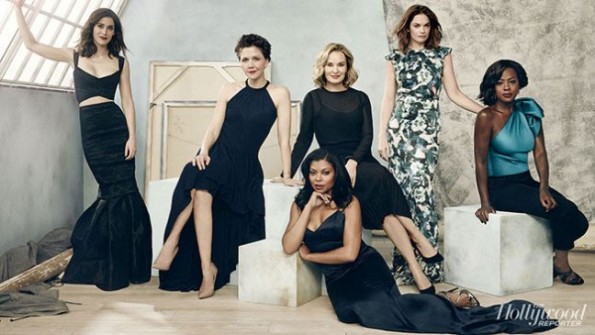 Both Taraji and Viola, took on complex and strong roles to dramas that not only are #1 success but are led by black producers. Shonda Rhimes’ How to Get Away With Murder continued to climb her Thursday power line upwards and Lee Daniels’ Empire not only made history on Fox but within the prime time TV line up since the ’90s. Davis who won a sag award for her break out role in How to Get Away With Murder was all too candid about her fears when she first found out she got the role.

I never seen anyone, 49-years-old dark skin woman, who is not a size two, be a sexualized role—ever—and then this role came to me. To say it was fear was an understatement, it was bigger than fear. When I actually saw myself in the pilot episode, I was mortified. I saw the fake eyelashes and I saw the wig, I was like ‘are you kidding me, who’s going to believe me. And my big “ah-ha” moment was ‘this is your moment to not type cast yourself, to actually play a woman who was sexualized and actually do your work as an actor, an investigative work as an actor, to find out who this woman is–and put a woman on TV that’s smack dab in the middle of this pop-fiction. 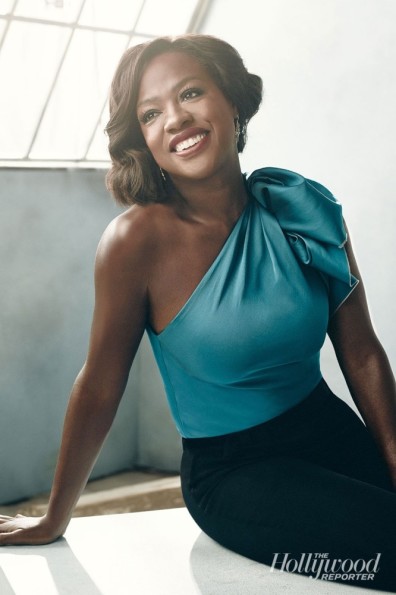 However even when she realized that this role was the perfect opportunity for her to challenge herself and the norm in Hollywood about their perception of what’s sexual, she also was aware critics were going to challenge why she was the sex symbol of the series.

I knew what was going to come at me. I’m going to have to face the fact that people are going to look at me like, I have no idea why they cast her in a role like this, she doesn’t walk like a supermodel in those heels. But what I say to that is the women that I know in my life that are sexualized are anywhere from a size 2 to a size 24 and it’s my way to say welcome to woman hood. And its a chance for me to use my craft.

Being very transparent throughout the roundtable, Viola also opened up about her sex scenes. Giggling as she begun to reflect on having to be thrown up against the wall, she also revealed how she over came being uncomfortable to become vunerable and give herself to the scene.

I had to do a couple of sex scenes and one where i was thrown against a wall and I’m like ‘I don’t want to get thrown up against the wall anymore.’ I just allow myself to be uncomfortable. I’m not going to talk myself out of it. I’m not going to stand in front of a mirror and I’m looking at my body, Viola will come in and Idk, I’m just a human being at the end of the day and I’m doing something very private in public. I can not will her to be made of teflon before she dives on top of a very hot looking guy. 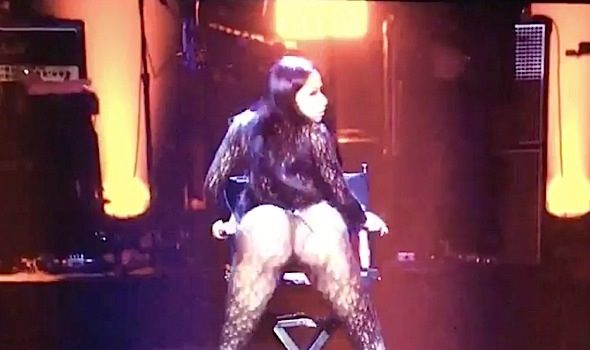 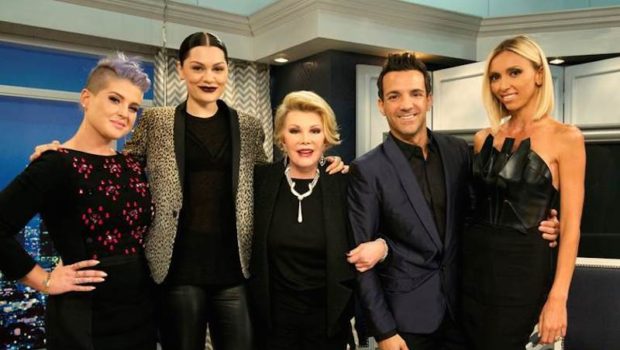