theJasmineBRAND.com exclusively reports, Bobby Shmurda has dismissed his false arrest lawsuit against the NYPD, in which he demanded they pay damages for the emotional distress they allegedly caused him — following a plea deal being reached last week where he will serve a 7-year prison sentence.

The rapper was indicted – along with 14 others – by the New York City Special Narcotics Office last year. The charges ranged from murder, attempted murder, assault and drug dealing.

Shmurda was specifically charged with conspiracy to commit murder along with drug and weapon charges.

The rapper accused the NYPD officers of targeting him due to his anti-police songs and claimed the same police who arrested him had previously harassed him and his friends a year prior. He filed docs saying the 3 officers had a history of lying in other case and he wanted their disciplinary records, but the judge shut down that request.

Shortly after the arrest, he filed a federal lawsuit against the City of New York accusing them of falsely arresting him demanding they pay up for their actions.

Shmurda said the arresting officers lied about what went down and neither the gun or drugs found were his.

The rapper demanded damages for causing him to be stuck in jail for over a year along with compensation for his mental anguish they caused.

The lawyers representing NYC demanded the suit be stayed until the outcome of the criminal case. The judge granted their motion earlier this year and the case was at a stand still until earlier late last week, when Shmurda reached a plea deal in the criminal case.

He was originally charged with conspiracy to commit murder along with weapon and drug charges, but the plea had the rapper plead guilty to conspiracy to possess weapon and possession of a weapon. Shmurda was sentenced to 7 years in prison – minus the 20 months he has already served – followed by 5 years probation.

Then shortly after the plea deal was reached in court, the rapper filed docs in his false arrest lawsuit explaining he is dismissing all claims against the City of New York, without the option to refile them at a later date — meaning he will not pursue any action against the city even once he is released from prison. 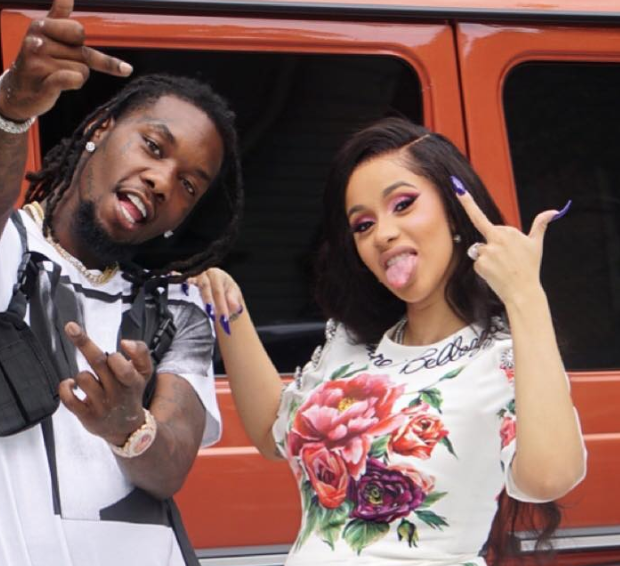 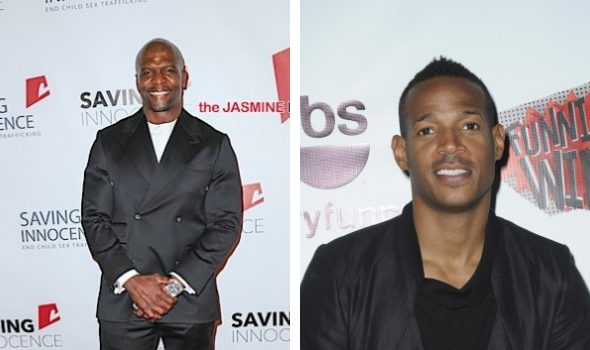