Congrats to Dwayne “The Rock” Johnson! The 44-year-old former WWE champ, who is world’s highest-paid actor, is this year’s Sexiest Man Alive, according to PEOPLE. On learning about his latest title, he says,

I said, ‘That’s awesome.’ And then what went through my mind was just how cool and exciting it is. And then I thought, ‘Wow, we’ve pretty much reached the pinnacle.’ I’m not quite too sure where we go from here. I’ve done it all, this is it.

I was doing a lot of things that I shouldn’t have. I was getting arrested multiple times, but at the same time, always very respectful to my teachers and elders. I was unsure of who I was and who I wanted to be. 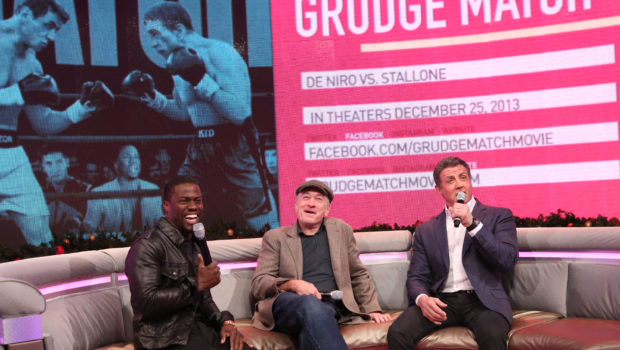