Jeannie Mai is opening up about her divorce. theJasmineBRAND.com broke the story, The Real co-host filed for divorce from her husband of 10 years, Freddy Harteis. [Click here for the backstory]. Opening up publicly about the demise of their marriage, Jeannie had nothing but kind words to say about her future ex husband.

To this day, I mean it honestly, he’s the best man I know. I married him because he’s like my dad. He’s very loyal, he’s very compassionate, so funny, an awesome guy and in our 13 years of being together there was never any lies, no betrayal, no cheating, nothing.

I want to say to you ladies, you guys have known from Season 1, I’m always honest about things we struggled though. I was real, man, sometimes too real for everybody to have an opinion about, but it took us time. You guys are so supportive and I love our ‘Real’ fam and friends out there who know that its not about taking sides, it’s about loving what you go through.

No additional comments about their split have been shared. 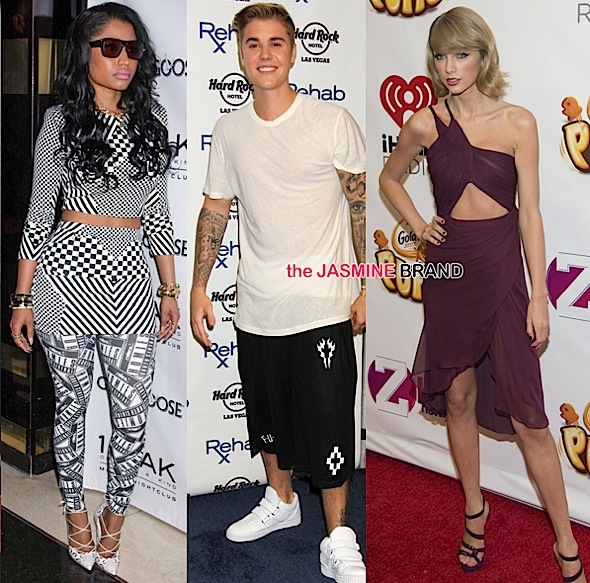 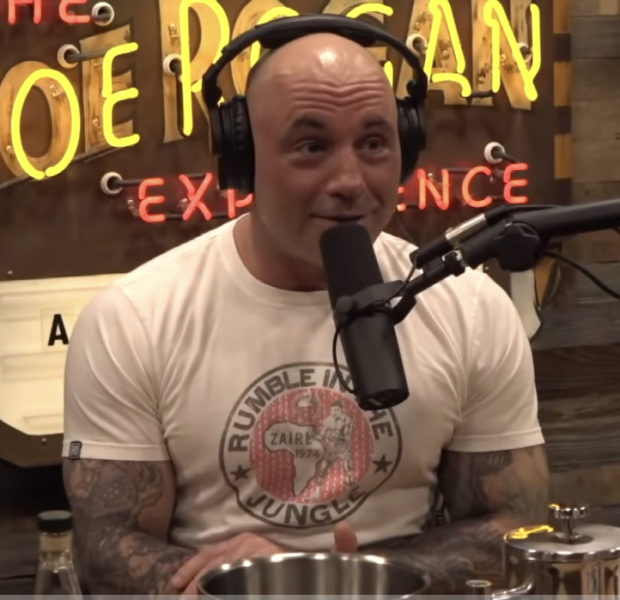 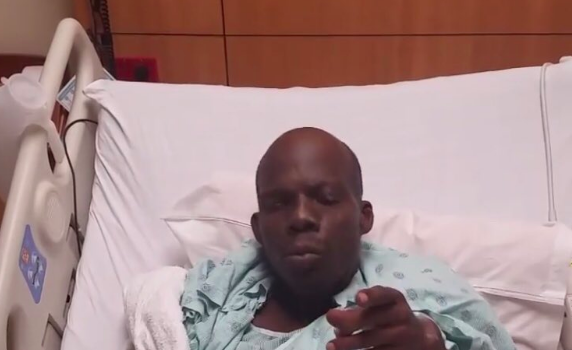 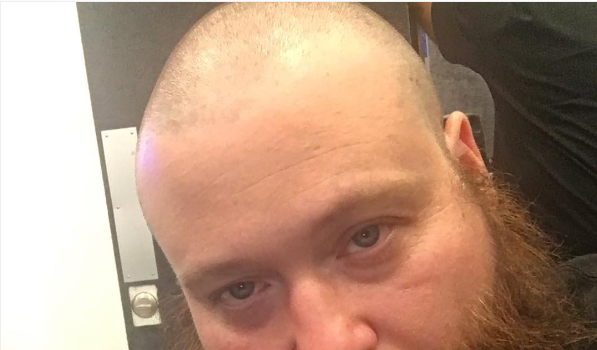 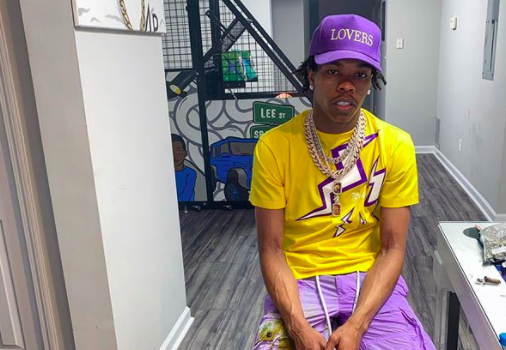