Kanye West has posted a private text message between him and singer John Legend on social media. Today (April 26th), the controversial artist posted a message from his close friend, who criticized his support for president Trump. See the text messages below. 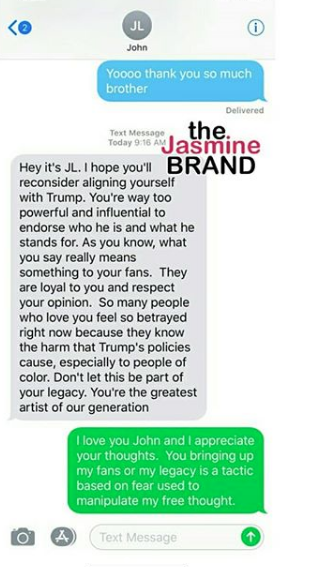 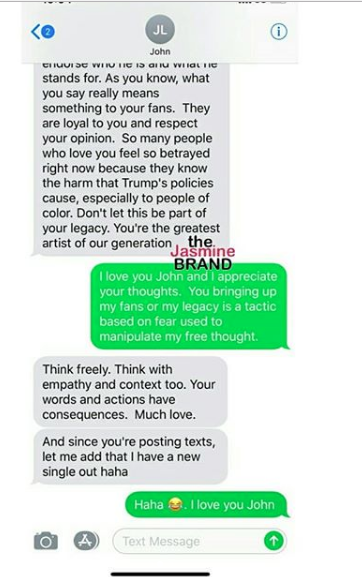 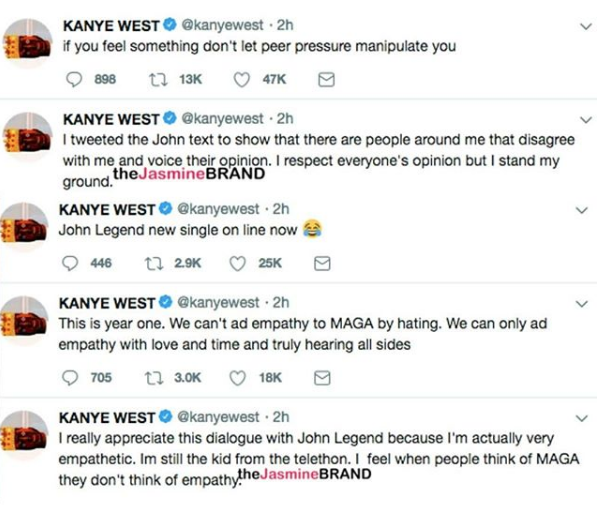 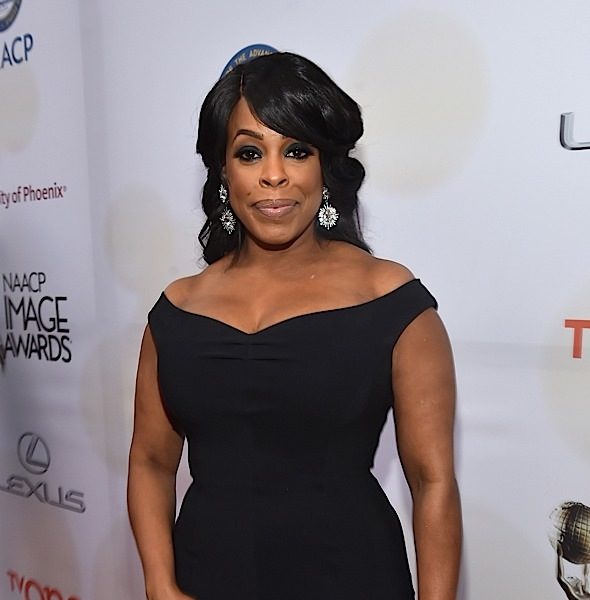 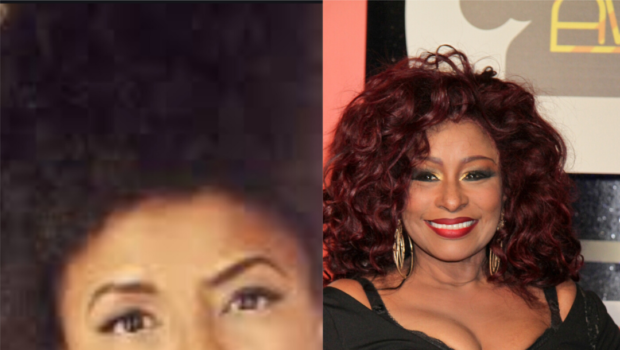 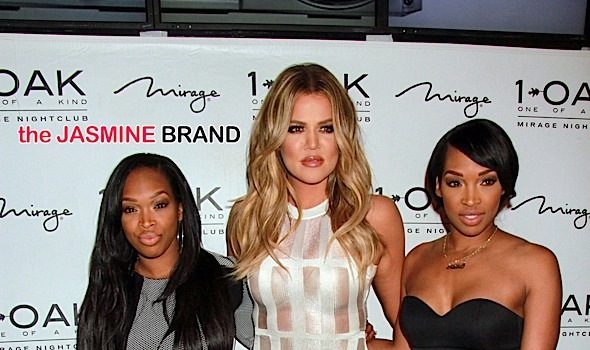 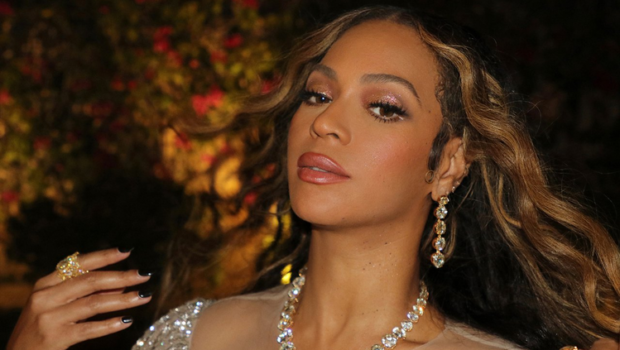