Kanye West continues to make headlines for his unconventional and sometimes controversial comments. In his new interview with radio personality Charlamagne Tha God, the 40-year-old rapper talks his authentic thoughts about President Trump; being hurt that JAY-Z and wife Beyonce skipped his wedding; why he doesn’t approve of Harriet Tubman being on the $20 bill and his feelings about fors mer president Obama calling him a jacka**. See the excerpts below.

Charlamagne Tha God: …the last time I think people heard about you in the news was like Kanye was having a mental breakdown. So mentally where are you?

Kanye West: I think I’m in a stronger place than I, than I ever was after the breakdown or I like to say the breakthrough.

Charlamagne: What do you think caused the mental breakdown?

Kanye: Fear, stress, control, being controlled, manipulation. Like being a pawn in a chess piece of life. Stressing things that create, like, validation that I didn’t need to worry about as much.

The rapper opens up about the pressures of competition explaining,

Kanye doesn’t address exactly where things went wrong with JAY-Z, but he does provide some background on a couple of situations.

Charlamagne: So you feel like Jay was tossing you money as opposed to giving you the information? You know the infamous line on [the album] 4:44 is “I gave Kanye 20 mil without thinking. He gave me 20 minutes on stage. You know, what was he thinking?

Kanye: That concept that you gave me that he gave me the money. That’s what frustrated me because actually the money was, he got it from Live Nation. He, Roc Nation managed me at the time. That’s something normal. That someone would give someone a touring deal. But the fact that it was worded that it came from him. I’m a very loyal, emotional, like, artist person. You know, that made me feel like I owed more than just the money itself. The fact that it came from him. It just put me under a bit more of a kind of controlled situation. I’m only acting out of love. I don’t need to be controlled. I just need to be inspired and informed. And I can be the best ‘Ye in that way.

But if I have the, I gave you this, on it and I don’t have the full information of how it happened. Now that said, I think there was some love in that because, on Jay’s part, because he did have to cosign for it when the Live Nation’s and these different companies wouldn’t cosign for me and I was in debt. Jay did have to come up and say ‘I’mma cosign for Ye.’

Kanye asserts that although things are good with Jay now, he has not seen him. They do communicate via text saying,

I haven’t seen him, but I can feel him.

Kanye: Well it depends on how you look at it. If we’re family, if were brothers and we are family then it’s my family. If we’re business associates and this then it was too far. I gotta say, you know, I was hurt. I was hurt about them not coming to the wedding. I understand they were going through some things but if it’s family, you know, you’re not going to miss a wedding.

One of the more controversial moments in the interview comes when Kanye discusses his stance on the state of racism and black historic figures. He states,

We definitely are dealing with racism, but I want to push future concepts. Now I’m giving you two streams of consciousness in one. I want to talk about my wife. I also want to talk about Harriett Tubman on the $20 bill. That was the moment that I wanted to use Bitcoin. When I saw Harriett Tubman on a $20 bill. It’s like when you just see like all the slave movies. It’s like why you gotta keep reminding us about slavery? Why don’t you show us, put Michael Jordan on a $20 bill.

Charlamagne made an attempt to remind Kanye that people like Harriett Tubman and Nat Turner had his same rebellious spirit. While Kanye didn’t disagree, he felt those particular historic figures had their
time. He says,

Needless to say, Ye’s most controversial statements were in reference to former President Obama.

Charlamagne: I’m still trying to figure out the correlation between Obama, Nike and how it relates to Trump?

Kanye: See Obama came to me before he ran for office. And he met with me and my mother to let me know he was going to run for office. Cause I am his favorite artist of all time. Because I am the greatest artist of all time. It only makes sense. He got good taste. I’m just saying that it’s a flat statement. Up to this point. After me there will be greater but this is ‘Ye. Like this is like past anything that has happened up to this point. This is the best.

So Obama is like,’ Ye, my favorite artist. I want your support. I’m running for office.’ I’m like, ‘all this is dope. Ya know, we gonna get a black president. ‘ This dude is mad cool. He’s from, ya know, Chicago. Then when I went on stage, and it would have been good if this video didn’t get out, but you saw the video.

Charlamagne: When he called you a jackass.

Kanye: Yeah. You know, he never called me to apologize. The same person that sat down with me and my mom, I think should have communicated with me directly.

Just in case you are wondering if Kanye thought that Obama was just buttering him up for his celebrity support, Kanye’s next comments illustrate just how seriously he received the future politician’s accolades.

Finally, Charlamagne gets to the million dollar question. Why Trump?

Charlamagne: What was the feeling that made you say you know what, I want to go meet with Donald Trump? And what Ye are we talking about when that happened? Was that the Ye with no confidence? Was that the Ye that was trying to figure things out? What Ye was that?

Kanye: This was the Ye that wanted to do something. To change something. And I would meet with him today and I would talk about Chicago. First. We’ll talk about some more things. We could eventually get into a lot of elements. But we start there.

Charlamagne: You got this whole plan. 300 acres of land. You want to build a community on it. Why does…Kanye West don’t need nobody. So that goes back to what we were talking about with Trump. Man you don’t need to meet with Trump. You Ye. You the head of state of your own shit.

Kanye: Yeah I feel that, but you know I love real change. I love, you know, challenging the norm. I love, I love people who don’t love him. I love the fact that they speaking up and everybody’s just giving their opinions. Everybody’s expressing themselves. I love, I love that. I been waiting. It’s just I been waiting for this moment in time. It’s just like a Ye moment in time and stuff. When people are… You know my dad is a activist and you know my mom’s activist. We was in marches and stuff. I feel like that energy all coming to a head. 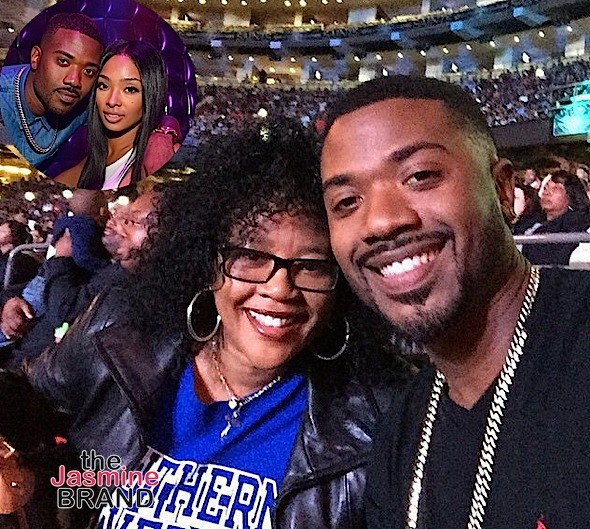 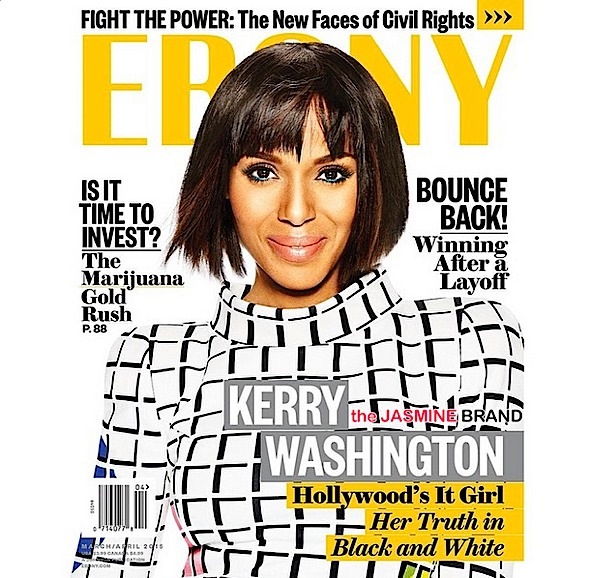 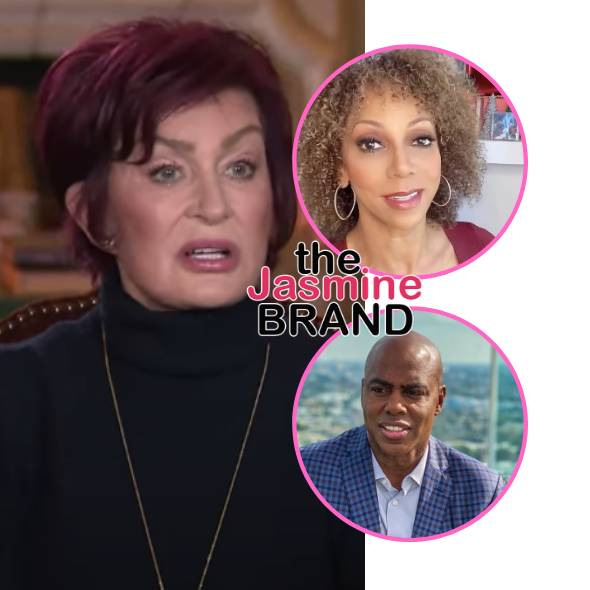 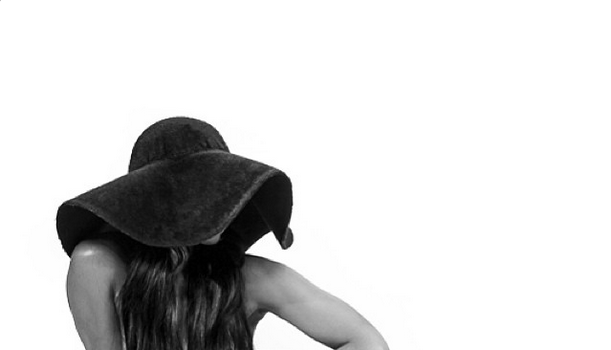 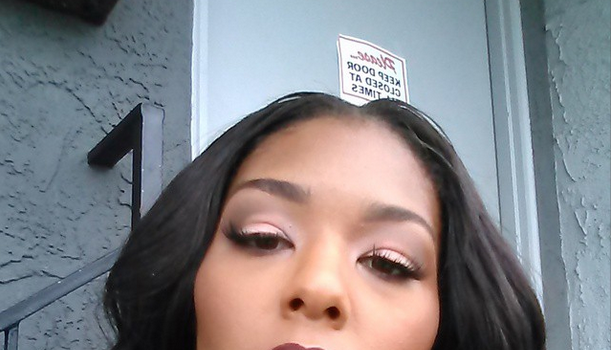