BET Awards Could Be Leaving LA – Moving To Atlanta, Houston Or Austin

After 16 years, insiders say the BET Awards could be leaving Los Angeles. The BET Awards were established in 2001 to celebrate African Americans and other American minorities in music, acting, sports, and other fields of entertainment over the past year. The awards are presented annually, and are broadcast live on BET.

Sports and entertainment company, AEG, owns L.A. Live, where the BET Awards festivities are held. According to sources, AEG and BET’s contract is ending.  An unnamed insider says,

They don’t want to renew. Now that Debra Lee is no longer at BET, things may change.

Rumor has it that BET is considering Atlanta, Houston, and Austin as possible locations for the awards. BET and AEG did not confirm the move, but did issue a joint statement to Fortune saying,

BET and AEG executives are reviewing the just concluded 2018 BET Experience weekend and will begin discussing a contract extension for the 2019 event in the near future.

Should the BET Awards relocate? 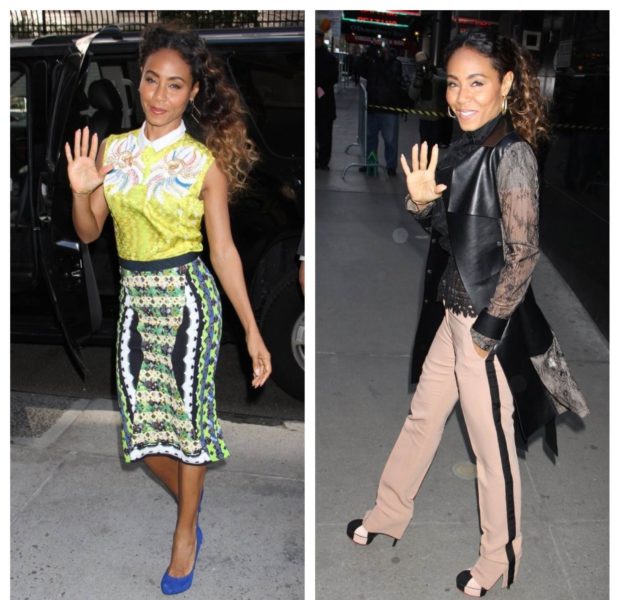 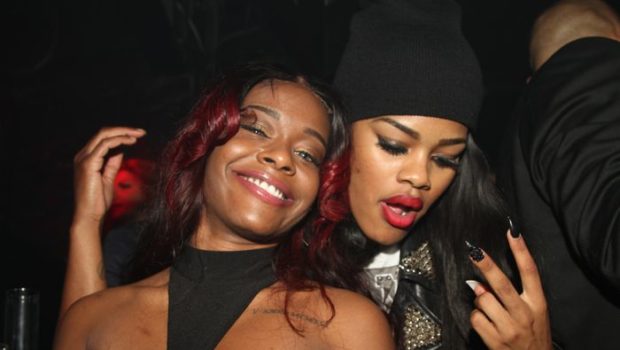 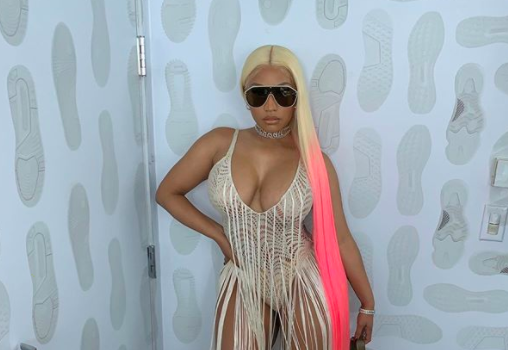