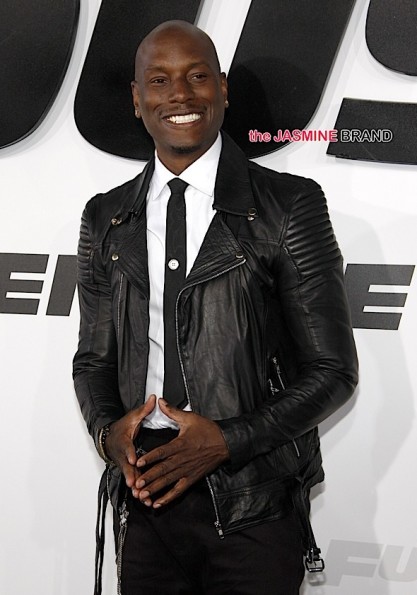 During a time of hyper-awareness, Tyrese Gibson’s acting career is falling short. As his wife Samantha Lee Gibson is expected to be in the last trimester of her pregnancy, Gibson is dealing with the aftermath of his ex-wife, Norma Mitchell. Tyrese recently revealed that landing movie roles have been a lot more difficult due to domestic violence claims from 2017 plaguing the Fate of the Furious star. In the midst of their twisted custody battle, Mitchell accused the expecting father of spanking their daughter, Shayla Gibson, multiple times, leaving the child unable to sit down due to pain.

Although Gibson and Mitchell were awarded 50/50 joint custody of their daughter in November 2017, the actor is still not allowed to publicly show images of his daughter on social media. Gibson made a remark about his court order in July 2018, following his exclusive People Magazine maternity shoot. He wrote:

“2-month countdown for Soraya Gibson!! @People we love you! You’ve taken this journey with us through it all… ( link with all 9 pics in my IG bio ).. ( can’t put up any of the beautiful pics of my daughter Court Order )….”

Gibson and Mitchell’s divorce was pretty messy. Before it was finalized and after Mitchell accused him of violence, Gibson was ordered by the courts to take a child disciplinary class. In 2017, Gibson confessed he only married Norma Mitchell so that she could stay in the United States. Gibson divorced Mitchell in 2009 and got remarried to Samantha Lee in 2017. The married couple shared the news that they were having their first baby together in April. 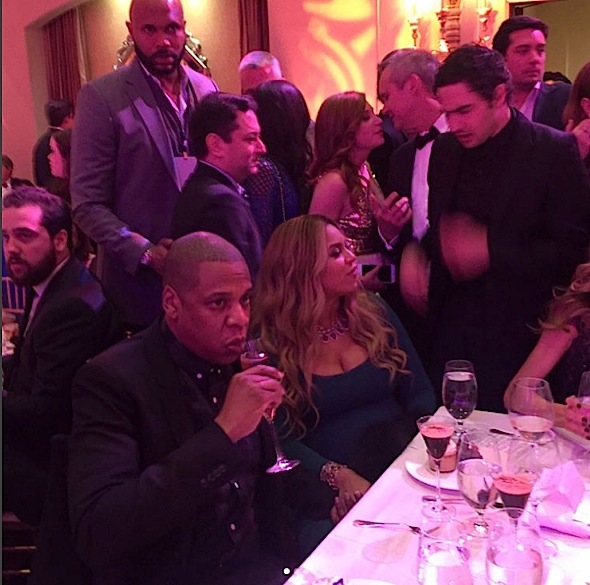 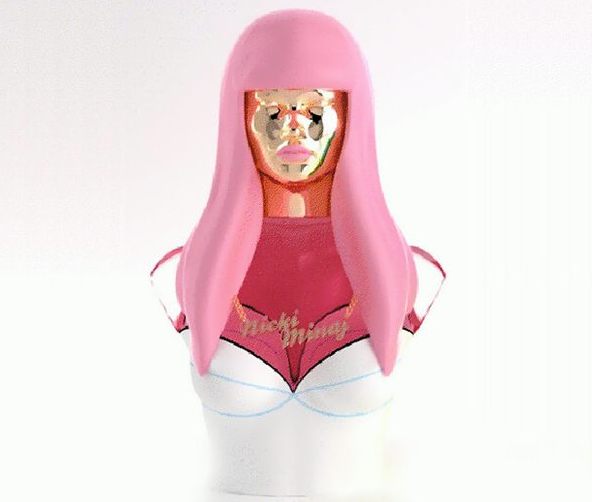 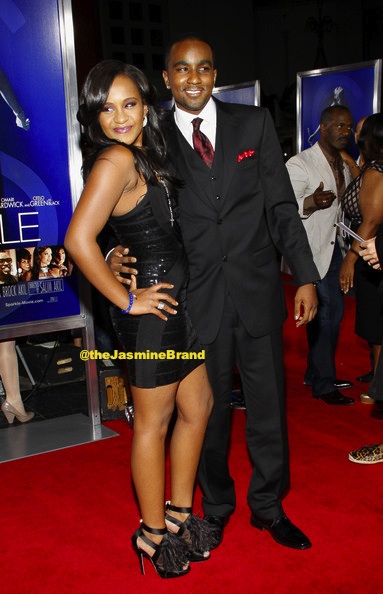 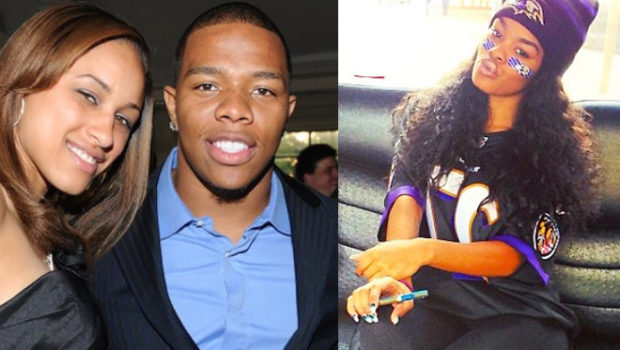 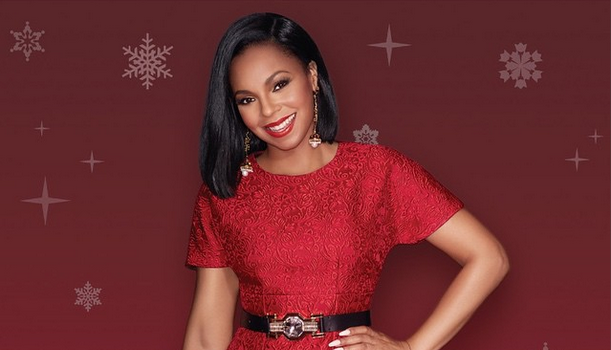 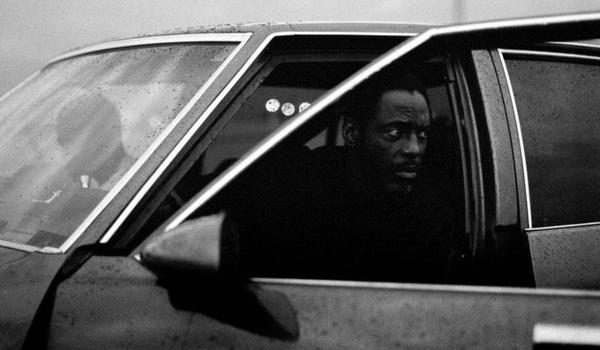