In the wee hours of the morning, Kanye West had a come to Yeezus moment and decided it was time to make amends with Drake once and for all. Kanye took to social media to speak to Drake directly, first taking a moment to congratulate Drake on his tour and acknowledging that he understands why Drake was upset with him. He tweeted,

“Sending good energy and love to Drake and family and crew. I haven’t seen the show in person but the images look incredible online. I understand where the confusion started.”

Drake and Kanye have had a rocky past, however, they’ve attempted to patch things up until the two most recently fell out once again. The most recent fall out resulted in diss tracks between Drake and Pusha T, Pusha T exposing Drake fathered a child, and Drake taking shots at Kanye West in Chicago. Wednesday morning on Twitter, Kanye went on to apologize to Drake, explaining what caused their recent rift in a series of tweets.

Let me start by apologizing for stepping on your release date in the first place … We were building a bond and working on music together including squashing the issues with Cudi at our office.

When I put the dates up I was a bit ramped up doing 25 tweets a day TMZ happened shortly after.  Because we spoke about doing Lift Yourself together I should have given you the opportunity for us to do this together before I released it.
Since we were building as friends and brothers I should have spoken to Pusha about the Quentin Miller bar. There should have been no songs with my involvement that had any negative energy towards you.
I never listened to either diss track that followed but I did hear quotes from both songs after they were released.
I did not have any conversations about your child with Pusha. I don’t play with the idea of people’s children after I spoke to Wiz a few years earlier.
I understand Pusha’s issues as a man if someone mentions your fiancé men go mask off. I’ve done the same myself at times. I love you and I love Pusha and we all have an admiration for each other’s craft.
This is all Jedi level. I will be coming to your show within the next seven days to give love and be inspired by the art you have created.

Drake has yet to respond publicly to Kanye’s apology.  Do you think these two will bury the hatchet for good?
Tags: Drake, Kanye West, recommend
Tweet Like Plus Pin It Share 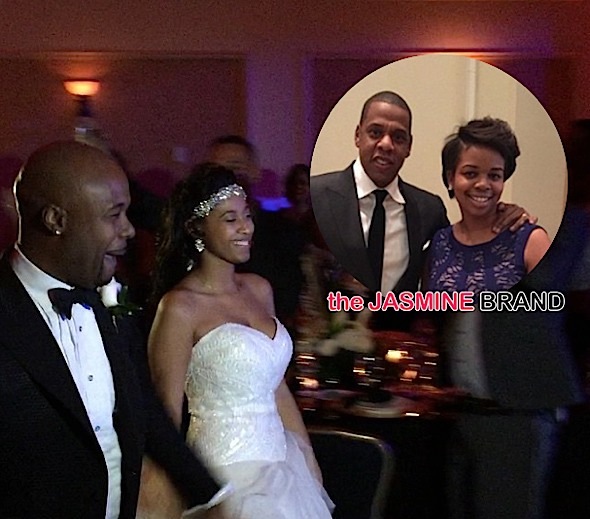 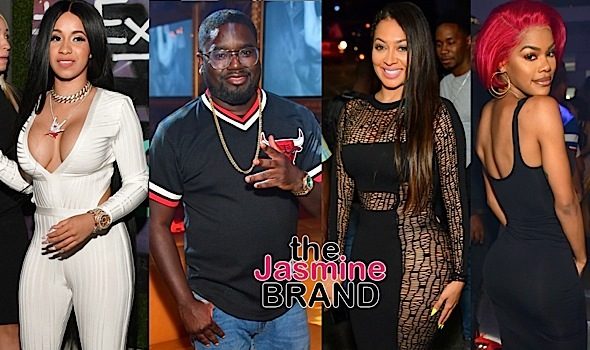 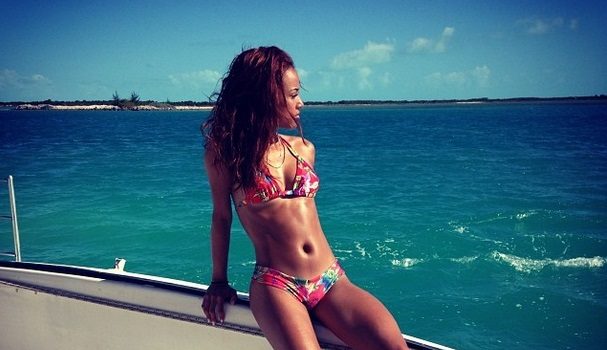