From child shots to mug shots, the decline of Orlando Brown’s career has been recorded through his various mug shots smeared across the Internet. Brown has reportedly added another mugshot to his record. According to reports, he was jailed and booked on Sunday after he was caught on camera trying to change the locks inside of a Las Vegas restaurant. Reportedly released from the hospital two weeks ago, Brown was staying at ex-Death Row artist Danny Boy’s Legends Restaurant & Venue until further notice. While there, Brown was caught on camera doing some suspicious acts that rendered for law enforcement to be called.

As Brown entered the kitchen area, the camera followed him as he searched for a way to get to the other side of a door. In a short clip released to the media, Brown is seen rummaging through things, and eventually takes a towel to cover the camera. Danny Boy was alerted about the break-in via text message and was impelled to call the police. 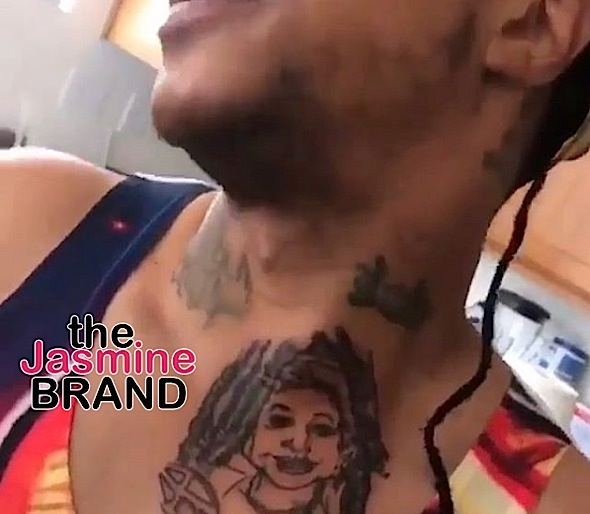 Upon their arrival, Brown was found atop of the restaurant’s roof and said Danny had given him permission to change the locks. After Danny denied said statement, he was arrested and booked, once again. With Brown’s prior convictions, his bonds have now been revoked with a bail set at $13k, reportedly. During his stay, Danny says Brown accused him of stealing money from him. He also felt in inclined that Brown saw the error in his ways, so he was forced to press charges against him.

Hopefully while behind bars, the ex-Disney star will be able to get the help that he needs. 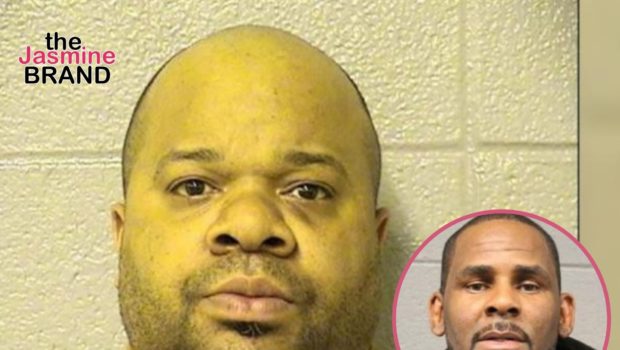