A self-proclaimed member of “The Creep Squad” isn’t that much of a creep. “Love and Hip Hop New York” cast member Rich Dollaz made an unlikely appearance on MTV’s “Catfish” for sliding in a single mother named Sheila‘s DMs. But, it wasn’t exactly Rich Dollaz – it was twenty-something nephew, Rove.

.@richdollaz can you confirm or deny these claims? ?Asking for us! #Catfish pic.twitter.com/oETndDB6l9

He claims he hadn’t been operating his own social media pages, and Rove was in charge of filtering through DMs for him. The episode seemed to take a turn for the worst when Rich appeared to blame the deception on Sheila instead of his nephew’s untruthfulness. He said:

“If someone sees you on TV or sees you on the basketball court – you can’t fall in love with a person you don’t know.”

Rich Dollaz later took to Instagram Live, with the phone visibly in his hands, to address the incident. Coincidentally, his nephew was with him at a hookah bar to address his side as well. Rich questioned:

“If she was in my city- not even a flight away…if she was in my DMs, and she was hollerin’, why wouldn’t I have just f*cked?…wouldn’t that make sense?”

“Just lettin’ y’all know – I’m a different man. I ain’t catfishing or nothin’ no more. Uncle Rich got his Instagram back in his own hands. It was fun while it lasted. Yeah, I had my fun. I broke a lot of hearts. It just went overboard. I didn’t expect for it to get on ‘Catfish.’ But I’m a changed man.”

Watch the video below to see Rich Dollaz and Rove explain their recent “Catfish” appearance below, from the 1:13 to 3:03 marks. 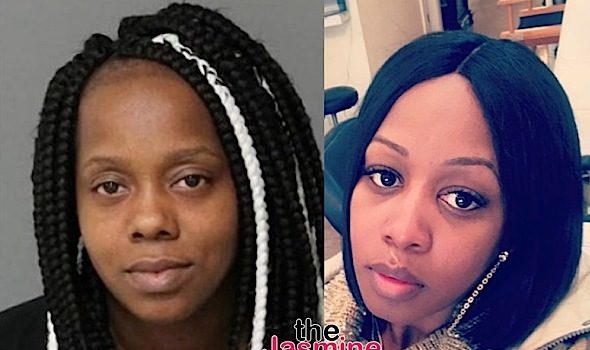