After several months of anticipation, the season 16 premiere of popular reality series Keeping Up With The Kardashians debuted on March 31st—and it definitely didn’t disappoint. 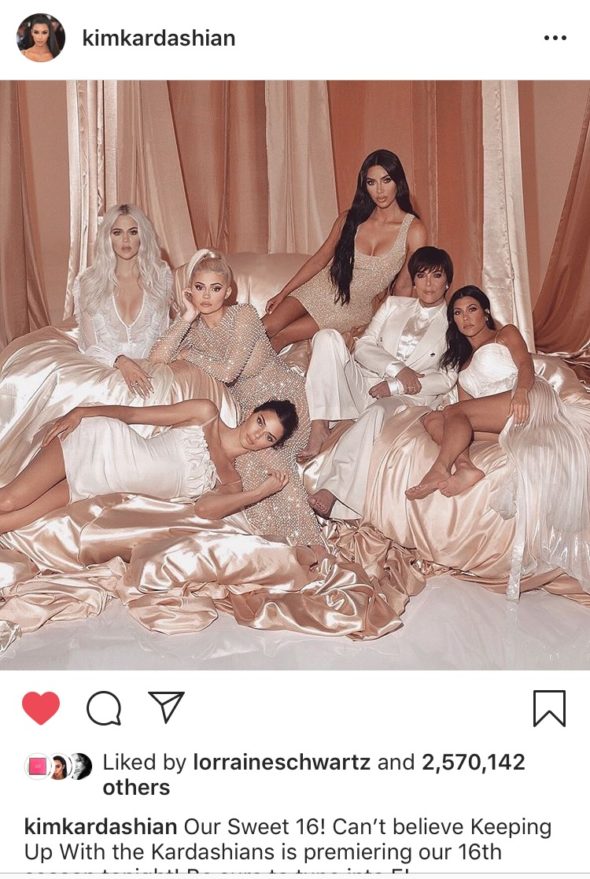 While doing a bit of press to promote the new season, Kardashian sisters Kim, Khloe and Kourtney stopped by Jimmy Kimmel Live to talk babies, basketball players and more.

In about a month or so, Kim Kardashian West and husband Kanye West will welcome their fourth child, a boy, who has yet to be named. This was naturally a topic of conversation when Kim was being interviewed alongside her sisters Khloe and Kourtney. She admitted that she and Kanye have not decided on a name for their baby boy—and that the one name they do have “doesn’t really go” with the rest of their children’s unique names. 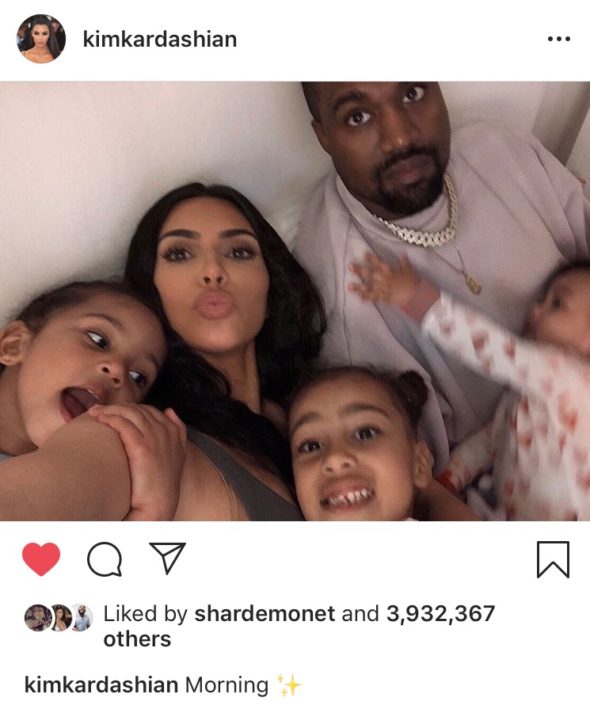 “I was truthfully thinking about naming him Rob, my brother, Rob. But then it’s like North, Saint, Chicago, Rob. It doesn’t really go, but I really was feeling that or like Robert, and my brother approved it.”

Kim continued, discussing the family input in baby names and how long it takes her to choose one:

“No, we all weigh in. I definitely take a family survey but it’s usually after the baby is born. We’re trying to figure out what the baby looks like. I usually go about three or four days nameless until I feel like it really connects with the baby.”

Elsewhere in the interview, the talk naturally turned to Khloe and the drama surrounding the cheating scandal involving her ex-boyfriend/baby daddy Tristan Thompson. While Jimmy Kimmel didn’t ask specific questions about the incident, he did ask Khloe about her preference for dating basketball players. As you’ll recall, she was previously married to Lamar Odom and dated James Harden, who both played basketball. 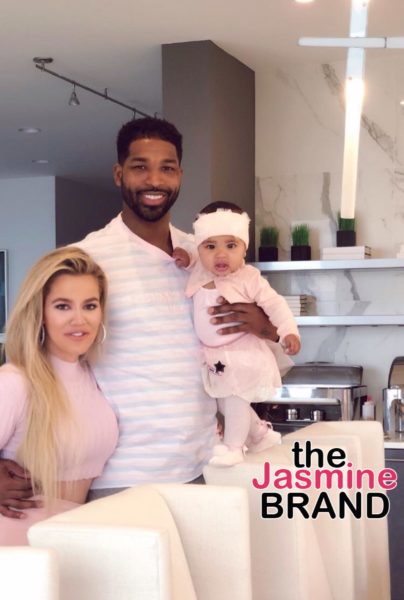 When Kimmel asked, “I do want to ask about this character that you had a baby with. Is it time to stop dating basketball players?”

However, she did acknowledge that maybe she should take her grandmother MJ’s advice on the type of men she should date in the future:

“But I do agree. I should have listened to my MJ, my grandmother, and I should probably start to date like accountants or something like that.” 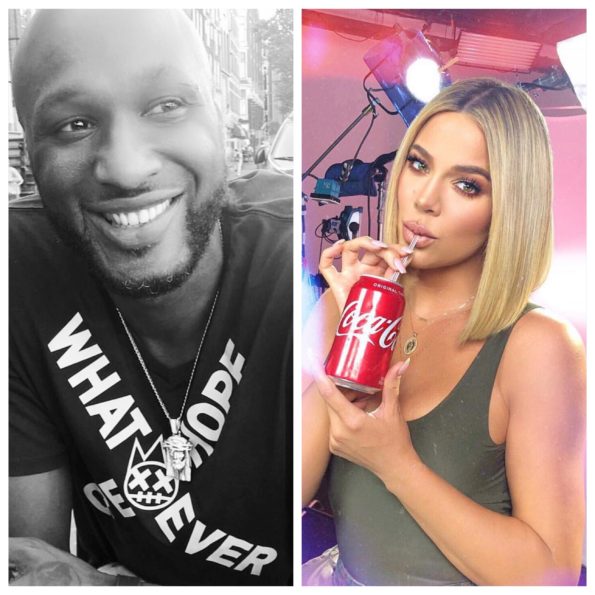 You can check out the FULL interview with Kim, Khloe and Kourtney Kardashian BELOW:

What do you think of the sister’s comments? Let us know in the comments! 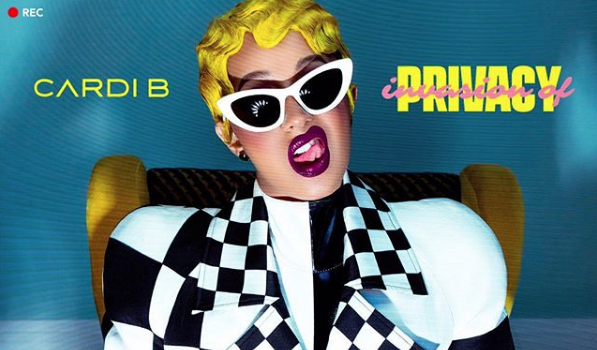