Along with the music and the famous faces, the clothing spotted during Kanye West’s infamous Sunday Service certainly stands out as well. So it’s no surprise West wants to trademark the unique merchandise. 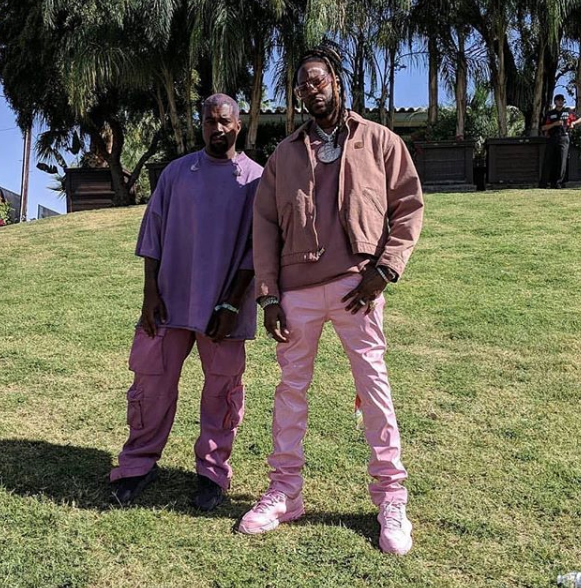 West has reportedly filed an application to trademark the clothing, dresses, shoes, headwear, tops, shocks, scarves, shirts, jackets and casual wear for Sunday Service. If he gets the green light he’ll have exclusive rights to sell the product.

He already sold merchandise during his Easter Sunday service at Coachella back in April. His hoodies went for $165 and $225 and his socks had a $50 price tag.

The Sunday Service has been such a success that reports claimed West wanted to launch his own church.

If true, it certainly wouldn’t be a typical church service. The insider added,

“He has talked about starting his own church, and what exactly that would be. It wouldn’t be the traditional, 3-hymns-and-a-sermon thing. Instead, it would be a way to point people to Jesus through the arts and through a community of people who love and care for each other. He also wants his kids to be raised in faith, and the best way for him to do that is to live out his faith. Kanye has always said that his vision has always been for people from different backgrounds — races, ethnicities, beliefs, politics — to come together to worship God and love other people.”

See footage of the services below.

North on the sunday service

Kanye West’s Sunday Service. These clips moved me! This is so beautiful. God is so much bigger than our boxes… ??????

What do you think about Kanye selling merchandise at his Sunday Service? Tell us in the comments! 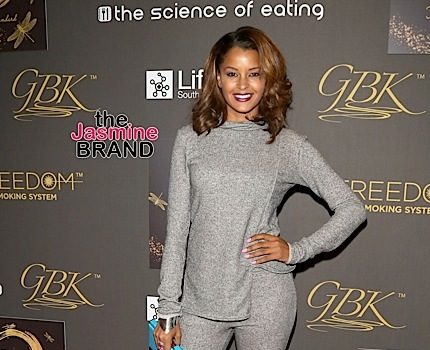 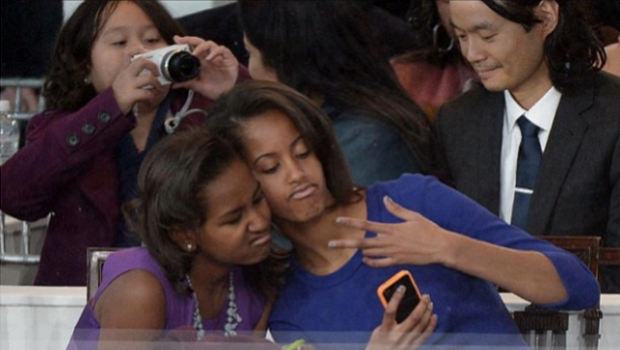