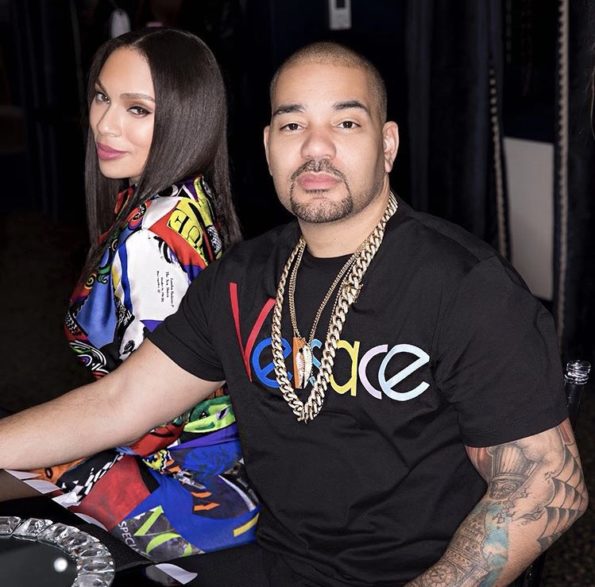 One of hip-hop’s most festive and transparent families recently suffered a great loss. Power 105.1 “Breakfast Club” DJ, Raashaun “DJ Envy” Casey and his wife Gia Casey let fans know that they had been focused on welcoming a sixth addition to their family on their popular podcast, “The Casey Crew Podcast.” 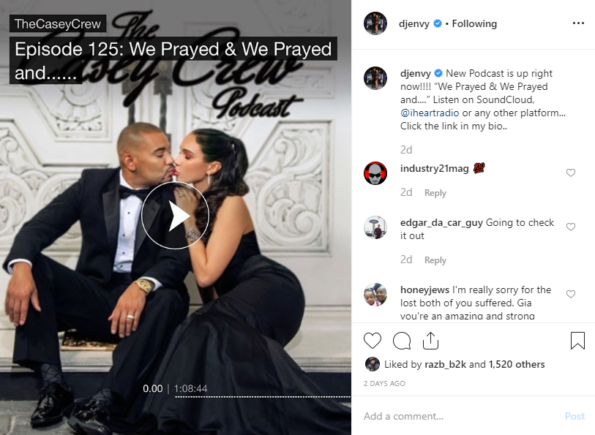 The Casey’s have been married for 18 years, and already share five children with whom they frequently dress up in matching outfits, but were devastated when they found out they lost number six to a miscarriage. 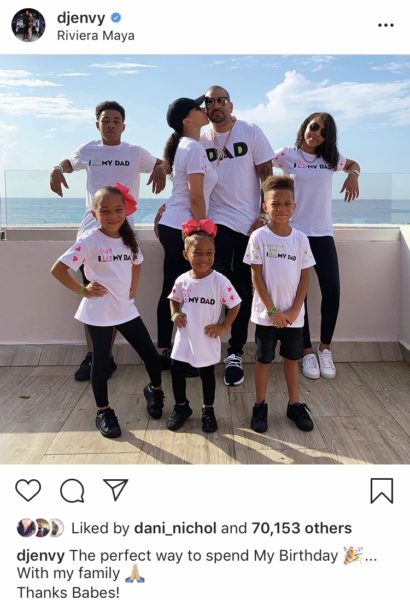 Revealing that it was previously effortless for them to conceive, DJ Envy shared that Gia turned to fertility treatments for assistance:

“If you follow us, you know Gia and I wanted a sixth baby. So we went through the process of trying, we did the fertility stuff, we found out when she was ovulating, I was trying to smash on that date. Usually I touch Gia, she becomes pregnant- not a problem. Bang! 1, 2, 3! But for the sixth one, it was a little more difficult. So we tried the ovulation kit, and it didn’t work.”

Gia Casey, then, gave a much more sophisticated explanation of their fertility process! Ha!

“Gia: First, we tried ovulation kits – which we used in the past. And, like Raashaun said, the say I’m ovulating we go for it, and ended up pregnant. And that had always proved successful. We went through a drought where we tried that, and it wasn’t working…we decided we were going to get some help. First, we did an IUI – which is intrauterine insemination. That did not work. Then, we moved on to in vitro. We did one cycle of that, and ended up with a negative pregnancy result. Then, we did another round of in vitro.

DJ Envy: And in vitro is expensive as a motherf*cker! I just wanna throw that out there! And our insurance didn’t cover it.” 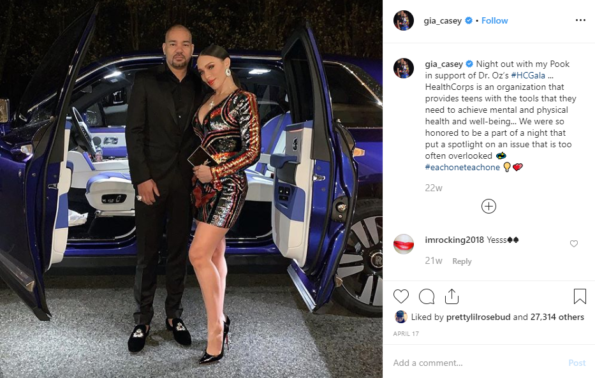 They revealed that they were able to conceive when they stopped trying.

“After the IUI, the mock-trial, the two failed rounds of in vitro – we just kinda said, ‘Ehh, maybe this just isn’t for us. Maybe God has another plan.’ So, that very next month after the failed pregnancy test result…without trying, [we] wound up pregnant naturally. Which blew both of our minds!” 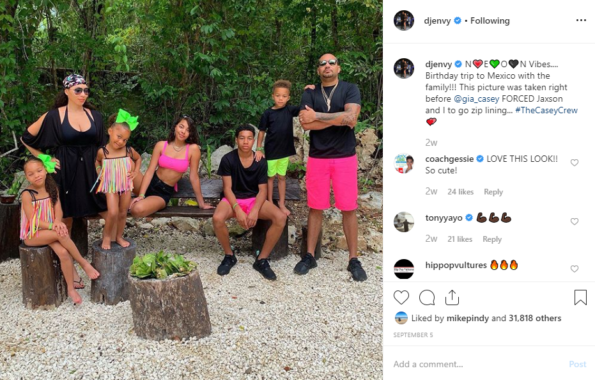 Tragically, Gia explained that she pregnancy ended in miscarriage, and that it was not her first time losing a child.

“Yes, I was pregnant. And I regret to use the word, was. At about six weeks, when I went in for another ultrasound…there was no heartbeat. But, you don’t necessarily have to have a heartbeat at six weeks. But the baby was measuring about a week behind in size…[and] at the seventh week there must be a heartbeat…lo and behold, there was no heartbeat…I miscarried at the same point right before I got pregnant with Brooklyn, and that was really the reason I didn’t want to get pregnant on my own. That miscarriage made me fearful of going through several weeks of happiness and hope and prayers, and just being euphoric that you’ve achieved what you’ve wanted.”

We’re sending lots of love and positive thoughts to DJ Envy and the Casey family! Click here to listen to their podcast.

Dwyane Wade: I Don’t Know Why My Wife Gabrielle Union Got Fired From “America’s Got Talent”
Exclusive
Post Slider 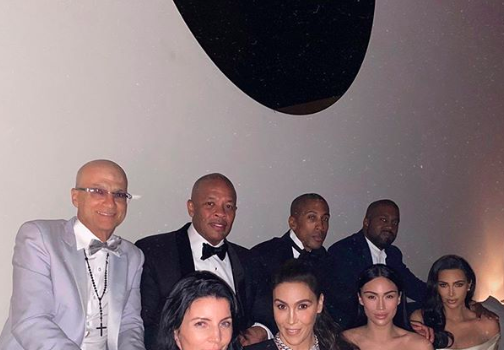 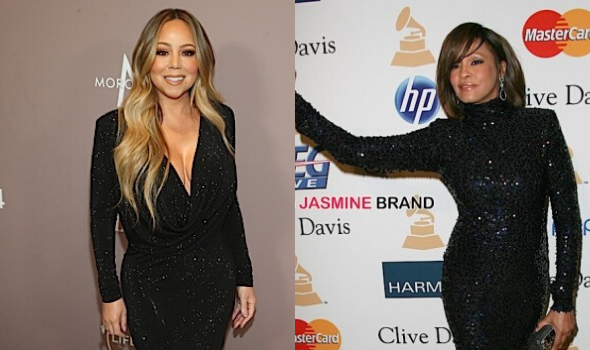