While Cuba Gooding, Jr. waits for his trial on charges that he inappropriately touched a woman, he’s been charged with another crime in a second incident.

The new charges have not been released yet, but they were enough to push back the start of his trial where he was previously charged with groping a woman’s breasts in Manhattan in June.

The actual indictment for the new charges is set to be unsealed next week.

Meanwhile, Gooding did appear in Manhattan Criminal Court Thursday (Oct. 10), which is when the beginning of his trial for the first charges was supposed to start. But there was a plot twist as prosecutors asked Judge Marisol Martinez Alonso to postpone the trial in lieu of the new accusations. It’s possible the fresh accusations are related to a woman’s claims that the actor inappropriately touched her several years ago. That woman said she came forward after seeing the other woman’s claims make headlines in June. Still, it’s not clear if this is in direct connection to Gooding’s new charges.

This also comes after Gooding’s failed attempt to get the charges dismissed. But a different judge, Phyllis Chu, said,

“The conflicting factual allegations between the criminal court information and the defendant’s motion should be resolved at trial.”

As for the trial, Gooding is accused of being “highly intoxicated” when he grabbed the anonymous woman’s breasts at a nightclub on June 9. He then allegedly got into a screaming match with the woman, which caused security to step in and separate them. She then called police and filed a complaint.

Before he was actually charged, there was a claim that video caught the whole thing and proved Gooding’s innocence. Gooding said,

“I trust the system and the process. There’s a tape that shows what really happens and that’s all. I was at a club, I left, I met a bunch of people, I took pictures and…you have to have faith in what people say.”

It looks like he’ll still have to go to trial.

What do you think about Cuba Gooding, Jr. facing even more charges? Tell us in the comments! 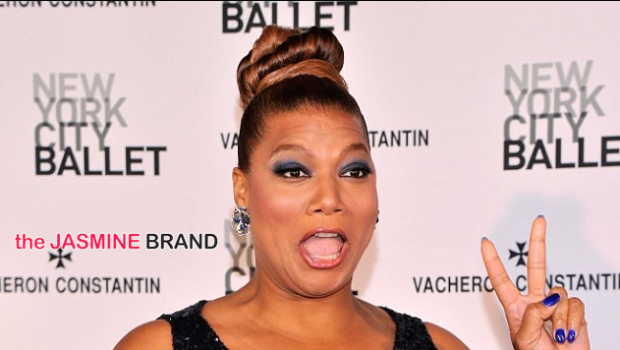