We see why President Barack Obama added “Liberation” by Outkast to his 2015 playlist instead of “B.O.B.” According to reports, U.S. District Judge Vanessa Gilmore recently sentenced Julia Ann Poss, a 48-year-old Texas woman, to ten years in federal prison along with three years of supervised release on Monday (11/18/19) for sending a homemade bomb to Barack Obama in 2016. Julia pleaded guilty to transporting explosives with intent to kill, injure, and intimidate this past July. The crime was linked back to her in a peculiar way – a cat hair found underneath the address label.

Julia also admitted to sending similar homemade explosives to Texas Governor Greg Abbott and Social Security Administration Commissioner, Carolyn Colvin, respectively in September and October of 2016. The reason for the special deliveries? Reportedly, Julia was upset that her ex-husband didn’t send her child support, and that her disability benefits were denied for a third time.


However, right before her official sentencing, Julia Ann Poss denied her involvement with the Presidential packages. She told the judge:

“We had nothing to do with this. We did not do this…My problem is that I have a huge heart and I’m too trusting of people.”

But, after speaking with her defense attorney, her tune quickly changed. She told the courts:

In addition to her sentence, Julia Ann Poff will also be ordered to pay nearly $10,000 in restitution. 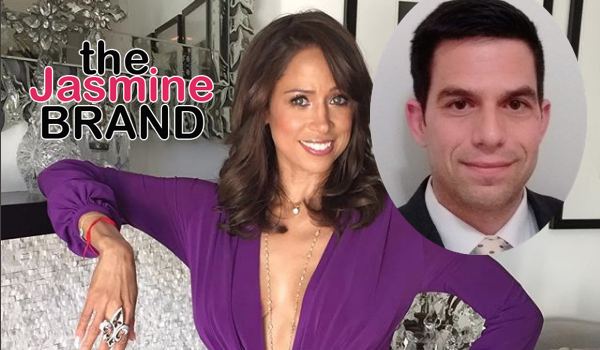 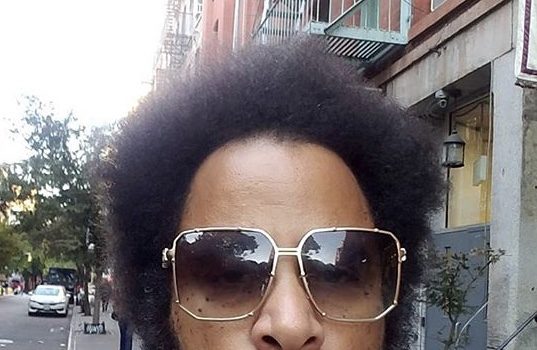 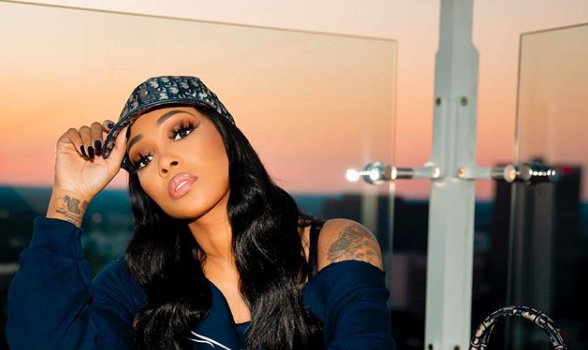