A Minnesota jail is under fire after eight correctional officers, who are people of color, claim that they have been blocked from guarding former police officer, Derek Chauvin.

The ex-Minnesota officer is charged with murder in the death of George Floyd after kneeling on his neck for 8 minutes and 46 seconds, causing strangulation and asphyxia.

According to NBC News, Bonnie Smith, the attorney for the eight guards, said that her clients were told they had to leave the fifth floor, where Derek Chauvin was being held.  She stated that all those who were told to leave were people of color and were allegedly replaced with white officers. One of the officers was seen crying, according to the complaint.

“My clients came to work that day fully prepared to do their work. They are highly trained, experienced professionals in dangerous and volatile situations and were just as well equipped as their white counterparts to perform their work duties on May 29.”

“The fact that they weren’t allowed to do so has devastated them.”

Smith’s clients are seeking monetary compensation, training on racial bias for all jail employees, and a formal and public apology, as well as for the supervisors responsible for the decision to be disciplined.

What are your thoughts on the alleged discrimination barring the minority officers from guarding Derek Chauvin? Let us know in the comments. 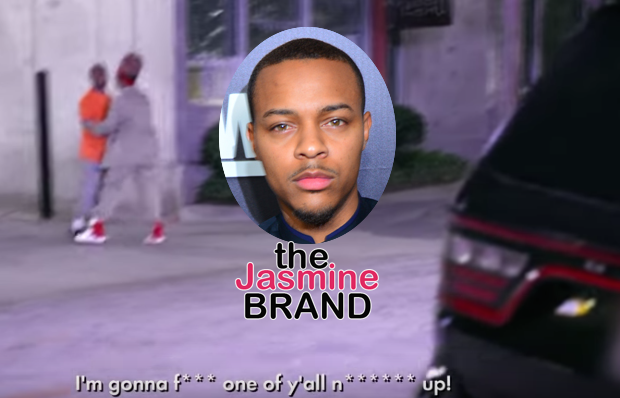 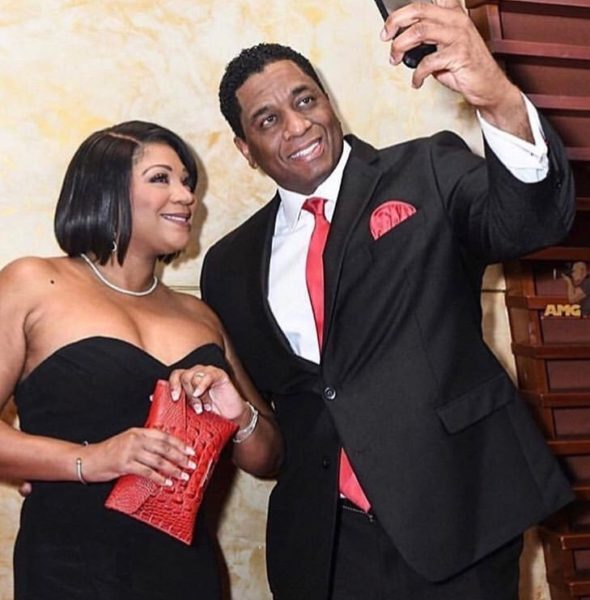 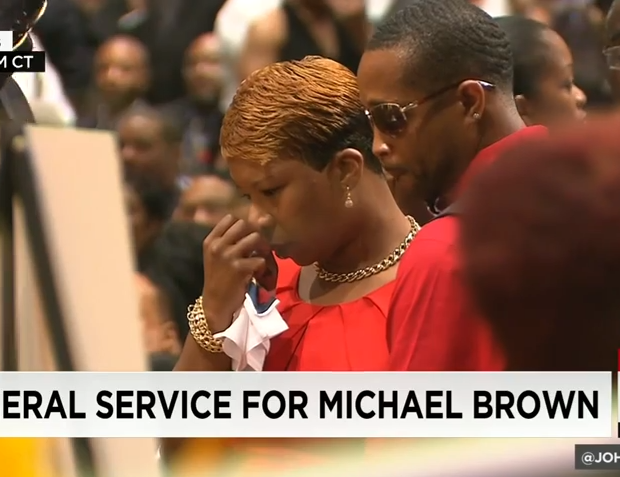 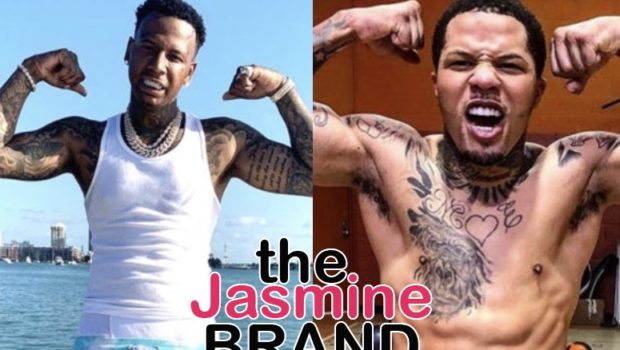 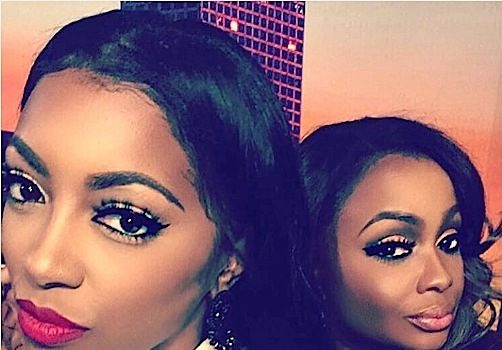