“The Real Housewives of Potomac” star Monique Samuels is a happy woman after her parrot, T’Challa, made his way back home following her search. After tearfully asking for help to find her bird, she shared that he has returned!

She posted a video of T’Challa Monday (Aug. 10) with the caption,

She also detailed how she found him.

The 36-year-old mother of three took to Instagram live Sunday ( Aug. 9) and alerted her followers and fans that she has lost her African Grey Parrot. In the eight-minute video clip, Monique Samuels explained how she lost her parrot and asked for help finding him.

“We were outside having our normal coffee routine and I think something scared him and he took off… and I can’t find him. So, I been going around my neighborhood and putting up these flyers trying to find T’Challa.”

“The thing that sucks is when they take off and they haven’t flown high before, they’ll fly so high they get stuck in a tree and they won’t know how to come down…”

Monique Samuels goes on to say she just needed to “vent” before going back inside of her house because she didn’t want to cry in front of her children. She said that she placed a cage in front of her home and perch in the back with the hope of welcoming him home safely. She added between sobs,

“Maybe he’ll get hungry enough to where he’ll remember how to come home. We’ve walked him in the neighborhood before so he pretty much knows the neighborhood but… ugh I don’t know what to do I’m so devastated right now.”

Monique mentioned seeing her neighbors out and about as she searched for a bird. She confessed that one of them even laughed at her.

“… they’re like ‘are you looking for your dog?’ And I’m like ‘no I’m looking for my parrot’, and one lady laughed, she thought it was funny…”

“If anyone is watching and you live in the Potomac area, and you see a beautiful bird with a red tail, hit me up.”

Monique tearfully updated followers later that night (Aug. 9) that she still hadn’t found T’Challa before she dished on the newest episode of “The Real Housewives of Potomac” that aired the same night.

What are your thoughts on Monique’s search for her pet? Let us know in the comments below. 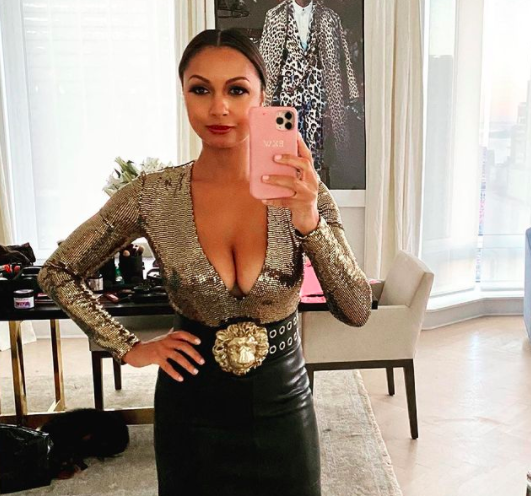 Mendeecees Harris Breaks Silence On His Release From Prison: Family Is Everything
Exclusive
Post Slider 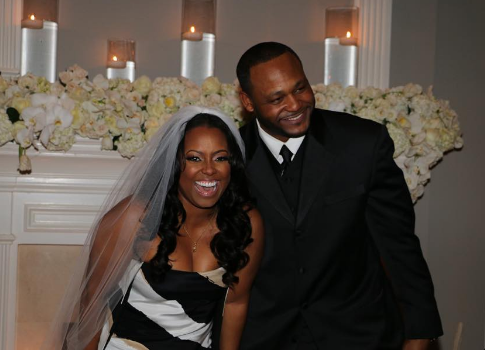 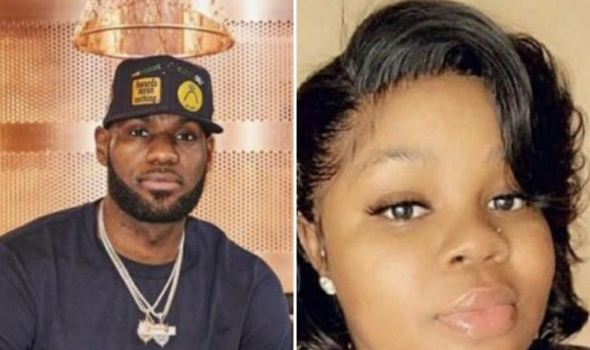