Salt of the dynamic rap duo Salt-N-Pepa has shared a poem late rapper Tupac Shakur wrote her in the mid-90s.

At the time, Tupac was in prison after being convicted for sexual abuse.

He and Salt had developed a friendship ahead of his prison sentence and he was supposed to be featured in Salt-N-Pepa’s “Whatta Man” video. While a portion of his body is shown in one clip around the 3:15 mark, other appearances were edited out.

The rap duo explained that the change was because of his image, including the sexual assault case he was facing around the time.  Pepa, whose real name is Sandra Denton, said:

“The record company all panicked and only kept shots where you can’t see him. There were some great Tupac shots. And Salt always kicks herself. You can’t fight the record company.”

“[His reputation] was the whole reason. I hate that when I watch the video, it really bothers me.”

Still, it looks like he and Salt maintained their friendship as she shared a poem he sent her called 4 What It’z Worth while he was behind bars.

“When he went to jail — me being a Christian — I wrote him a letter about my faith to encourage him and also to let him know what kept me going in the hard times. He felt like the whole world was turning against him and he was unjustly in prison. I told him that he could turn away from negativity and turn away from sin. He could have this new relationship directly with God.”

“Am not much 4 pretty wordz and such cuz these dayz my pain is deep
But there is alwayz pleasure 2 be found in timez of struggle and grief
If a tree can grow through New York concrete then a thugg can change his heart
If I can survive 5 deadly shotz, we can discover light within the dark
I’m sure u have had timez of misery, all of us experience hurt
But only the strong in spirit survive the wicked world 4 all it’z worth”

He was released later that year. Unfortunately, Tupac died a week after being fatally shot in Las Vegas on Sept. 7, 1996.

What are your thoughts on Tupac’s poem? Let us know in the comments!
Tags: cheryl james, pepa, recommend, salt, salt n pepa, tupac, Tupac Shakur
Tweet Like Plus Pin It Share 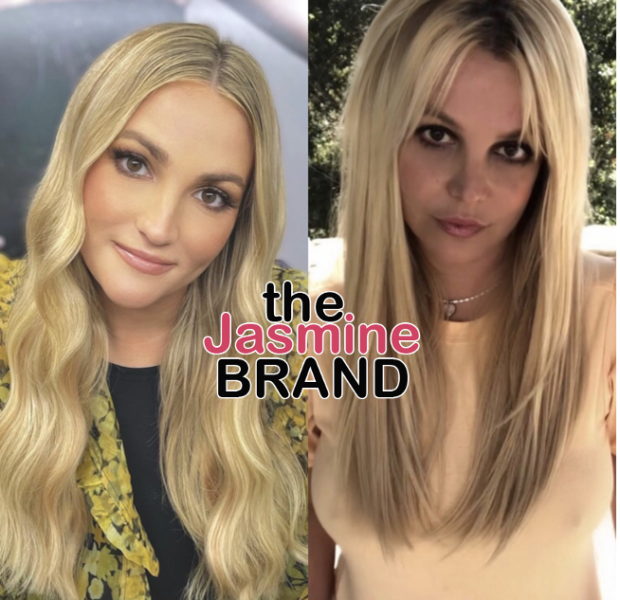 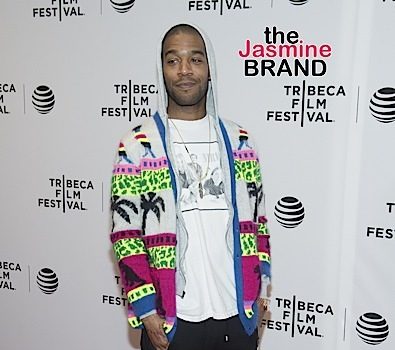