Its been 6 months since Breonna Taylor was fatally shot by police in Louisville, Kentucky. After months of refusing to release her autopsy report, the Jefferson County Coroner’s Office made the document publicly available Friday afternoon (Sept. 25). The report shows bullets pierced Breonna’s chest, lung, arm and foot. However, just one of the six shots that struck Taylor was fatal. The autopsy report shows a bullet struck near Breonna Tayor’s heart, tearing through her main pulmonary artery connecting her heart and lungs, and the lower lobe of her left lung.

“It’s a devastating wound…I don’t know I couldn’t tell you what the survivability rate of a wound like that would be exactly but my experience, seeing far too many people shot in that area over my lifetime, I can tell you it’s tremendously low,”

It has only been three days since the Grand Jury made a decision in the death of Breonna Taylor. The Grand Jury charged Detective Brett Hankison with three counts of first-degree wanton endangerment in the fatal shooting. No other officer has been charged at this time. Detective Myles Cosgrove executed a no-knock warrant at her apartment in March.

We Continue to pray for Breonna Taylor’s family during this difficult time. 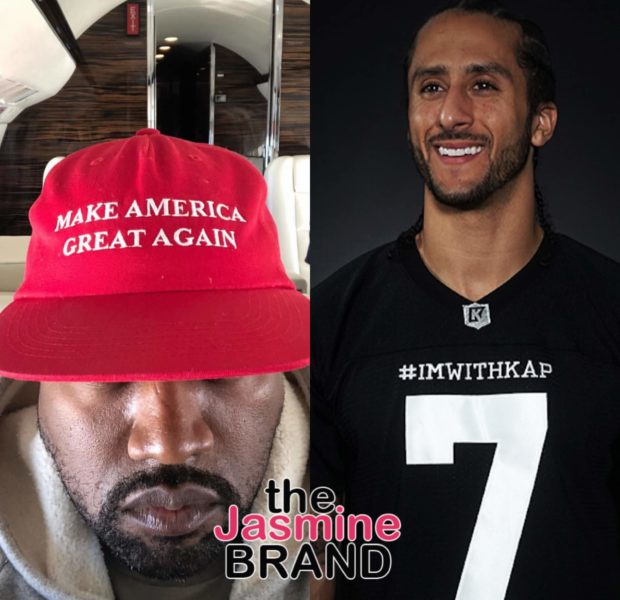 Idris Elba – Stay away from people who tell you to stay in your lane! [VIDEO]
Exclusive
Post Slider 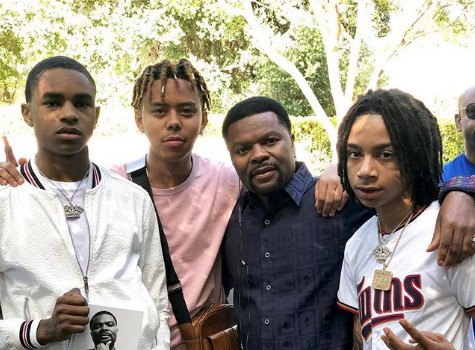