Derek Chauvin, the officer who was seen pinning his knee on George Floyd’s neck, ultimately resulting in his death, has been released from prison.

He was previously being held at a Minnesota facility, Oak Park Heights, ahead of his trial that will begin on March 8. A spokesperson for the prison said he was released after posting a non-cash bond for $1 million Wednesday (Oct. 7).

He was taken to the prison on May 31 after being arrested and charged with third-degree murder and manslaughter less than a week after George Floyd’s death. His charge was later changed to second-degree murder.

Each of them was fired before getting charged.

While behind bars, Derek Chauvin was also charged with unrelated crimes.

He and his estranged wife Kellie were hit with nine felony charges each for failure to pay state taxes in July. They were also charged for counts of aiding and abetting the filing of false or fraudulent returns and additional counts for failing to file returns at all.

Court documents filed in Washington County, Minnesota claim the couple’s tax issues date back to 2014. They allegedly didn’t file for years 2016, 2017, and 2018. Investigators are claiming that the couple was significantly under-reporting their combined income. For example, prosecutors say Derek Chauvin was making tens of thousands of dollars on top of his police officer salary at MPD between side security jobs, one job where prosecutors estimate totaled upwards of $95k between 2014-2019 as well as other odd jobs.

What do you think about Derek Chauvin getting released? Comment and let us know. 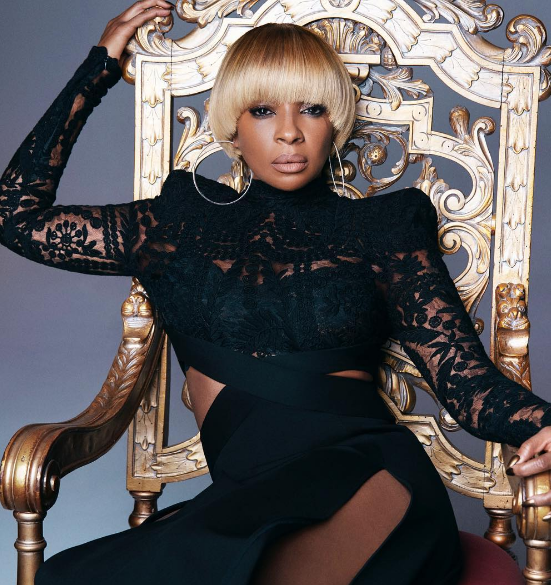 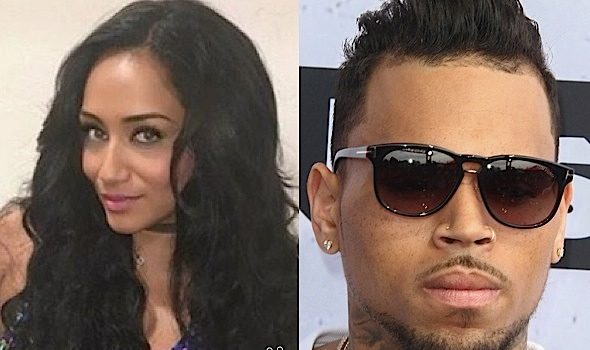