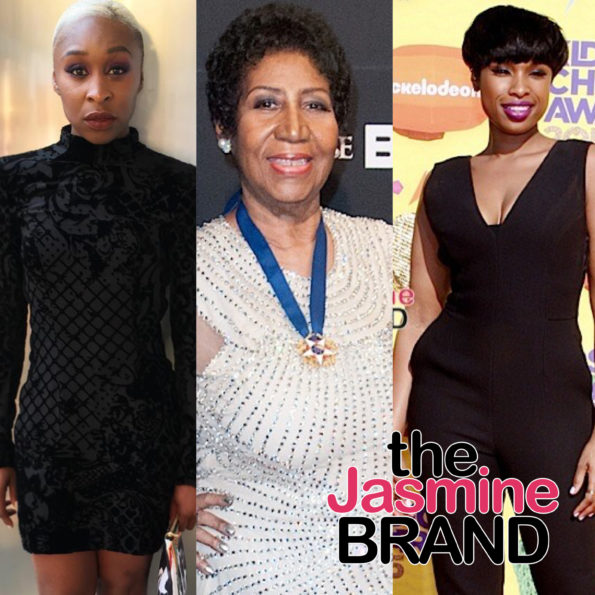 When asked about the series that Cynthia Erivo is starring in, Jennifer Hudson stated:

“I know that Aretha was adamant that [her life] be a film. If it’s not a film, it’s nothing.”

“I’m just honored that she picked me to play her. I mean, who can say that? And again, I would have never done it without her wishes.”

Franklin lost her fight with pancreatic neuroendocrine cancer in 2018 at the age of 76. Despite the fact J-Hud got a green light from Aretha, her own son has spoken out about his displeasure with MGM’s depiction of Franklin and his anger with his family not being contacted.
He did note the family’s approval with Hudson being selected to portray Aretha. He wrote on social media:

“HOW CAN YOU MAKE A MOVIE ABOUT A PERSON AND NOT TALK TO THE PERSONS SONS OR GRANDCHILDREN ABOUT IMPORTANT INFORMATION? HOW CAN YOU PUT A PERSONS FAMILY (IMAGE) IN A BOOK AND NOT ASK PERMISSION?”

The biopic will follow the rise of Franklin’s career from a child singing in her father’s church’s choir to her international superstardom, featuring actors such as Forest Whitaker, Marlon Wayans, Audra McDonald, Marc Maron, Tituss Burges.

In the National Geographic series Genius: Aretha, the eight-part series explores Franklin’s career and the impact of her music on culture and the world.

What do you think about Jennifer Hudson’s words? Let us know in the comments.
Tags: Aretha Franklin, Cynthia Erivo, Jennifer Hudson, recommend, Respect
Tweet Like Plus Pin It Share 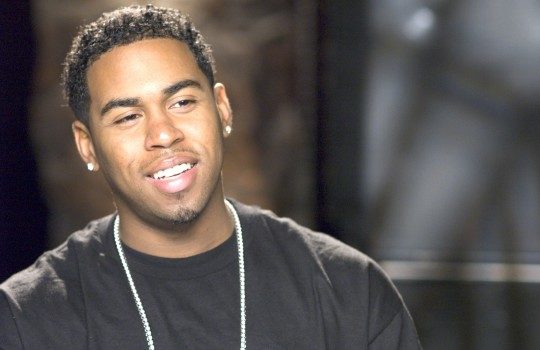 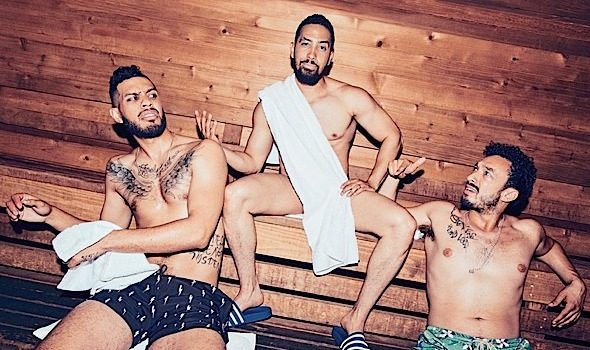