The divorce between Dr. Dre and Nicole Young seems to be getting messier.

In the latest, Nicole Young, who filed for divorce from the music mogul last year, was denied her attempt to get an emergency restraining order against him. She filed for the order after he called her a “greedy b****” in a song that was premiered on Instagram last month.

“Trying to kill me with them lies and that perjury. I see you trying to f— me while I’m in surgery / In ICU, death bed, on some money s— / Greedy b—-, take a pick / Girl you know how money get.”

The lyrics came after she asked for $2 million a month in spousal support.

“He has upped the ante and is now outright threatening me to keep my mouth shut or else.”

The judge denied the order because of “insufficient evidence.”

Dr. Dre responded to the claims via his lawyer Laura Wasser, pointing out that he’s only seen Nicole Young once since she filed for divorce, which was when she visited him in the hospital after he had a brain aneurysm in January.

He also denied her previous claims that he was physically abusive. He said he

“realized he had no idea who the woman he was married to was and he wanted nothing to do with her.”

Nicole Young and Dr. Dre were married for 24 years. They share son Truice, 23, and daughter Truly, 19.

What are your thoughts on a judge denying Nicole Young’s restraining order? Comment and let us know.

Ice Cube: Racists Stay Off My Page – It’s Not My Job To Answer Your Dumb A**, Sarcastic Questions!
Exclusive
Post Slider 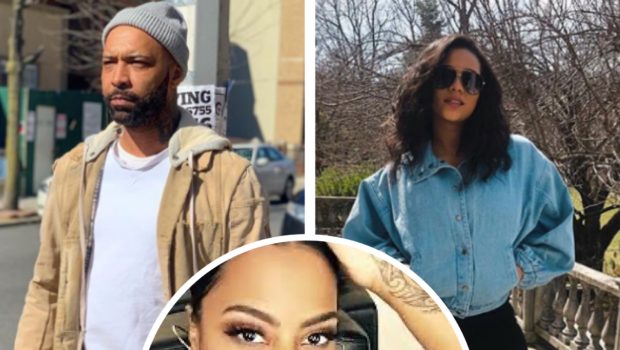