A former Maryland politician is joining Travis Scott‘s team as a spokesperson.

For the past week, Travis Scott has been the subject of nationwide scrutiny following the Astroworld disaster. The festival ultimately wound up in tragedy, with nine people dead and hundreds more injured following a violent crowd surge during Travis Scott‘s set. You can hear one concertgoer’s account of the matter down below:

Since the Astroworld disaster, other accounts of Travis Scott‘s actions have come up and been criticized. Specifically, a 2015 video resurfaced showing the rapper instructing audience members to beat up a fan for allegedly trying to steal his shoe.

In the wake of Travis‘ controversy, he’s added a new spokesperson to his team: Stephanie Rawlings-Blake, the 49th mayor of Baltimore. She held office in the city from 2010-2016, and she memorably received criticism for her handling of the 2015 Baltimore protests.

Stephanie Rawlings-Blake kicked off discussing the Astroworld Festival by remarking:

“There’s a lot of confusion. As you saw [from video clips], it was chaotic. And just like the police officers who were [present], Travis had no idea of what was going on until well later–hours and hours later… He was notified by his team after he was already gone from the event. As you saw, there was so much chaos–so much breakdown in the communication. And that’s why it was important for me to work to try to help them out. Nine people have lost their lives–nine families are grieving.”

“While a lot of people are trying to place the blame, Travis is taking responsibility for moving forward and making sure this never happens again to anyone’s child… He has not stopped grieving for these families. He knows that he is who he is because of his fans. His love for his fans is so deep–I was struck when I was speaking to him [by] how deeply he was hurting.”

“When I say responsibility, someone has to say ‘Where are the breakdowns–where was the communication breakdown, where was the public safety breakdown?’ This notion that Travis had the ability to stop the concert is ludicrous. They have a 59-page operations plan, and it clearly says the only two people that have the authority to stop the concert were the executive producer and the concert producer. He was not responsible for this–but he wants to be responsible for the solution, and I’m here to make sure that we can connect the dots.”

“His team is always concerned about safety. He does not hide from the fact that, in the past, he has made mistakes. But one thing he said to me [is] that he’s learned. And that’s why he takes safety so seriously.”

Travis Scott's spokesperson Stephanie Rawlings-Blake says the rapper was not aware of the degree of tragedy at Astroworld until hours after the event ended. 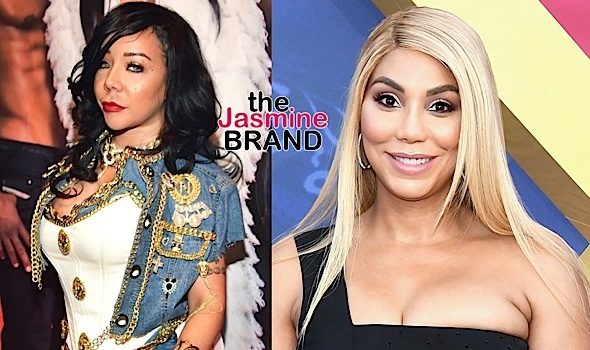